Dr. Ogum has expressed worry after ten-men Berekum Chelsea defeated his side.

The Porcupine Warriors suffered a 1-0 defeat at the Baba Yara Sports Stadium last Sunday afternoon, a third loss of the season at the turf and a fifth defeat of the season. 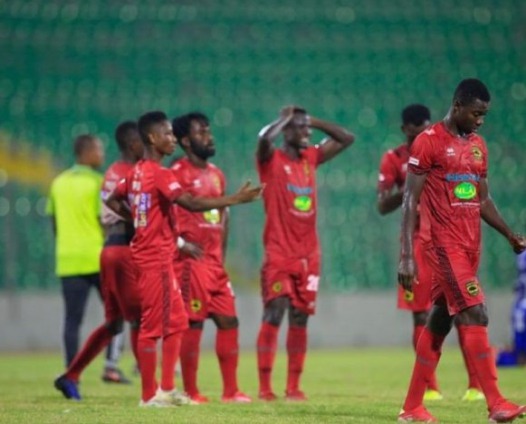 Both teams' unstable goalless draw in the first half showed that the match week 30 of the season involving league leaders and Berekum based club will end in a draw.

After recess, Kotoko looked to have taken the lead in the early minute of the second department but the away side was resolute at the back. 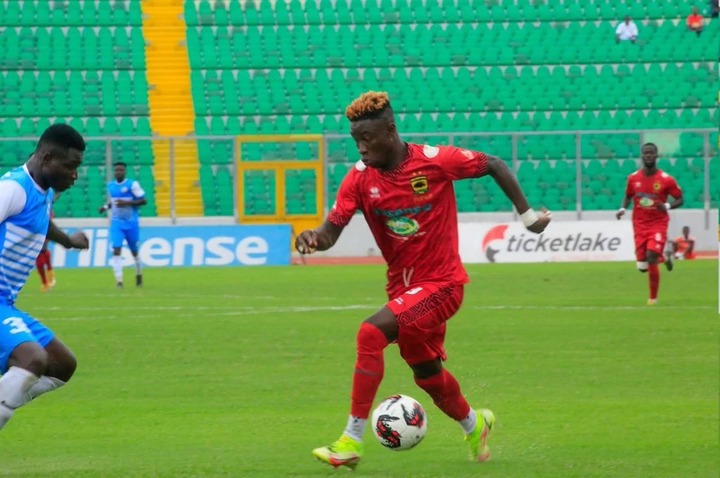 The Ghana Premier League Goal King for the 2015–16 season, Kofi Owusu was red-carded after he gave a blow to Christopher Nettey at the touchline of the second half. 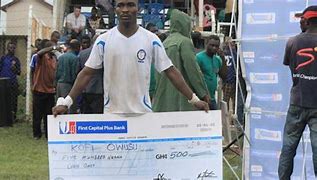 A former player at Kotoko and long-serving player at Berekum Chelsea, Jackson Owusu and his colleagues disputed the decision of the referee to have sent off Kofi Owusu but the decision was not reversed.

Kelvin Obeng former player of Inter Milas in Division Two outplayed error-prone Andrews Appau when he received a pass from veteran Jackson Owusu, he curled the ball past Danlad Ibrahim into the back of the net with 10 minutes of normal time remaining.

The gaffer of the side, Dr. Ogum reacted in a Post-Match Interview with StarTimes after their fifth defeat of the season, “When you play at home you need to try as much as possible to double your effort because the opponents are coming to play ‘Kotoko’ and you know every team coming to play Kotoko comes with triple efforts. Apart from that, there are a few issues of injuries here and there, most of the players are not well, which shouldn’t be the case because once you are selected to come and play, you have to be able to deliver." 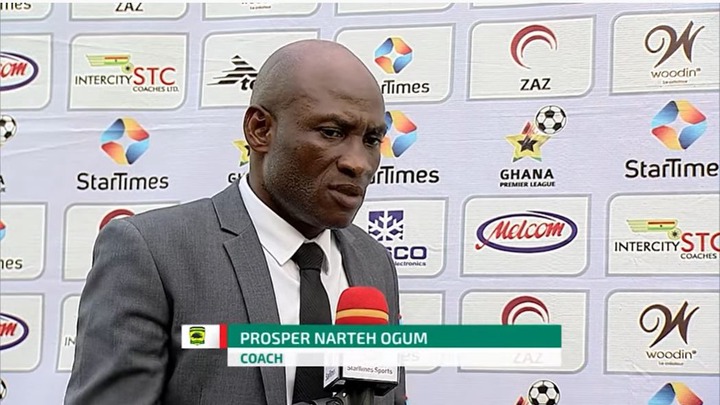