By News_doctor | self meida writer
Published 23 days ago - 792 views

Running as the candidate of Chama Cha Mapinduzi (CCM), the country's dominant party, Magufuli won the October 2015 presidential election and was sworn in on 5 November 2015; he was re-elected in 2020. He ran on a platform of reducing government corruption and spending while also investing in Tanzania's industries, but was accused of having had increasingly autocratic tendencies seen in restrictions on freedom of speech and a crackdown on members of the political opposition.

John Magufuli started his education at The Chato Primary School from 1967 to 1974 and went on to The Katoke Seminary in Biharamulo for his secondary education from 1975 to 1977 before relocating to Lake Secondary School in 1977 and graduating in 1978. He joined Mkwawa High School for his Advanced level studies in 1979 and graduated in 1981. That same year he joined Mkwawa College of Education (a constituent college of the University of Dar es Salaam) for a Diploma in Education Science, majoring in Chemistry, Mathematics and Education.

He died on Wednesday from heart complications at a hospital in Dar es Salaam, Samia Suluhu Hassan said in an address on state television.

Magufuli had not been seen in public for more than two weeks, and rumours have been circulating about his health.

Opposition politicians said last week that he had contracted Covid-19, but this has not been confirmed.

Magufuli was one of Africa's most prominent coronavirus sceptics, and called for prayers and herbal-infused steam therapy to counter the virus.

"It is with deep regret that I inform you that today... we lost our brave leader, the president of the Republic of Tanzania, John Pombe Magufuli," Vice-President Hassan said in the announcement.

She said there would be 14 days of national mourning and flags would fly at half mast. 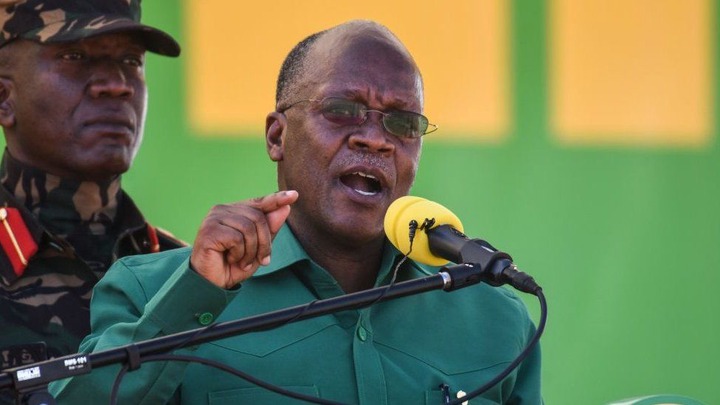 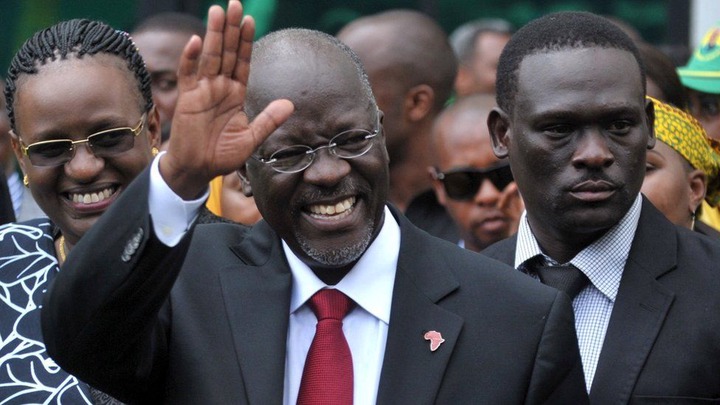 Could covid-19 be the cause of his sudden departure?