Would the passing of the anti LGBTQI law deem Ghanaians as hateful and homophobic?

By Qwesichairman (self media writer) | 12 days ago 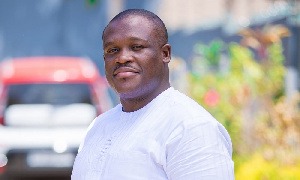 The proposal of the anti_ LGBTQI+ bill by Honourable Samuel Nartey George, who appears to be the Member of parliament (MP) for the Ningo Prampram constituency is seen to be causing stirs in the news not only locally but internationally. From what it seems, though the activities of LGBTQI+ had not been legalized in Ghana, it appears there was no law to criminalise them. Thus the proposed bill should it become law seeks to chastisise such practices and deem them felonies. 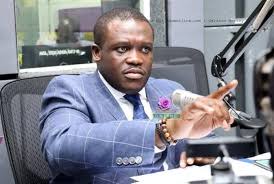 Though majority of the outside world doesn't agree with this bill, a survey has revealed only 7% of Ghanaians are tolerant of the indulgences of the LGBTQI+. Well this can be attributed to the highly religious and cultural nature of the Ghanaian society. As it can be acknowledged that Ghanaians are very religious and do not intend to accept what contradicts their religious beliefs. The traditional and cultural community has deemed the LGBTQI+ individuals as an abberation and abominable. 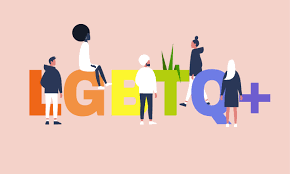 Just recently, the clergy with the inclusion of most of Christian denominations together with the traditional council have thrown in their support for the anti_ LGBTQI+ bill thus it is very likely the bill would be passed into law, though there are others who oppose the bill. Those in opposition have declared that the bill only seeks to infringe on the rights of individuals of the LGBTQI+. From what it seems, those in opposition are clearly appealing for the bill to be abolished. 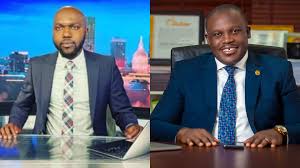 Earlier on, Honorable Samuel Nartey George had an interview with the CNN on which the matter was discussed. He was poised with several questions on which he expressed his stand vividly against acceptance of LGBTQI+ in Ghana. From the report, a misconception had been perceived stating all individuals caught in the practice of the LGBTQI+ were liable to a prison sentence of 10 years. Sam George clarified that was false and misleading, instead the bill proposed a sentence of not more than 5 years and not less than 3 years. 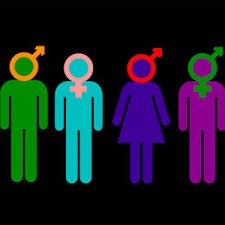 While most Ghanaians have hailed him for his bravery and courage for upholding the Ghanaian values and norms, others do not share in his beliefs and have subjected him to criticism.They are elaborating that those who are in support of the bill are not lending themselves to cultural dynamism and are suffering from post colonial effects. 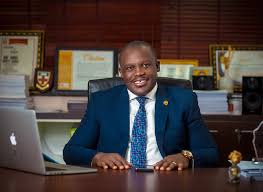 Looking at things, most Ghanaians are against LGBTQI+ and thus Ghana is currently being deemed as a hateful and homophobic nation for not accepting what they deem unnatural and in contradiction with their norms . Even speculations have gone round spilling Ghana would no longer be accessible to foreign aid should the bill be passed into law. As for how true that is, I can't really tell but what is clear is that majority of Ghanaians are declaring their stance in support of the bill.

What do you think about the anti_LGBTQI bill and what is your view on the matter? Please do well to comment your views in the comments section. Do not forget to like and click on the follow button to get more interesting updates.

Content created and supplied by: Qwesichairman (via Opera News )