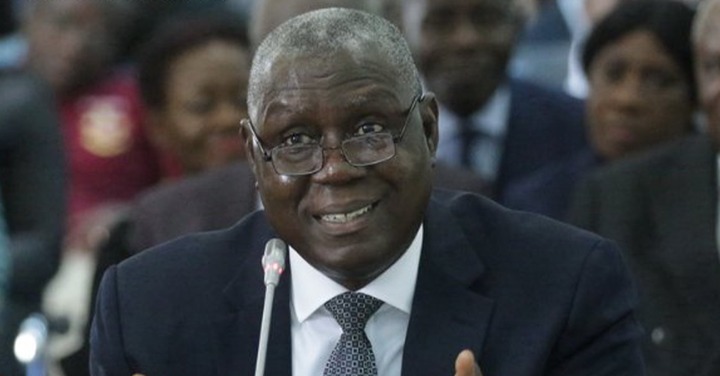 This is the question that has been bordering my mind since this issue broke out. So I have taken time to apprise myself with the statement of response by the said Lawyer, Kwasi Afrifa Esq. to be able to understand the real issue at hand and draw a conclusion on how the CJ will either have his name marred or walk scot-free.

From the outset, it is important to state that the information in the public space concerning this bribery allegation is only someone’s narration in a response to a petition against his good self by a Chief whom he is representing in court.

The said lawyer allege that at the end of July 2020, the Petitioner (Chief) informed him that some friends of his (Petitioner) who were highly connected politically had taken him to see the Chief Justice (CJ) who had agreed to help him win his case on condition that he drops he (Kwasi Afrifa) as the Lawyer handling the case and rather engage Akoto Ampaw Esq. in his stead. 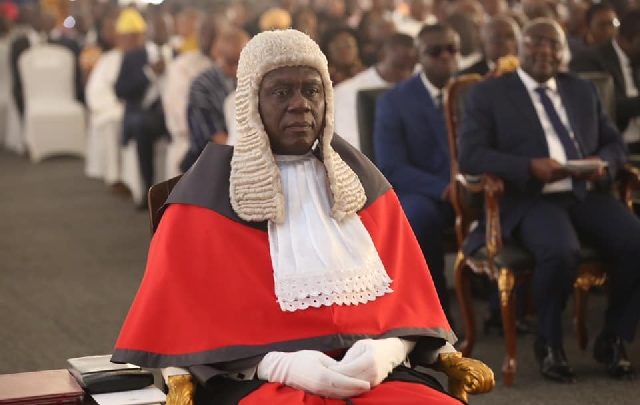 He continued further that the Chief informed him that the CJ had demanded a bribe of USD$5,000,000.00 for a successful outcome to his case, and that he had already paid USD$500,000.00 to the CJ. He also added that the Chief told him he was hard-pressed to raise the remainder of the USD$5,000,000.00 and so he (Lawyer) should refund some of the GHC 300,000.00 paid to him as fees because he had, in line with the advice of the CJ, engaged Akoto Ampaw Esq. as solicitor to continue the case at the Supreme Court.

It gets very interesting at this point because if these statements from the said Chief are not only a means of him ‘blowing hot air’, then one would feel that there is quite an issue that the country must make out of this.

Three things must be drawn out here;

1.      That the Chief Justice allegedly agreed to help the Chief to win his case at the Supreme Court. Whether he has a case or not, because of his alleged connection and his readiness and willingness to pay a bribe, he will be helped to win his case by the man responsible for choosing judges to sit on cases at Ghana’s highest court.

2.      The Chief Justice allegedly asked that Lawyer Kwasi Afrifa must be disengaged as lawyer working on the case for the said Chief, and Akoto Ampaw must rather be engaged to continue the case.

For the foregoing, it may be agreed that though there is not enough evidence on the face value to serve as a prima farcie for legal proceedings to begin, they present solid grounds for a full-scale investigation to be conducted into them to ascertain the whole truth in this case. 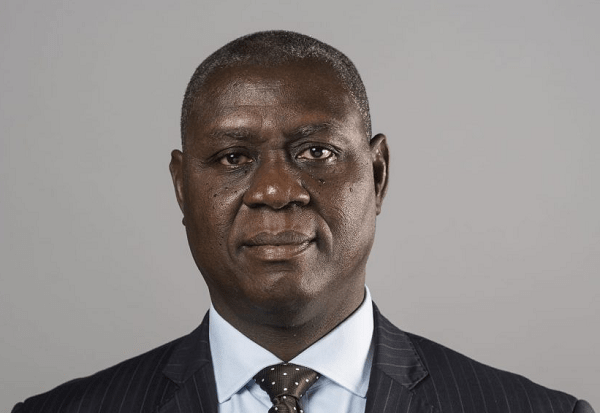 Why must we do this?

The CJ contributes hugely to how justice is dispensed impartially in this country, and therefore any act of corruption brought up against his person or office must be duly investigated thoroughly to either clear him of those, or to get rid of him from his office if it so happens that he has indeed erred.

The nation awaits patiently to see how this matter is dealt with dispassionately. But the big question is “will there be justice in the end?” Only time can tell. Share your thoughts with us.