Who is more beautiful between Benedicta Gafah and Hajia4real? 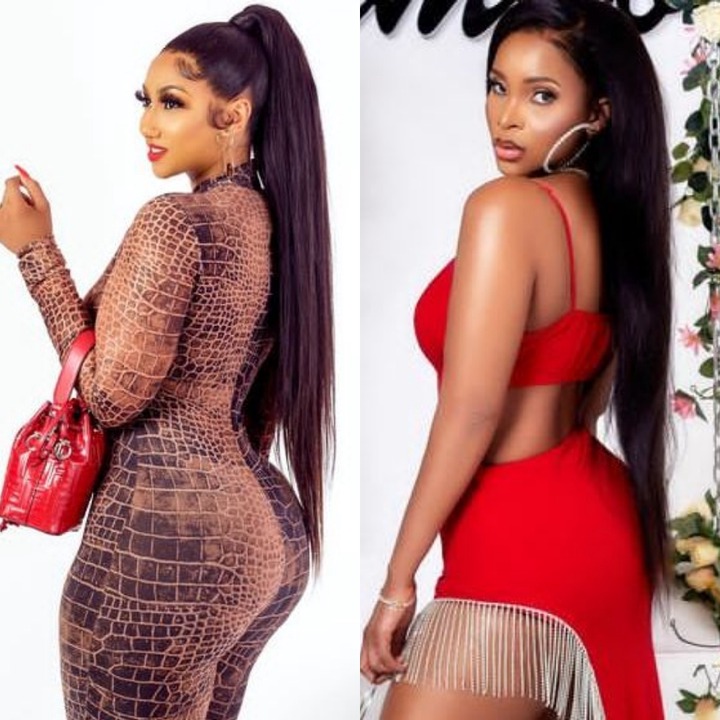 Who do you think is more beautiful between Benedicta Gafah and Hajia4real? Let's find out.

She has given arms to a lot of the needy in the society. The Ghanaian actress Benedicta Gafah began her career as an actress in the year 2010. She has featured in over hundred movies of which she has had the chance to play the lead role in a lot of movies.

Benedicta Gafah is not an exception when it comes to Celebrities who are very beautiful. She has got everything every guy wants in a woman. Aside she being beautiful, she has a curvaceous body stature that is mouth dripping.

See photos of Benedicta Gafah below that prove she is the most beautiful; 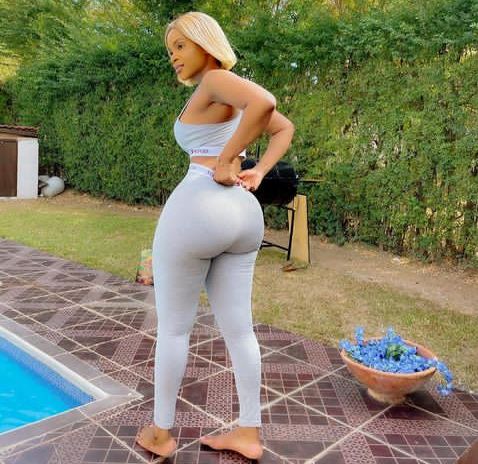 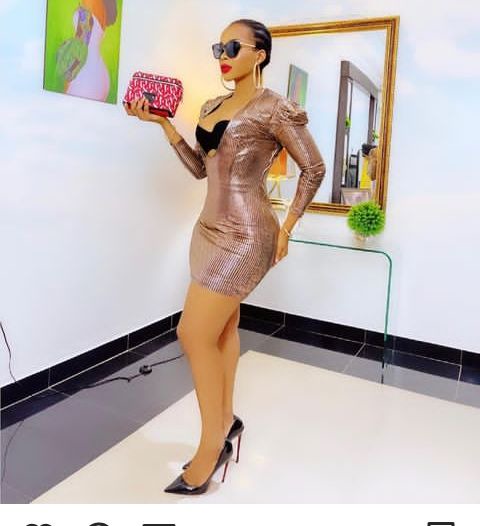 Hajia4real is a social media influencer, entrepreneur and an actress who is now doing music. Hajia4real is known to be a mother of one who is a girl. Hajia4real is owns a lot of shops of which includes a Cosmetics shop.

Hajia4real came to the limelight due to her relationship with Kenpong the formal manager of the football team Kotoko.

Looking at Hajia4real, there is no way she can be excluded in the list of Ghanaian celebrities who are very beautiful. Aside her curvy body shape, she has got a light skin that reveals her true beauty. Without wasting much time, let's check out some photos of Hajia4real that proves she is more beautiful. 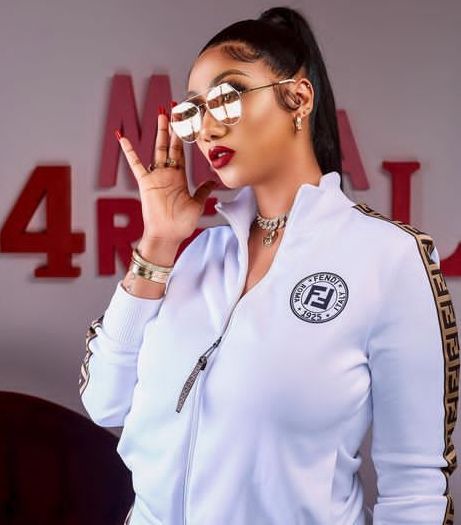 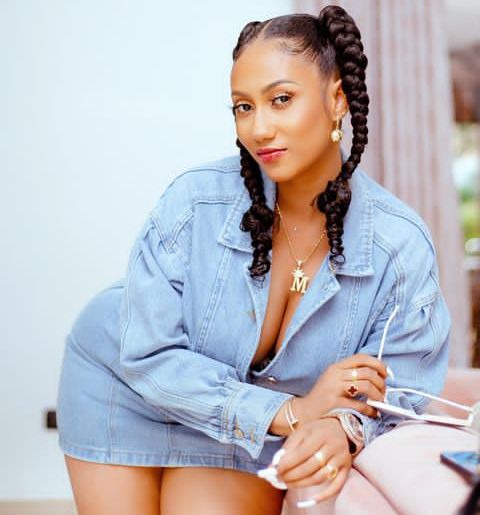 Now who do you think is more beautiful between Hajia4real and Benedicta Gafah? Share your opinion in the comments section.