By MrQuesto (self meida writer) | 24 days 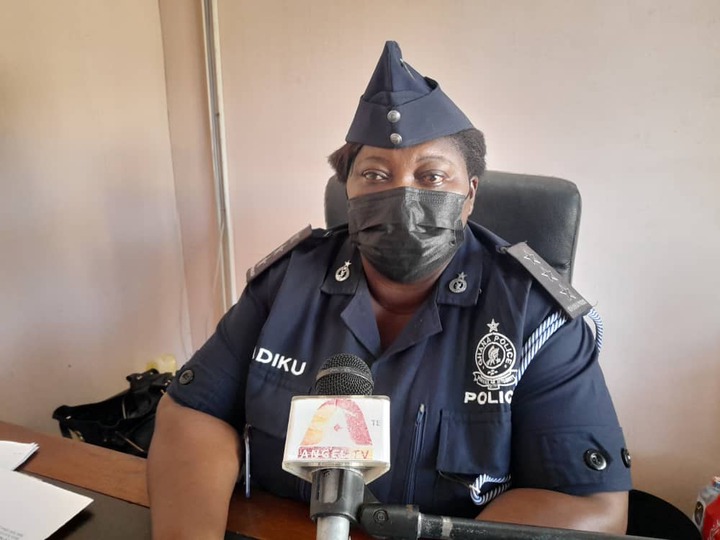 Police in the Western region say they have shot and killed a 30 year old man believed to be one of the armed robbers wanted for the Takoradi Market Circle robbery that led to the death of a man last week.

Angel News Nana Fynn reports that the suspect, identified as SHANKIKI was gunned down at Elmina along the Cape-Coast Takoradi Highway in a crossfire when police closed in on the suspects excaping on two motorbikes at 8 PM last night; two others managed to escape on one other motor bike.

One of the motorbikes, blue in color with registration number M-20 GW 6060 with the last zero covered with a sticker to read GW 606 was recovered from the scene.

Also, police later located the hideout of the suspects and a search was conducted.

One live and one spent AK 47 ammunition, a live tortoise and a talisman were recovered.

Suspect Inusah Fuseini aged 25 years who was met at the hideout was arrested for interrogation.

Police say efforts are underway to arrest those on the run for interrogation as an earlier announced bounty of ghc 10,000 leading to the arrest of the suspects is still in force.