West Africa Football Academy have a tough test on their hands in the 2021/22 Ghana Premier League on Saturday. 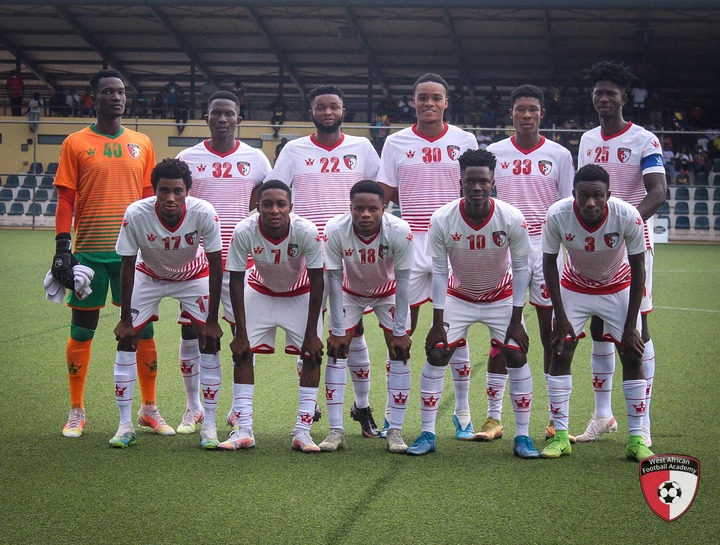 The Academy Boys made a bad start to the 2021/22 Ghana Premier League season - having to lose their opening game. They started their season against King Faisal in week one where they were beaten 1-0 at the Baba Yara Stadium. They however made a slight recovery to hold defending league champions, Hearts of Oak to a 1-1 draw at the Sogakope Park in the second week. Their week did not produce any good news as their journey up North ended in a defeat. Premier league returnees, Real Tamale United beat them by 2-0 to further deepen their woes. 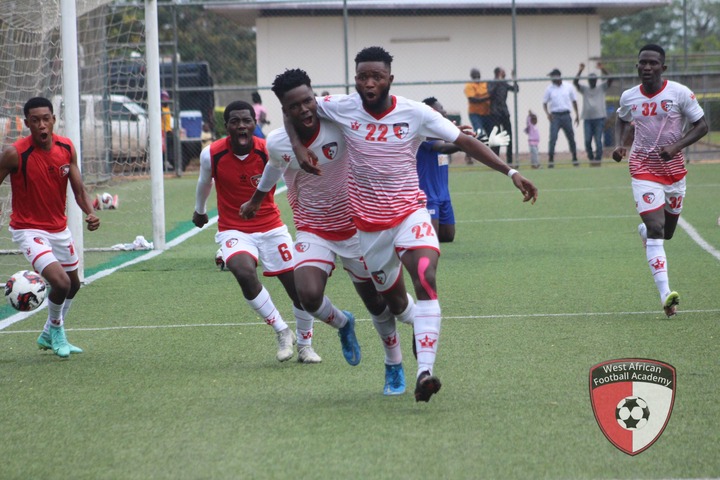 In week four, West Africa looked like rejuvenated but unfortunately they relinquished a their lead twice to draw 2-2 against Legon Cities FC at the Sogakope Park. It was their week five clash that brought some smiles into their faces after halting Accra Great Olympics’ unbeaten at the Sogakope Park. Justus Torsutsey late from a penalty to give them a solitary 1-0 win over the Dade Boys. 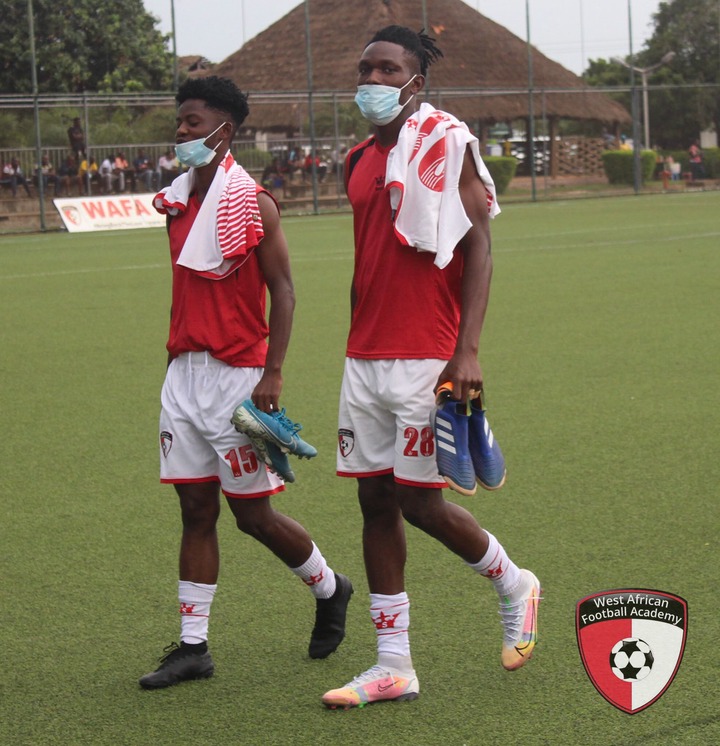 They have now collected five points from five games and have a tough test against two time Ghana Premier League champions, Aduana Stars at the Nana Agyemang Badu Park in week six. West Africa Football Academy need a win badly to stay afloat the relegation zone. For a club that placed third on the league last season, a defeat will be a bad signal for them. They currently lie 14th on the league log with five points after five matches played.