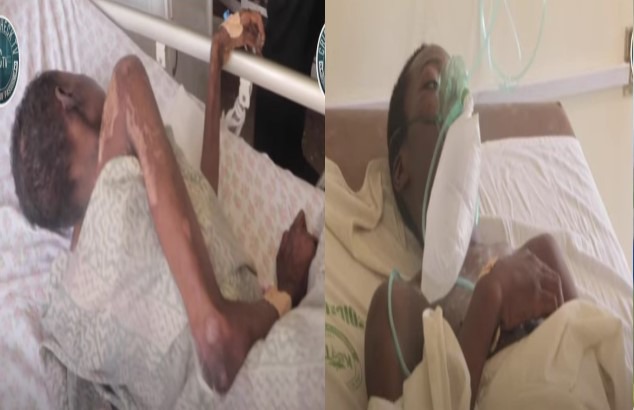 In a country where healthcare is so expensive and some deadly illnesses are not sponsored on the National Health Insurance Scheme, the poor are left to the mercies of prayer and divine healing. This is the sad story of two young adults; Derick Nunoo, and Vida Afranie.

All of them had were struck by some rear medical condition and have for the past months been battling for their lives. They had recently been referred to Korle Bu Teaching Hospital hoping to receive the best of medical care to alleviate their pain and the cries of their families.

But the cost of treatment seems to dampen the hopes of recovery as every single medication comes with a fat bill. Their families have been borrowing to pay for their treatment.

It would have been encouraging if their parents were engaged in some meaningful job. Derick’s father is a musician who scarcely performs; Vida’s father is a commercial driver, and not that he owns the car too. 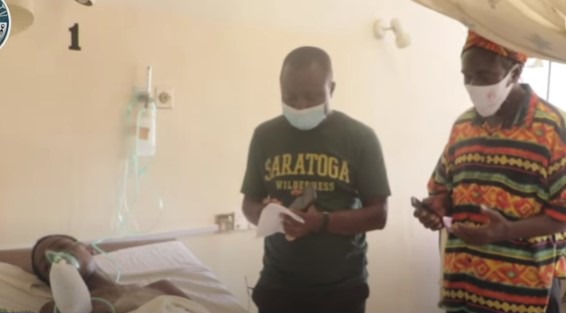 Recounting what had caused the condition of his ward to Crime Check Foundation, Derick’s father said the son woke up one dawn at 2 am and started vomiting seriously. He was rushed to a hospital for treatment. For months, he said, “we have been going round hospitals until we were referred to Korle Bu.”

Doctors at Korle Bu diagnosed Derick with inflammatory cardiomyopathy. Until then, he was unable to speak or eat. The father has been borrowing from friends and even sold some properties to keep his son alive. Derick has been on oxygen for weeks.

His condition has seen some marginal improvement as he can now eat and murmur a few words. But the financial burden for his treatment scares the parent. He wonders if there is any hope for the son.

Vida’s father, James Asare shared that her daughter was schooling at Komenda Senior High School, and was done with her final exams only to be struck by some strange sickness. He couldn’t tell what was the condition. 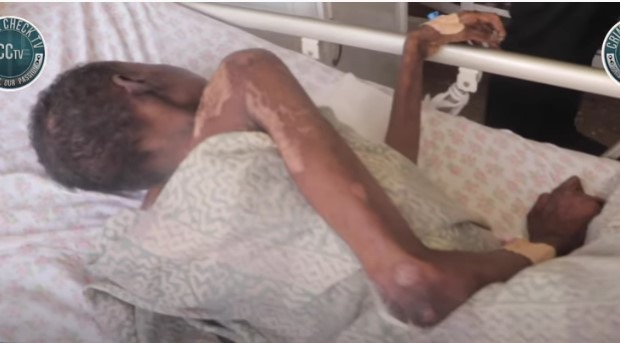 Vida’s flesh had withered as if she is an old woman. Her skin had developed some sores and some nasty scars. Her father cried that the condition hasn’t gotten any better. Mr. Asare said the medical bill is overwhelming and that the family is running out of options to sponsor her treatment at Korle Bu.

Crime Check Foundation made some cash donations to support them but prayed that some Ghanaians who are touched by the story support them to save their lives.