By AlbertBaahNyarkoh (self meida writer) | 20 days 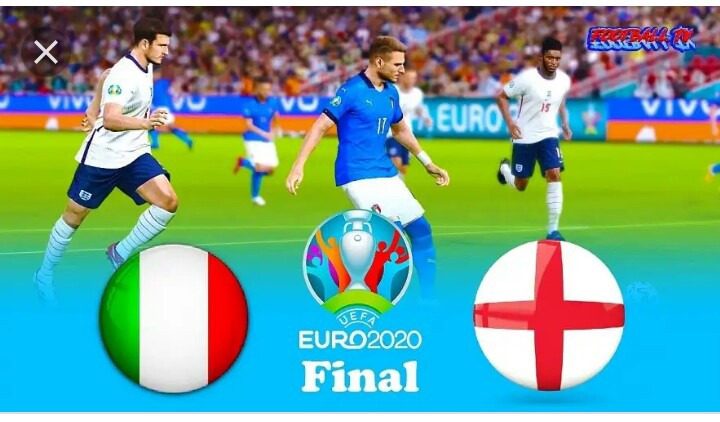 Despite nine previous appearances at the Euros, England have never won the competition. 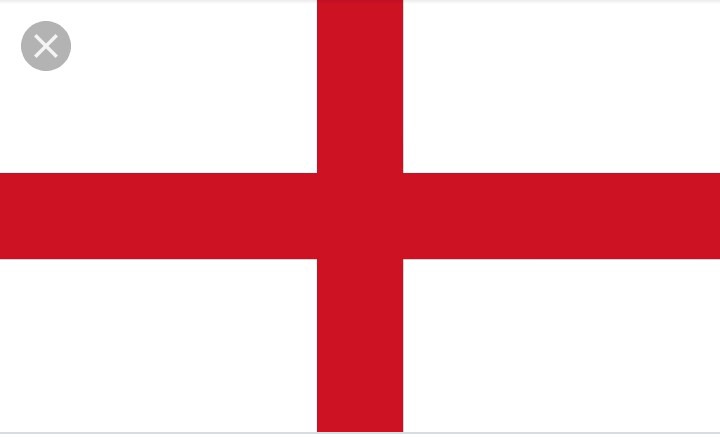 England beat Denmark in the semifinals to quality for the finals against Italy. The match ended with 2-1 in favour of England after playing extra time.

England too is expected to play with 4-2-3-1 as their formation with Harry Kane striking and Bukayo Saka, Mason Mount and Raheem Sterling supporting him.

The Italians have been runners up twice - in 2000 and 2012 - been knocked out at the semi final stage twice, and reached the quarter finals twice in nine previous outings. 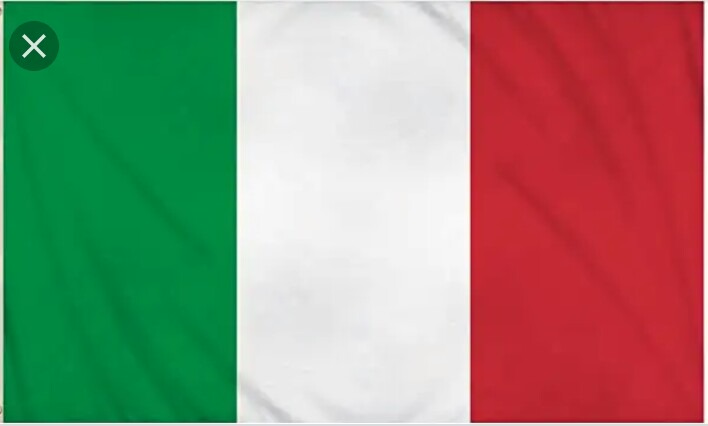 Italy also played against Spain to quality for the finals. The match ended in draw after extra time and penalties were played.

Italy is expected to use the formation 4-3-3 in their finals with Federico Chiesa, Ciro Immobile and Lorenzo Insigne as forwards.

Italy is believed to have the best defence in this championship. Can England pierce through this defence?

Content created and supplied by: AlbertBaahNyarkoh (via Opera News )