WR: A taxi driver shot by an armed robber in Takoradi.

By Revelationews (self meida writer) | 25 days

A taxi driver has been shot by an armed robber in Kojokrom in Takoradi this morning.

The taxi driver who narrowly escaped death after the gun shot narrated what actually transpired. 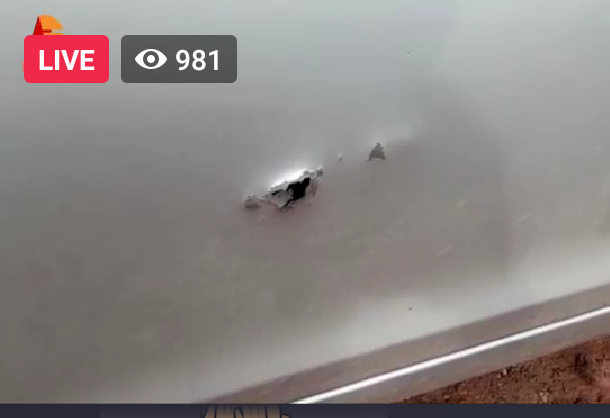 "I picked a passenger who was wearing a black t-shirt and a black nose mask at Kojokrom in Takoradi. He told me he was going to Esikado. Upon reaching Esikado, he then directed me to take him to Sekondi. He fired a gun at me in an attempt to kill me and snatch the car from me at Kojokrom. 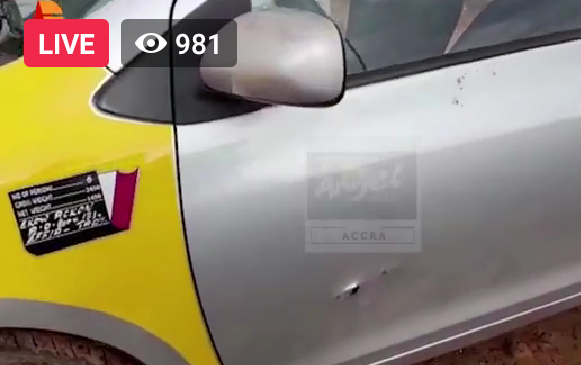 I pretended to be dead and the he got down to take the car from me from my side leaving the gun on his seat in the car. I sped off when he attempted to open my door.

I called for help some metres away from where I was shot and a stranger drove me to the police station to make a complain and then to the hospital for treatment. 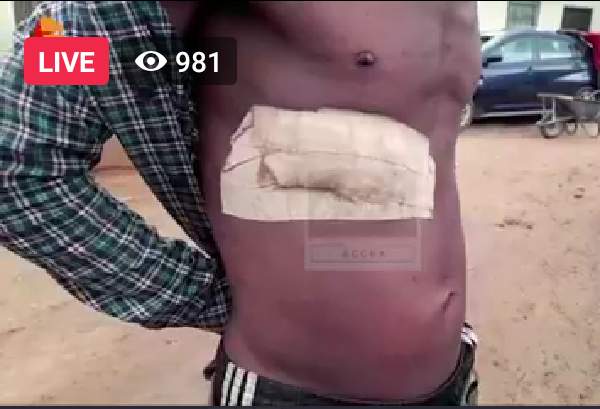 The Takoradi police command indicated that they saw the gun the robber used to shoot the driver and it was a Takoradi military baracks licensed gun. He however asserted that the police have made contact to the military baracks and they confirmed a military officer of the baracks signed for the gun in the morning. 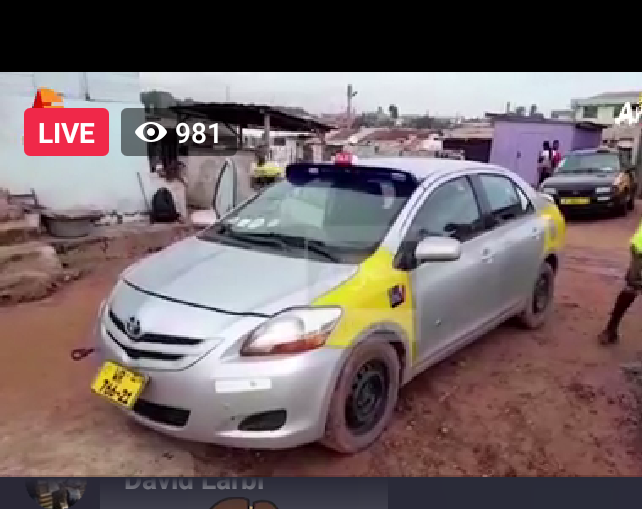 Meanwhile after the incident all efforts to reach the military man has proven futile.

Rumours has it that the robbery may have been executed by the military man.

If that is the case, then may God have mercy.