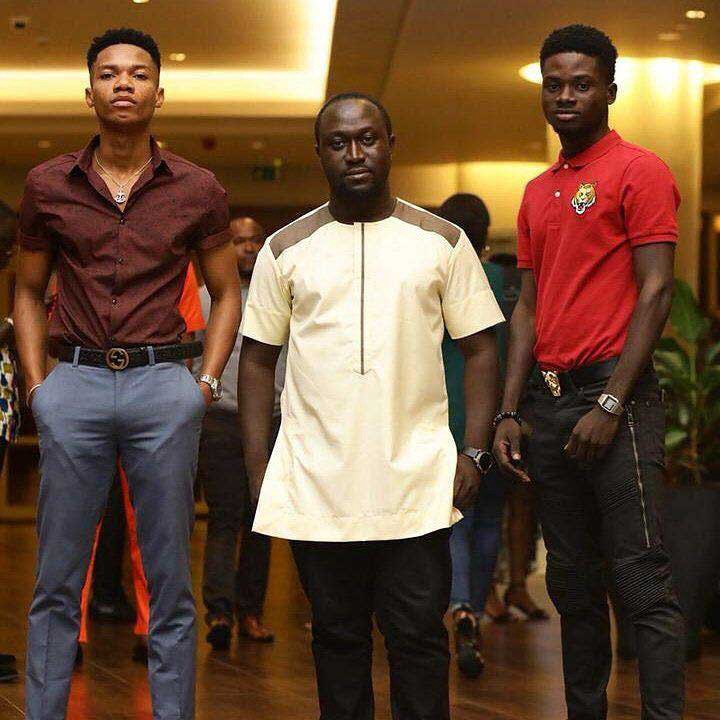 He started with various artists like; Asem, MZ Vee, Eazzy, Zigi, Jayla, Irene Logan, OJ Blaq who are now former members of the record label before he then signed new artists like Kuame Eugene, Kidi and Dope Nation.

All these young talents became one of the biggest musicians in Ghana under the management of Lynx Entertainment record label and it is regarded as one of the leading record label in west Africa.

Hammer Of The Last Or Lost Files Records 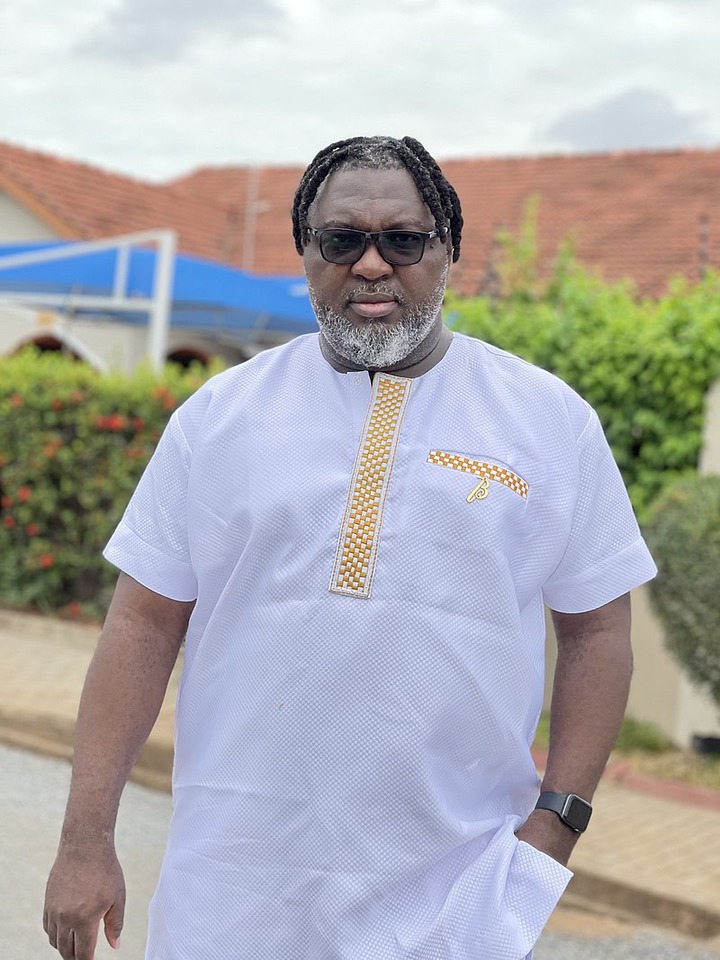 The heavy drum boss, Edward Nana Opoku Osei professionally known as Hammer is the CEO of the Lost Files Records or the Last 2 Entertainment. Hammer was the second person to have registered a record label after Jay Q did it. 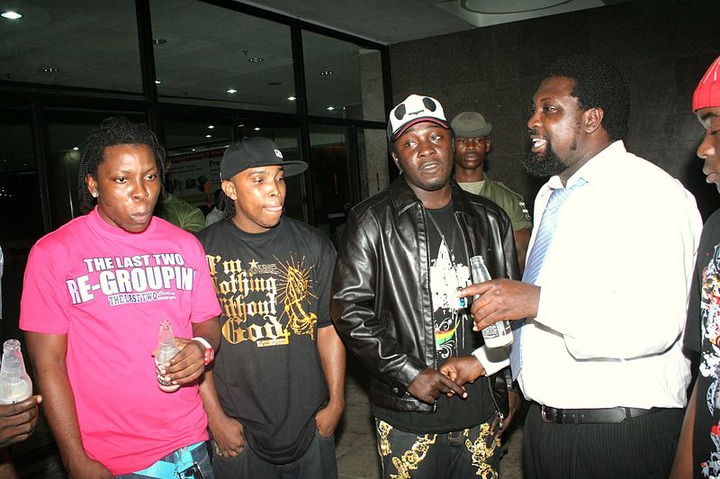 All of these artists had contributed a lot to the music industry because, most of their songs were very great tunes such as;

Kiss Your Bride by Bollie

You The Craze by Edem featuring Kwaw Kese, Sarkodie. 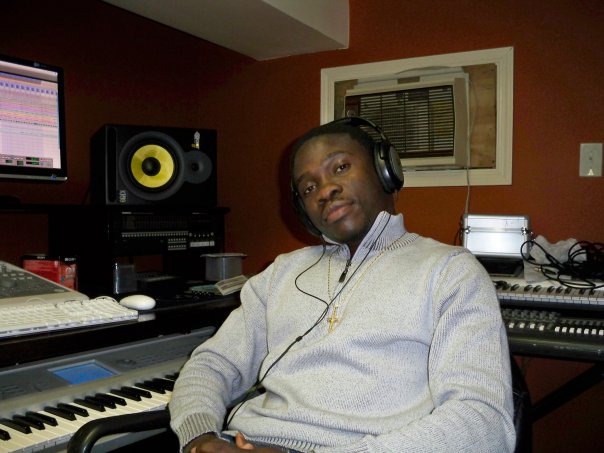 Jay Q is a sound engineer, producer and a celebrity icon with a vast catalog of hit songs and many awards to his credit. Beyond that, he has transfixed the world with his Jama beats.

Jay Q has always been in the studio recording demos and master songs always sees the difficulties some artists when through after recording which include, looking for a producer and promoters of their songs.

He then decided to register a record label called "Q-Lex Entertainment" to give chance for the less fortunate ones in the music scene. His first studio project with Q-Lex Entertainment was Jay Q Platinum compilation which was a blend of the old artists such as; Buk Bak, Dr Poh and 4X4 who gave birth to the new boys including, Castro, Triple M, Taliban, Anaanu Shaka and many others.

Below are the full list of the successful artists who were under Jay Q record label before. 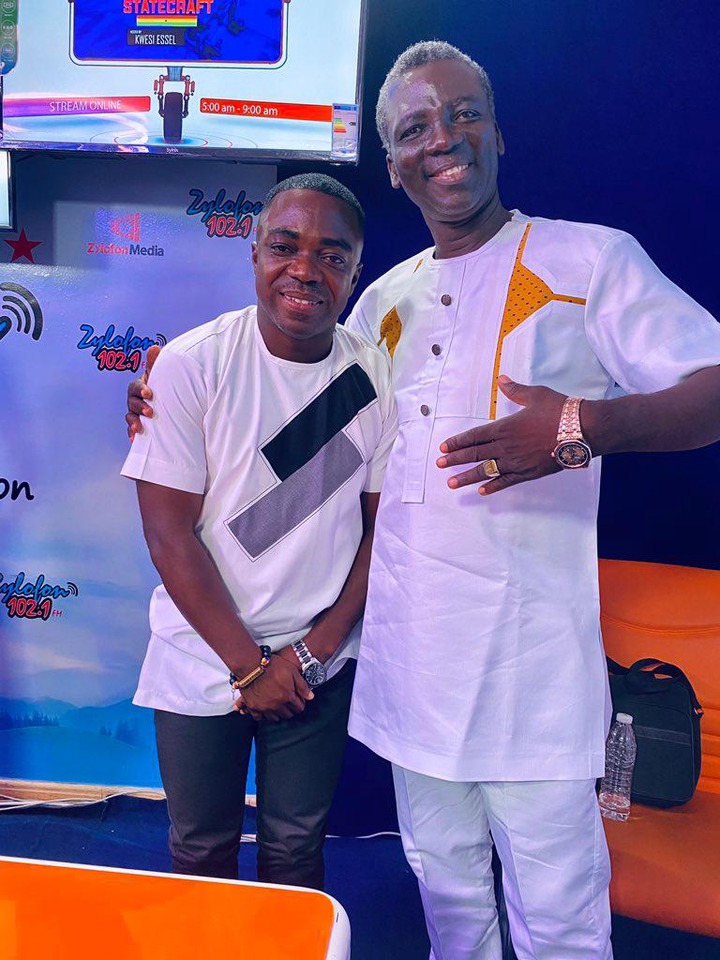 The Chief Executive Officer (CEO) of Goodies Music, Isaac Abeiku Aidoo, known popularly as Goodies, has announced a return to the music industry, years after he is been missing in action.

The former producer of VIP was arrested at the Kotoka International Airport (KIA0 on April 23, 2008 on suspicion of possessing narcotic drugs while going through departure formalities to board a flight to London.

Then on November 26, 2008, he was sentenced to a 13-year imprisonment with hard labour by an Accra Circuit Court for possessing 80 pellets of cocaine after it took the prosecution about six months to gather evidence against him.

Before going to prison, Goodies produced a tall list of other hiplife artistes like Tic Tac, Sydney, Lord Kenya, Nana Kwame, Mzbel and a lot of others. 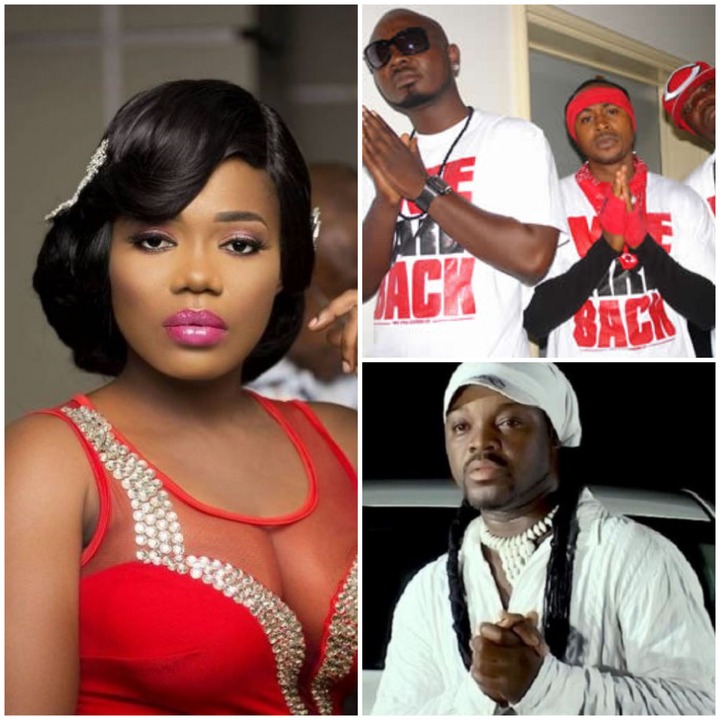 He also worked on collaborative projects between some Ghanaian and Nigerian artistes, including 2Face and Tony Tetuila.

He gained his freedom after he was released on Tuesday, December 23, 2014 from the Nsawam Prison, where he spent the past six years behind bars.

From The Way He Spoke Yesterday, I Could See He Will Become A Good Commentator - Desmond Twumasi

Martin Amidu vs Kissi Agyabeng: Contrasting the past and the present special prosecutors.