Bright Homenya popularly known in showbiz circles as Article Wan is a Ghanaian Reggae and Afro- Dancehall musician and a producer .

He then enrolled in IPMC in 2009 where he studied graphics and web designing. Article started music at a tender age of 13 when he used to entertain friends and classmates at school and also at functions.

He learned sound production by studying other producers and practicing with his elder brother’s mobile recording gadgets in his room before earning an opportunity to master his craft at Mingle recording Studios based in Abossey Okai where he recorded many other musicians. 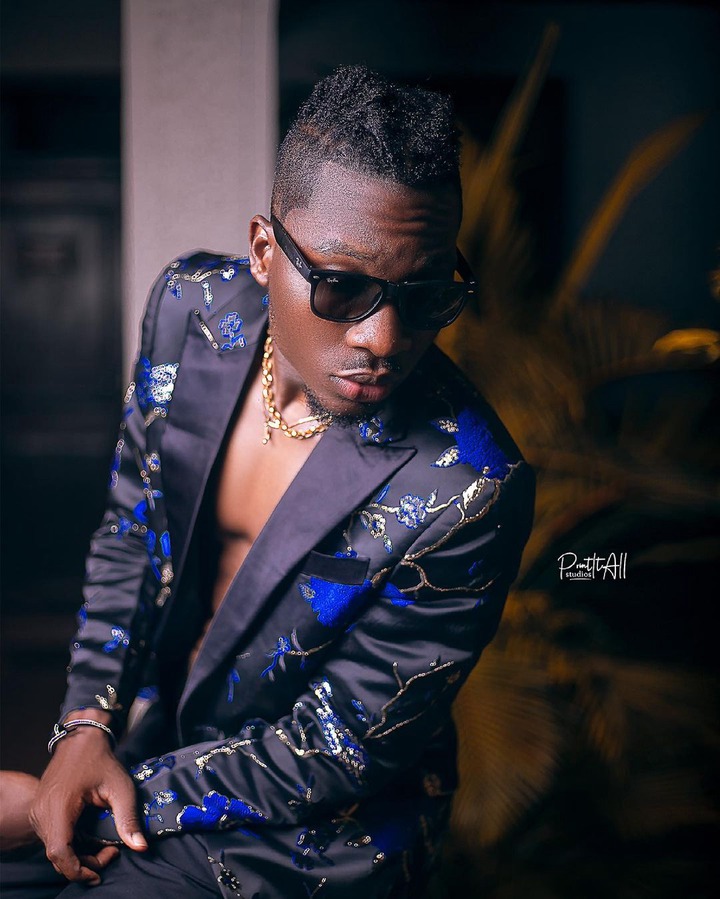 He formed his own musical clique called Africa International and has been the C.E.O till date. He burst unto Ghanaian showbiz limelight and earned popularity with his super hit single “Solo” (HmmNyeNye) which was released in February 2016.

The word SOLO comes from a Ghanaian language called ”Ga” . 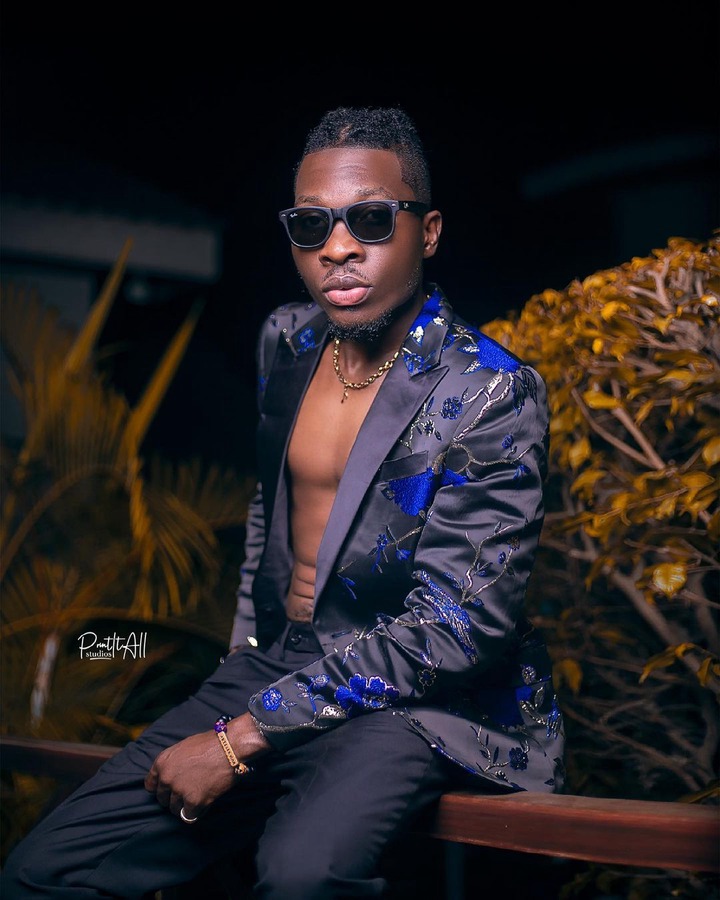 Content created and supplied by: CAPARo (via Opera News )