By Daukuogu (self meida writer) | 12 days

A Sekondi High Court has fixed Monday, July 19 to administer judgement in the case between the Republic and the accused, Michael Nunoo, a Marine Engineer at the Maritime Authority at the Takoradi Port who is standing trial on attempted murder and possession of unlawful arms.

The Presiding Judge, Her Ladyship, Mrs. Afia Nyarko Adu Amankwa after listening to proceedings from counsel for complainant, Mrs.Adelaide Kobiri-Woode, a State Attorney and counsel for accused, lawyer Joseph K. Abakah, adjourned the criminal case to July 19,2021 for judgement by a-seven-member jury

The judge, however admonished the jurors to be quite judicious in their judgement after listening to both parties in the case

You will recall that on February 27,2018,the complainant, Emmanuel Badu-Acheampong, a businessman was reportedly shot in the abdomen during a scuffle with the accused, Michael Nunoo, his bosom friend for the latter’s inability to pay back an amount of GHc30,000.00 owed the complainant for more than a year.

The incident, which occurred at the MAYSPOT restaurant at Fijai in Takoradi, left a bullet in complainant’s abdomen and was admitted at the Effia-Nkwanta Regional Hospital and was later referred to undergo a caesarean operation at the Korle-Bu Teaching Hospital in Accra. 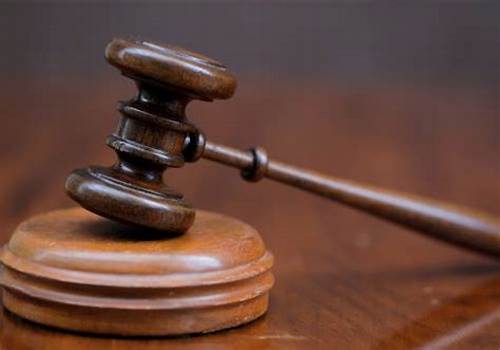 Content created and supplied by: Daukuogu (via Opera News )