By Key_Points (self media writer) | 11 days ago 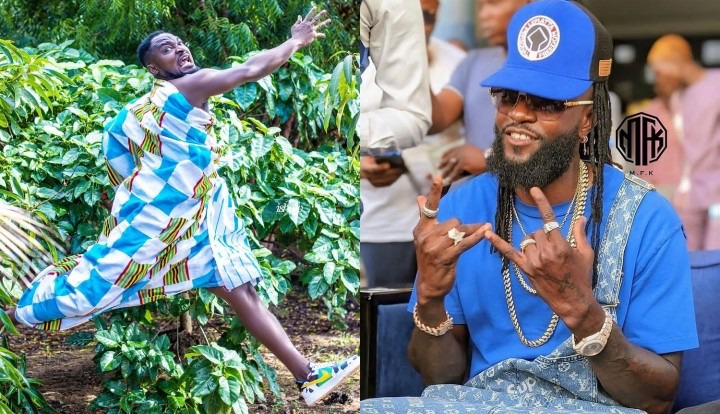 Everyone deserves a destiny helper. However, it does appear that Ghanaian comedian and actor, Yaw Boateng popularly known as Funny Face may be abusing his destiny helper.

Ever since the comedian became friends with the former Togolese captain, it has always been him trying to get one favor or the other from him.

The first help the Togolese offered him was a Range Rover and that appears to be the start of better things to come. However, myself and many other netizens believe he may be abusing his friendship with the footballer.

Just when he seems to be recovering from his mental illness and heartbreak, the comedian had decided to come release another music album after his Animal Kingdom album jist about a year ago.

However, he seems to be out of money to put this album together and looks to have resorted to a desperate mode to demand a whopping $300,000 from his destiny helper, Emmanuel Adebayor.

He claims he will pay him a million dollars in return if he is able to support him with the 300K dollars.

The footballer is yet to respond though and we will do well to update you as and when he replies.

Content created and supplied by: Key_Points (via Opera News )