By ZealAfrica (self media writer) | 25 days ago 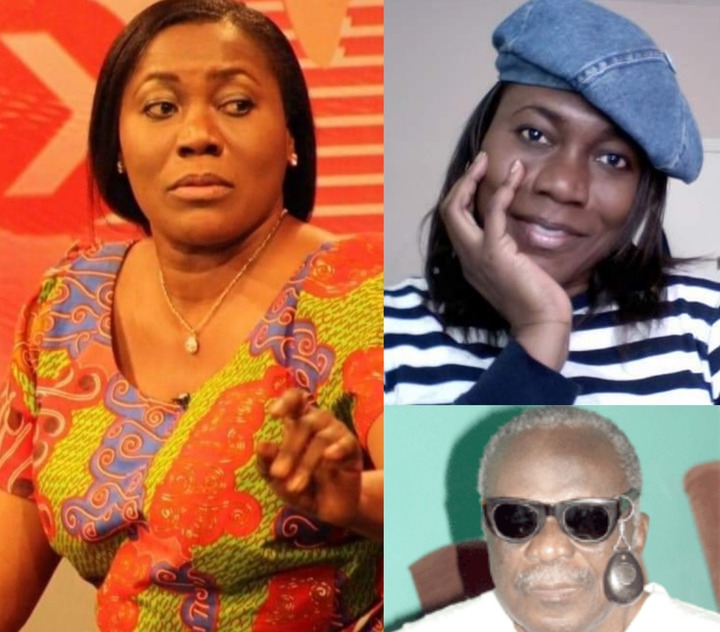 One of the longest serving female broadcasters is the celebrated Akushika Acquaye from a well known family. She has worked with the Ghana Broadcasting Corporation (GBC) for many years. 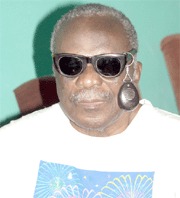 Akushika is the daughter of late Saka Acquaye, who was a playwright, musician, sculptor and textile designer. He played a significant role in the growth of the Arts in Ghana as the Achimota trained taught Arts at St Augustine's College in Capecoast, founded the Black Beats Band in 1952, the African Essemble in the USA in 1954 where they had the privilege to perform in many venues. He later helped produce the famous Ga group, Wulomei with their first album Walatu Walasa and directed the group for 9 years. The multi instrumentalist who plays the saxophone, flute and harmonica also has notable plays to his credit as a Playwright to include Sasabonsam, The Lost Fishermen, Makola Scholarship amongst others. This was having initiatiated the Saturday Anansekrom Variety Programs. He became head of the Arts Council between 1968-72. 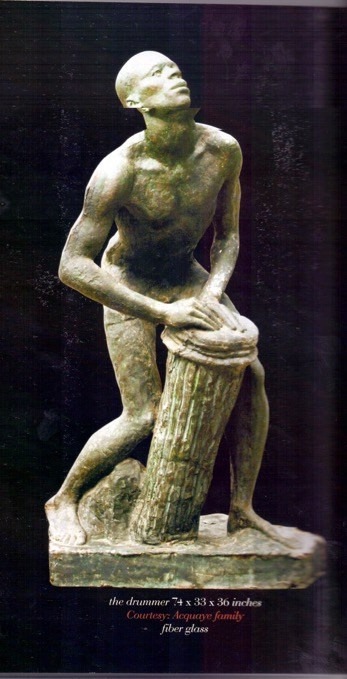 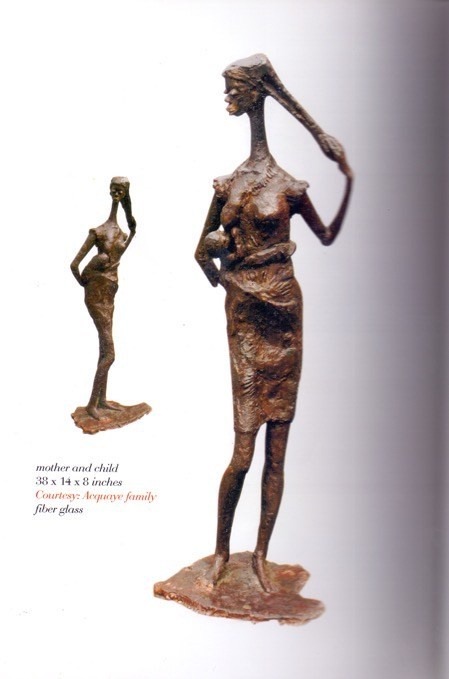 As a sculptor, he is behind the JB Danquah monument at Danquah Circle, Guggisberg Monument at the Korle Bu Teaching Hospital, Guggisberg, Fraiser and Aggrey busts at Achimota School his alma mater amongst others. His works were exhibited in Europe, North America and Japan.

For his contribution to the arts, he received several honors to include The Arts Critics And Reviewers Association of Ghana (ACRAG) Flagstar Award in 1993.

Saka was able to achieve all these because of his further studies in some of the best arts schools in the world. From the Pennsylvania Academy of Fine Arts where he studied Art Sculpture and Industrial Design to Advertising and Public Relations at the Charles Morris Price School and majoring in Opera and Theatre Arts from the University of California, Los Angeles (UCLA). 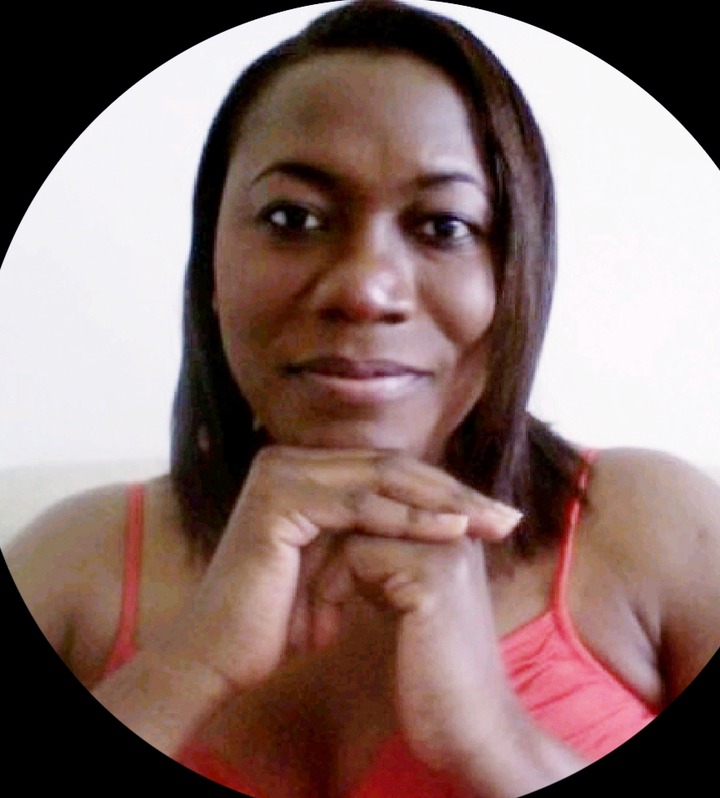 Akushika Acquaye is one of Saka Acquaye 's four children. Also a product of Achimota School, she studied journalism at the Ghana Institute of Journalism (GIJ) and further studies in International Journalism at the City University in London. Akushika has risen through Assistant Chief Editor to now Editor in Chief at GBC.

She has won several awards for her excellence in broadcasting to include Outstanding Television News Anchor of the year. This was at the maiden edition of the Television Awards Ghana in 2014.

Congratulations to Akushika Acquaye and her dad Saka Acquaye for their contribution to the arts and broadcasting in Ghana. 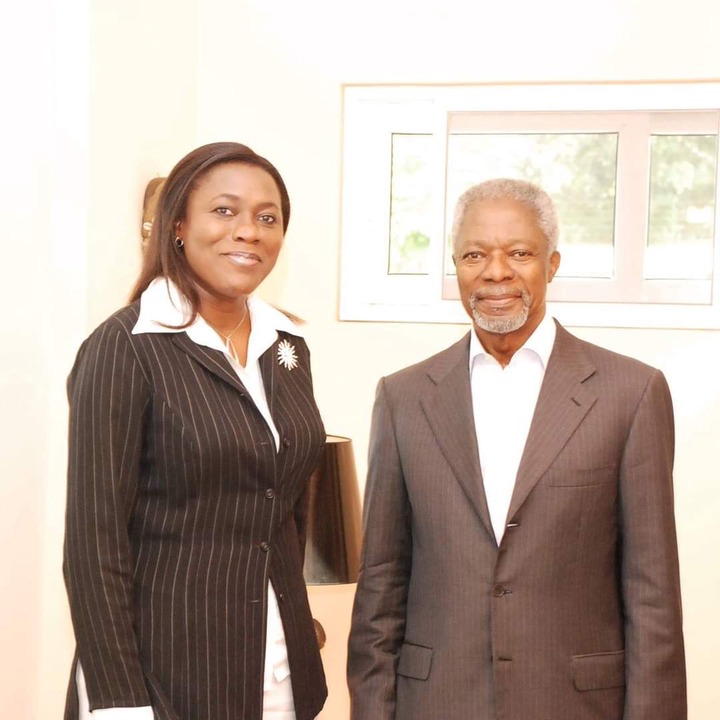