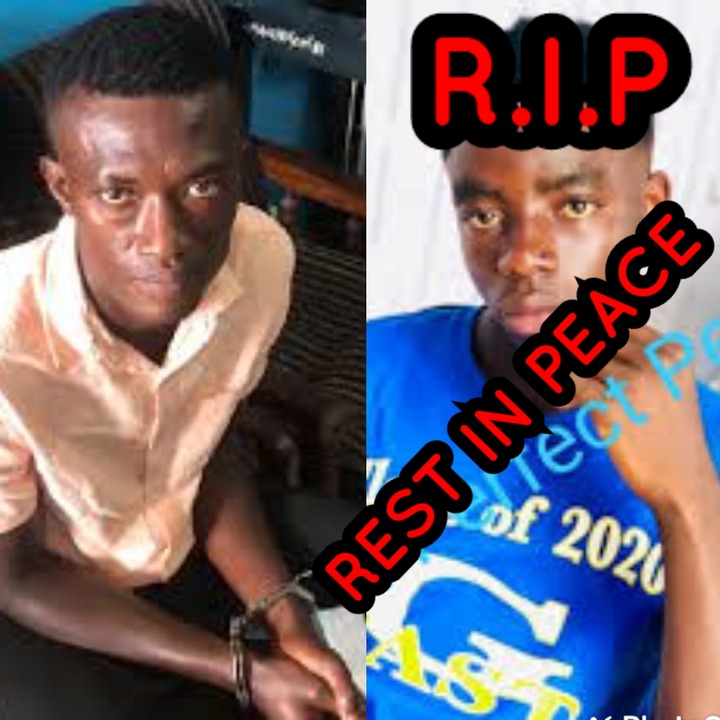 Social media was thrown into a state of debate and challenge over the death of Richard Appiah. While others commiserated with his family, the other divide jubilated because he Killed three innocent boys.

Is Richard Appiah the murderer really Dead ? After Angel TV took their cameras to the Police remand cells, the Abesim Boys Killer Richard Appiah was still alive and healthy. Angel TV furher added that, the other Richard Appiah who was declared dead is a different person. Just that he bears the same name as the alleged murderer. 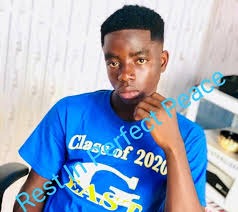 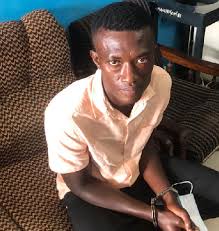