THROWBACK: I only went to the show to become famous- Grandpa admitted

Date Rush Heartbreak: I only went to the show to become famous-Grandpa admittted. 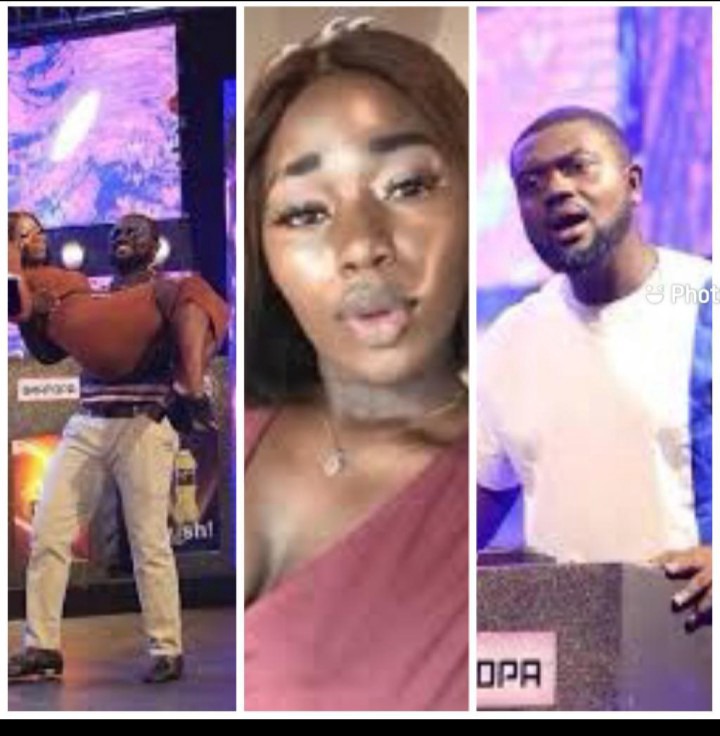 Susana said she took the blocking to a higher octave and blocked Grandpa from calling her as well. This is what the media believes in Paired participants of the dating show, Date Rush, Susana, and Grandpa, have said that even though they chose each other on the show, their relationship would not work. While speaking in an interview with Zionfelix and sighted by YEN.com.gh, the duo said they thought things could work out between them but their thoughts were inaccurate. Grandpa revealed that Susana was sometimes quite stubborn and that made him decide to block her on Whatsapp.Susana also revealed that she went a notch higher and not only blocked Grandpa on WhatsApp but also blocked him from calling her phone and deleted his number as well. 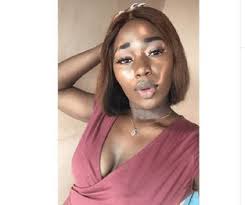 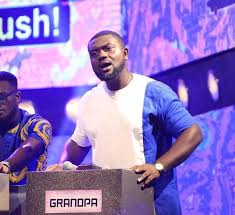 The male former Date Rush participant said he sometimes unblocked Susana on WhatsApp to sometimes just check up on her, settle their differences or inform her for interviews. Susana said Grandpa kept calling her constantly when Zionfelix reached out to him to have the duo on the show. She revealed it was her mum who convinced her to call back to find out what he wanted.

Grandpa admitted that he went onto the Date Rush Show to become famous and Susana said she was on the show both for love and to be known but it appeared the feeling was not mutual between them.

This broken heart has really shocked all their funs.