By Richisen (self meida writer) | 9 days 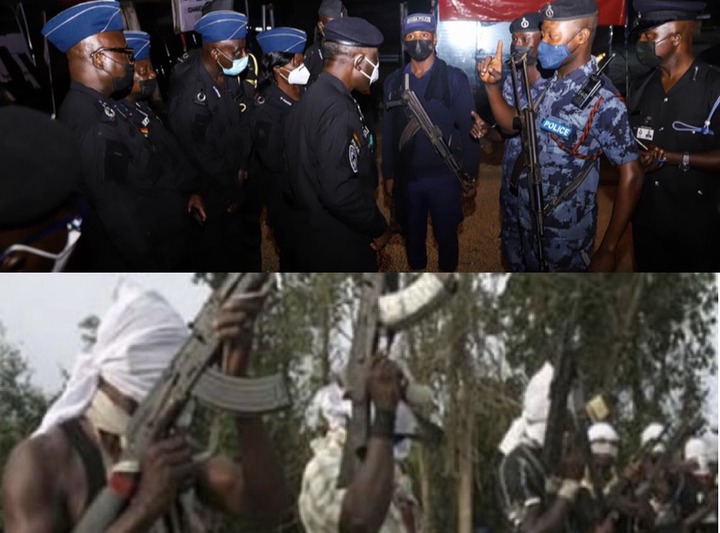 Ghana police engage in a very serious battle with robbers at Adentan-Frafraha. These are robbers believed to be armed and very dangerous. They have succeeded in conducting several operations in the towns in Adentan-Frafraha and have injured some persons in these robberies. The Ghana police after conducting a road operation were met with some serious robbery events which resulted in a battle between these robbers and the police. According to reports emerging from the police, there’s one Abubakar Aminu leading the operation. 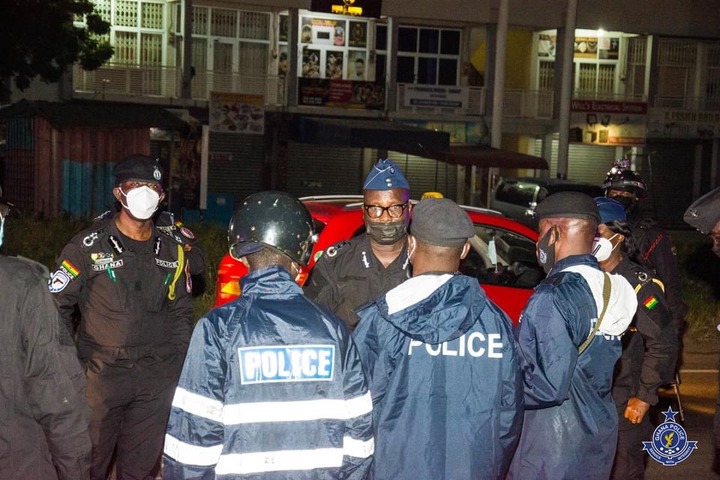 They first stole ECG cables and went ahead to rob the house where they stole these cables from. The robbers according to witnesses who were able to capture some of the scenes were armed and not approachable. Reports indicate that they were unable to chase these robbers down as seen in many other robbery incidents. The youth and some few men who were present claim this was too much for them and that only the police could intervene.

They heard no shots but only screams from a man named George Wiafe from the house which was robbed. The man allegedly blew a whistle which is believed to be one of the materials used to alert neighbors on crime events and many other bad happenings. If you don’t have a whistle, it’s very appropriate you get one for yourself and advice your neighbors to do same. 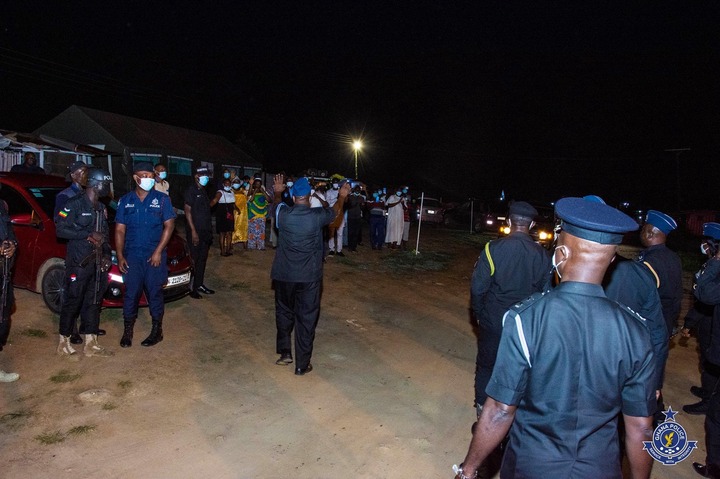 You can let those who do not have any idea of its use to have some and educate them on its importance. The few witnesses who were present claim they had to watch them enter a taxi which had no registration number behind surprisingly to take off.

They watched it as it sped off and couldn’t do anything. The police according to reports couldn’t come on time due to the time they were called to the premisses. Adentan police are currently looking into the matter and tailing the robbers who have made away with some valuables of Mr. George and his family.