By NewsHawkersGH (self meida writer) | 12 days

The Member of Parliament (MP) for the Walewale constituency, Hajia Lariba Abudu, has paid a courtesy call on the overlord of Mamprugu, Naa Bohagu Mahami Abdulai Sheriga at his palace in Nalerigu, the North East regional capital.  The courtesy call was to  formally inform him of her nomination as the Deputy Minister designate for Gender, Children and Social Protection. Hajia Lariba Abudu won the Walewale seat in 2020 elections after she defeated about five male contenders at the NPP primaries. As of the time of her victory, she was a deputy Chief Executive Officer at the Northern Development Authority(NDA). 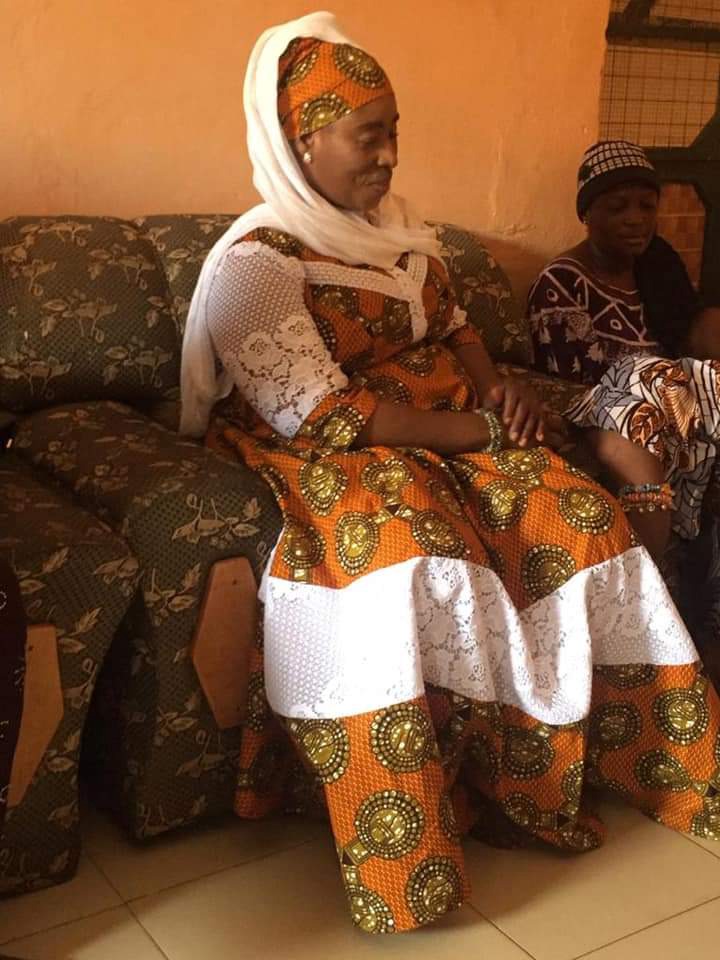 His Majesty, Naa Bohagu Mahami Abdulai Sheriga expressed his excitement towards her nomination and also thanked the president for offering the daughter of the land an opportunity to serve.

The Dep. Minister designate assured him of her utmost commitment to discharge her duty diligently for the advancements of the region and the country as a whole. 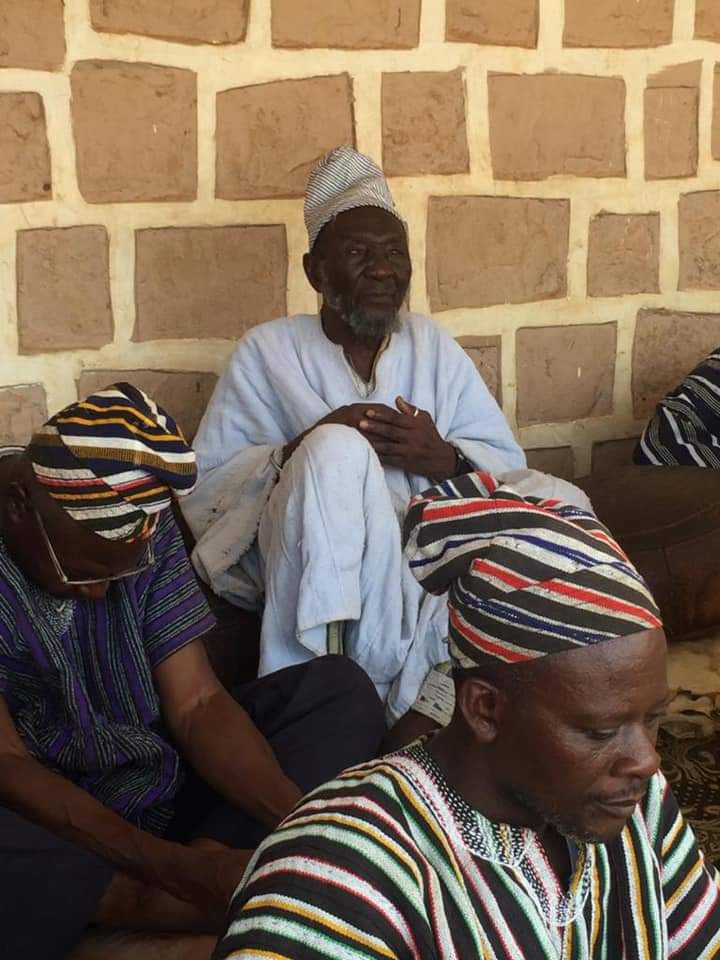 She later visited the chiefs of Janga, Kparigu and Wungu to accordingly inform them of her nomination and also solicit their support.

She was warmly welcomed at all the palaces. The Chiefs took turns to admonish her to be diligent in her work after her vetting and approval by Parliament. They said were proud of her and want her to serve with distinction. They prayed for her success at she prepares to face her vetting at the Parliament’s Appointment Committee. 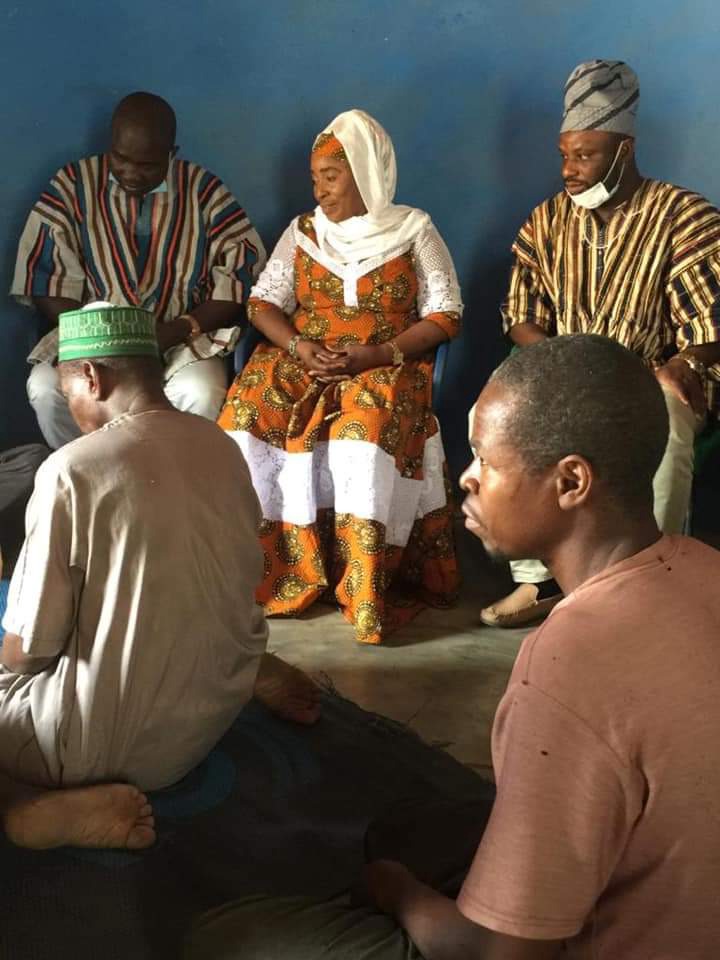 N/R: MTN Ghana Donated A Ram, Food Items And Airtime Worth GH€500.00 To Muslims In Tamale.