By JNTurkson (self media writer) | 12 days ago

The two major political parties, the ruling New Patriotic Party (NPP) and the National Democratic Congress (NDC) are looking eagerly towards the 2024 general elections. Both the NPP and the NDC have set for targets for themselves for the 2024 general elections. Both parties have started putting things in place with the aim of "breaking the eight" for the NPP whiles the NDC looks to take over power from the NPP.

In view of this, NPP General Secretary, Mr. John Boadu has made some statements concerning the 2024 general elections. The General Secretary believes that the NPP would win majority of the parliamentary seats in the next election. He stated that the NPP would win two hundred and seventy (270) parliamentary seats. If this happens then it means the NDC and the other political parties would have only 5 seats out the total seats left to compete for.

Mr. Boadu made these statements during the Bono Regional Annual Delegates Conference held in Sunyani. He added that the NPP has a high chance of achieving its target due to the performance of the government over the past few years. He therefore urged all party executives to come together to help the party achieve its goal.

This statement of Mr. Boadu seems to affirm allegations that the government is aiming at creating new constituencies in its strongholds across the country.

Several Ghanaians reacted to the statement made by the General Secretary. Below is a few of the reactions: 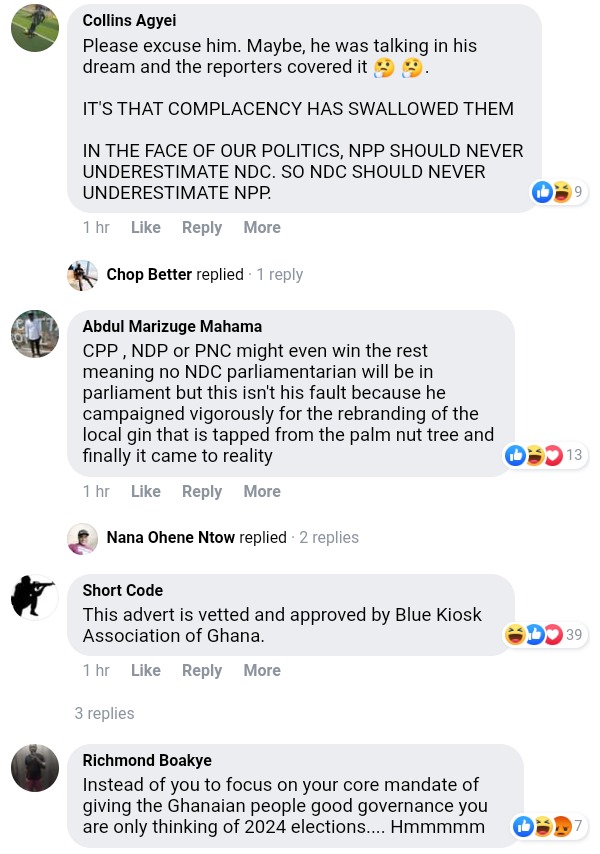 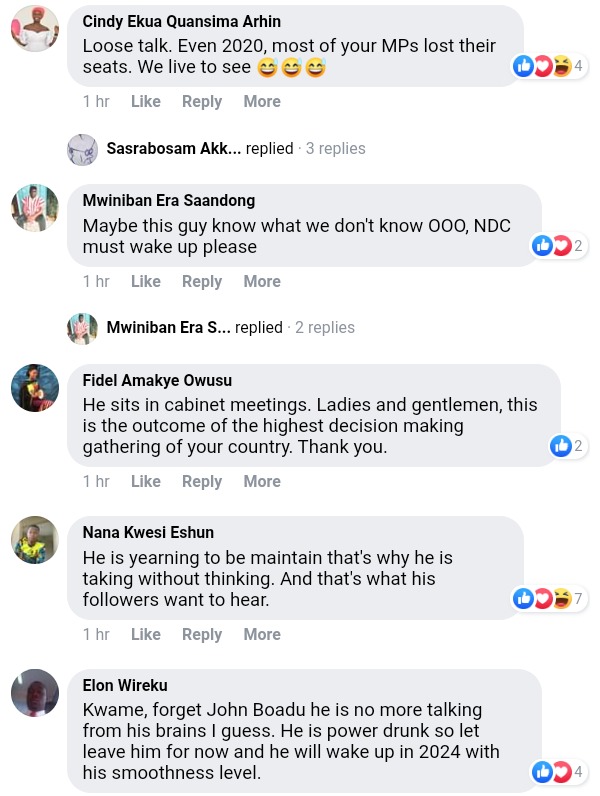 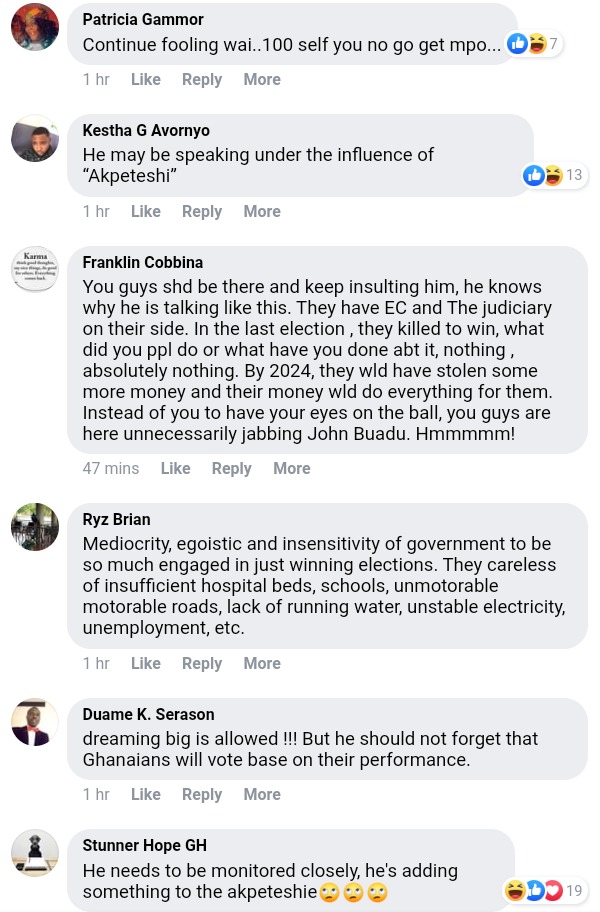 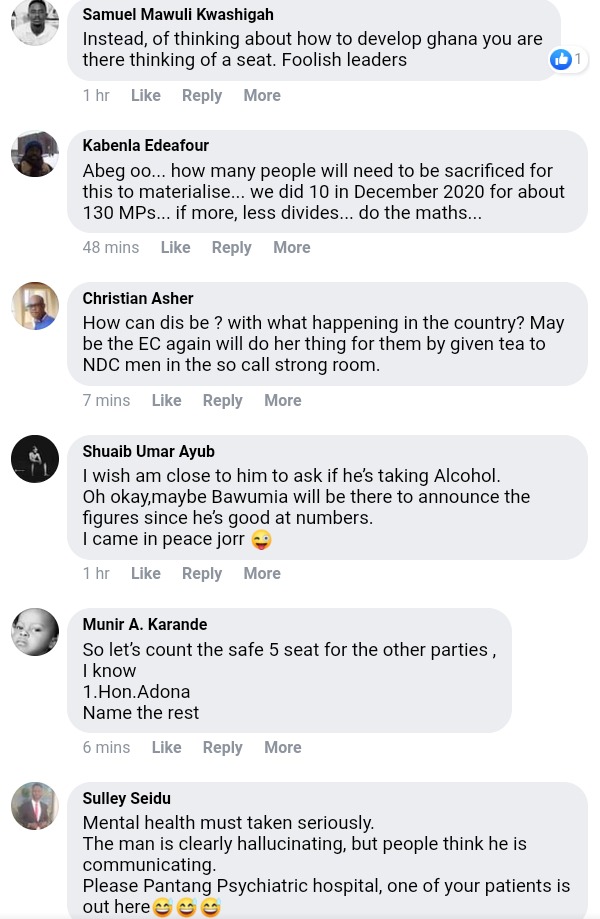 From the comments above, many are not happy with the statements of Mr. Boadu. They do not see the 270-seat capture by the NPP as stated by Mr. Boadu coming true in the next general elections. Others also called on the opposition party [NDC] to take Mr. Boadu's statements very seriously and be vigilant as the General Secretary might know about something they [the NDC] does not know.

What do you make of Mr. Boadu's statements? Would the number of parliamentary seats be increased in the next election? If the number is increased, would any of the parties be able to win 270 seats? Share your thoughts with us by leaving all your comments below.