Qatar 2022: See Why Group E Is Considered The Group Of Death

By AramKay (self media writer) | 13 days ago

In every World Cup tournament, football fans decide on group that has some of the toughest teams in the World and as such labelled it as the group of death.

Ironically, it is not labelled as such because teams in the group are going to lose their lives or anything. It is basically because the quality of players each of the group mates possess are highly acknowledged and as such there is that perception their qualification as well matches will be highly competitive.

In the 2022 World Cup tournament, there are eight groups identified in a alphabetical order from Group A to Group H, with each of the groups consisting of four teams who will be battling it out for a place at the round of 16 which happens to be elimination stage.

Among these eight groups, Group E is one that can be considered the group of Death. 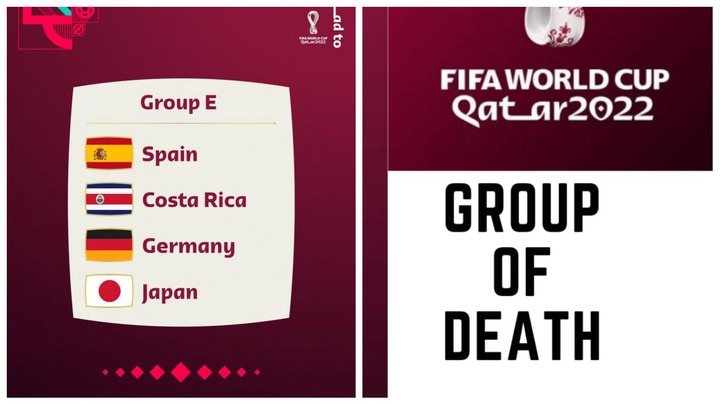 Why am I saying this?

The group is a well balanced category which consists of teams from Europe, Asia and the America's.

On the European front, there are two heavyweights namely Germany and Spain. 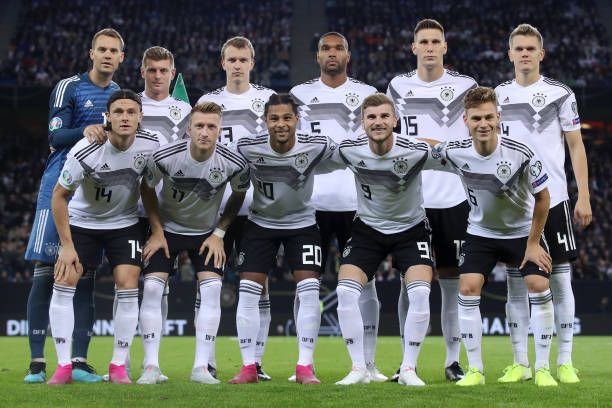 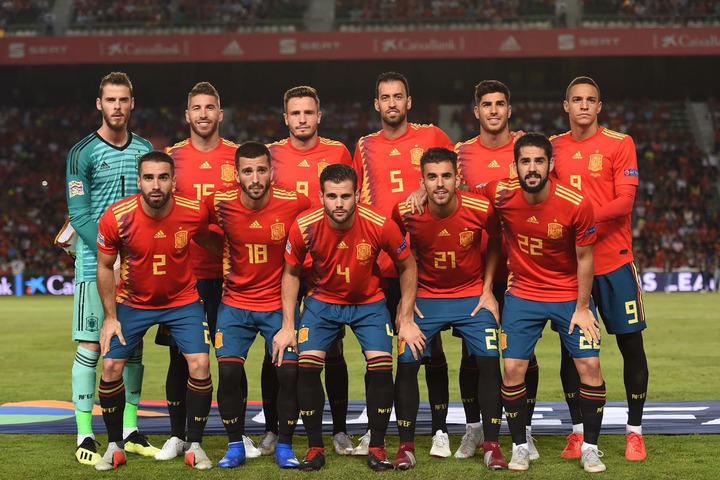 Spain is also one team to watch in this tournament. Coincidentally, they are drawn in a group that has the Germans who happen to one side that will not only be seen as a group mate but a familiar arch rival. It's safe to say most football fans never saw this coming but will definitely have enjoy it as it comes. 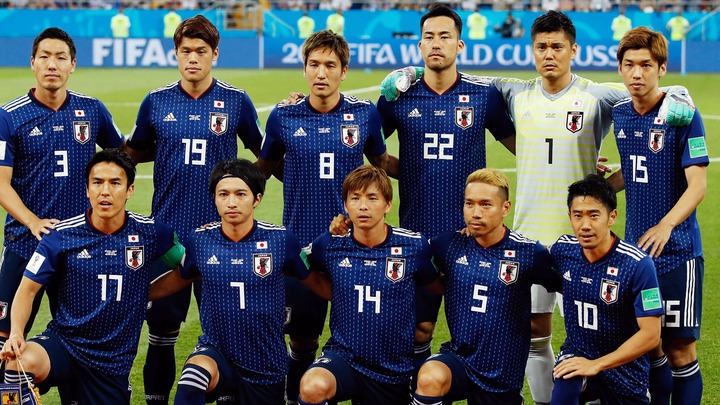 From the Asian continent, the Japanese national team will be pulling strings together to prove the World they have what it takes to beat top-form teams like Germany and Spain to make it to the elimination stage.

Whether or not they will be able to sail through to the round of 16 stage, we live to see. 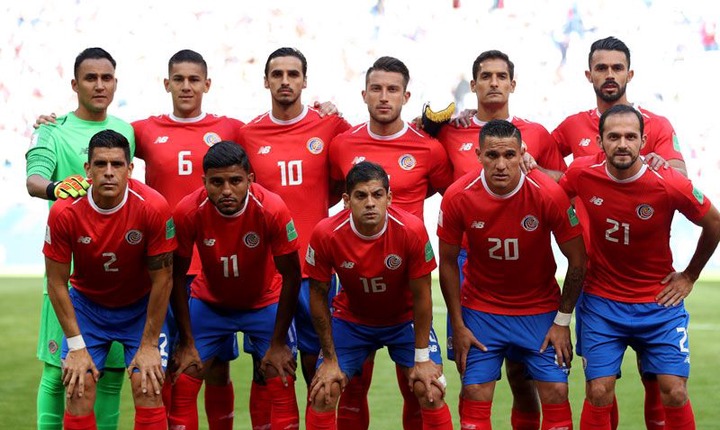 Costa Rica happens to one of the latest entrants to join the group, as they were drawn after finishing as winners of the play-offs match between their team and the New Zealand national team when the final selection for group mates had already been decided.

It's obvious they haven't been noted for poor performances in the World Cup, and as such they will be looking forward to making a mark in this tough group that happens to be a type that will take determination to sail through successfully.