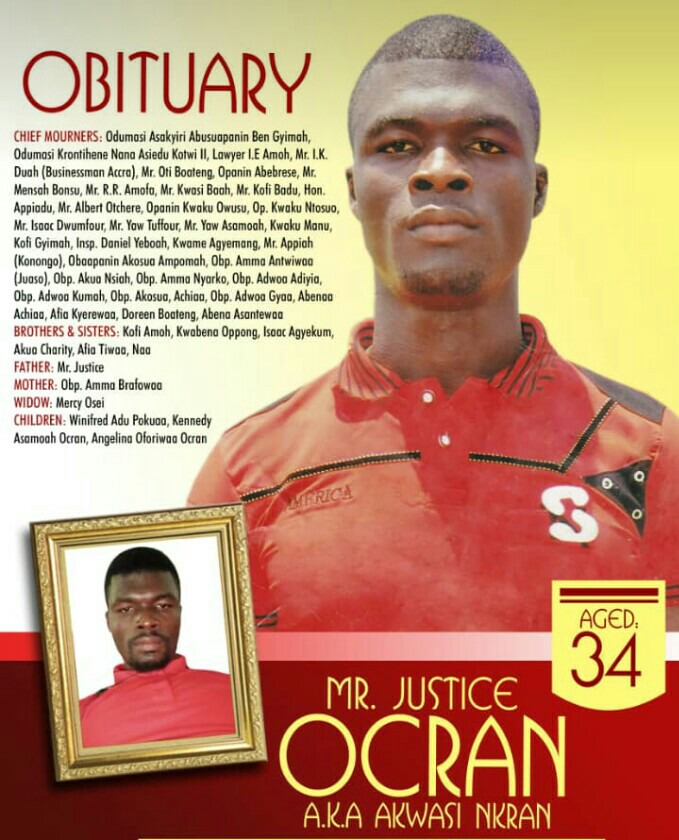 Four persons have been arrested for poisoning a 34-year-old man over gold stones in Duase, a gold mining community within the Asante Akyem Central of the Ashanti region. Gyabo Micheal, Sly Tetteh, Wauwi Kuma, and Foster Badu has been detained by the Konongo divisional police following the death of Akwasi Nkran, a gold dealer within the Duase community.

Akwasi Nkran who is privately known as Justice Ocran, was in his house on 8 February 2021 when Gyabo Micheal called him for a consignment. In the agreed consignment, Nkran was to use his money as a sponsor for the four friends to mine a gold land at Duase. The four further agreed that the gold will be sold to Nkran who was using his money to sponsor their works. 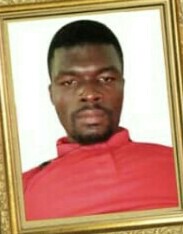 Nkran per the agreed terms with the four workers sponsored the work and they were lucky to find over three hundred pieces of gold rocks after mining for four months. In all the four months, they went to work every day except on Tuesday which was considered as the natural earth day for the Duase community.

Throughout the four months duration, Nkran took care of the feeding and personal upkeeping for the four people and spent 15cedis as feeding fee on each person per day for the four months of mining. From police documents which Ocran's wife, Yaa Ocran made available to the police after his death, Ocran spent over sixteen thousand on the job from 8 February to 19 June when they found their gold rocks.

The four friends; Gyabo Micheal, Sly Tetteh, Wauwi Kuma, and Foster Badu after meeting the gold rocks, kept deceiving Ocran until he hired another person to go and check from the mining pit until the four friends came clean to him. They divided the gold rocks into six which two were to go to Ocran for using his money to sponsor the work. 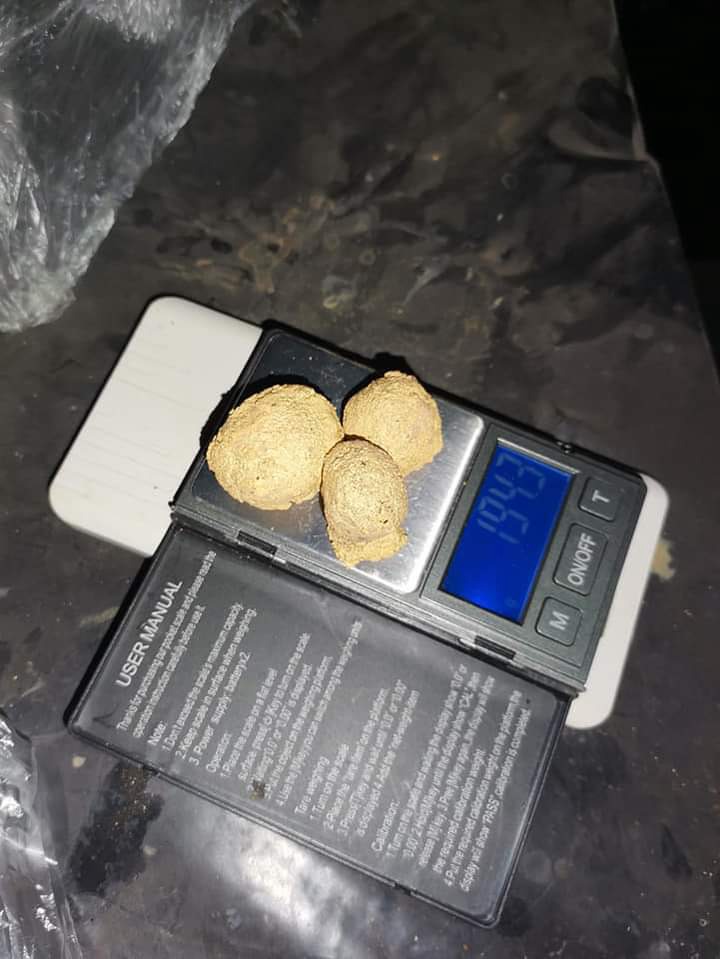 Ocran received his two bags of gold rocks but the selling of gold blades became the problem. The four before their agreement agreed that the gold blades that will come from their work, will be sold to Ocran at an agreeable price since he was a gold dealer himself, but things got heated when the four disagreed after processing the gold rocks into blades.

They were not interested in selling the blades to Ocran after their initial agreed prices because of the profit involved if they were to sell it to another buyer. Ocran disagreed with the four friends and out of anger to get Ocran out of the picture, they poisoned him with smoked tilapia and banku. 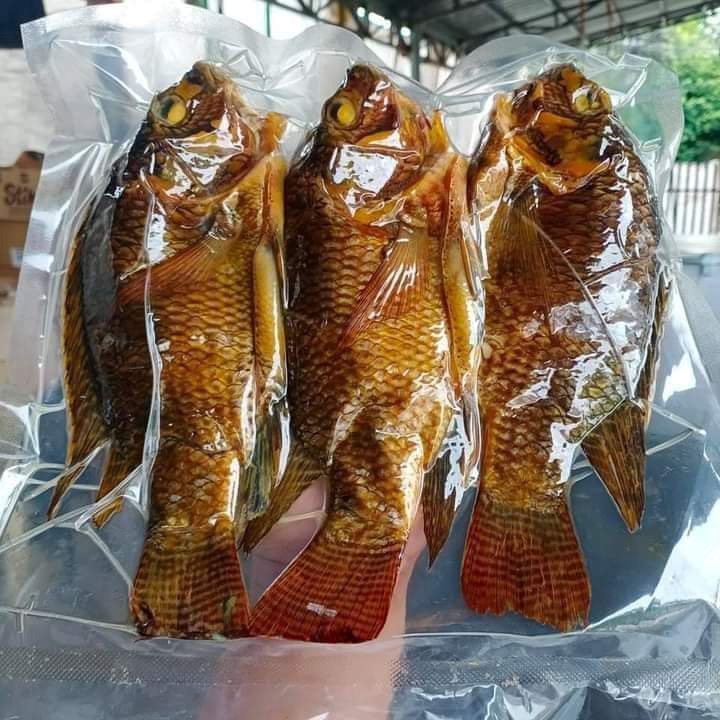 The four friends poisoned one tilapia and served it to Ocran to eat it and die later on. Ocran died on 10 July after eating the food on 9 July. Hospital reports from Steward hospital proved that he was poisoned. The four friends who confessed to serving Ocran with the Talipia, did so when Gyabo Micheal and Foster Badu couldn't keep their mouths shut.

The four friends; Gyabo Micheal, Sly Tetteh, Wauwi Kuma, and Foster Badu will be arranged before the Konongo magistrate court on Wednesday 15 July 2021 for their first court appearance. 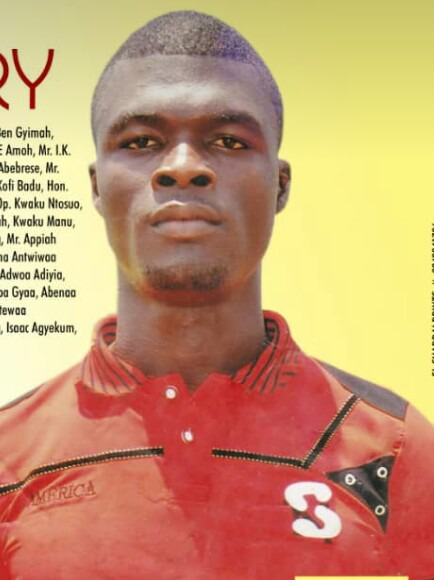