By HonEhEs (self media writer) | 25 days ago 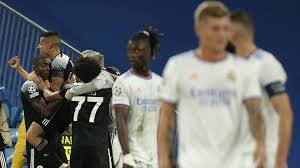 Stats: A very splendid performance from Sheriff Tiraspol as they have won two games in a roll. Today against Real Madrid the Moldovian side brought their A-game and won against the three(3) times Champions.

Goalkeeper Anthanasiadis was very superb and brilliant as he made eleven(11) saves of which six(6) came from inside the box and also made an interception and a clearance.

After Real Madrid have equalized Sebastien Thill surprise them in the 89th minute and that goal brought a big difference between the two sides. 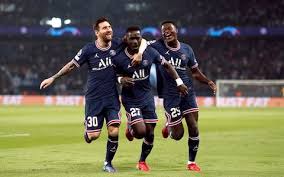 Stats: Gueye against Manchester City at home had a shot on target which resulted in a goal, also touched the ball 64 times, made two(2) clearance, five(5) successful tackles, fouled twice(2), and 91.5% accurate pass.

Donnarumma on the other hand was the star performer in the match as he made an incredible Seven(7) saves, four(4) coming from inside the box, three(3) punches, 70% accurate passes, and made five(5) clearances.

He was rated high above all players in both teams. 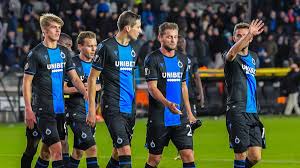 Stats: A midfielder and a captain showed their leadership against Lizpig today as he scored one(1) and guide his team in winning by two(2) goals to one(1) on an away trip. He made four(4) total shots of which two(2) were on target 72.3% accurate passes, two(2) successful tackles, an interception, and a clearance which was enough to win on away. 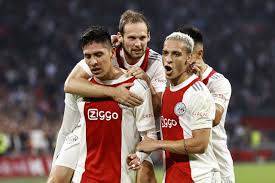 Stats: Berghuis was the star player in today's games against Besiktas JK. He had the opener in the 17th minute and also assisted in the 43rd minute to teammate Haller. Aside from that, he made total shots of three(3), three(3) key passes, a tackle, and passes accuracy of 80.0%. 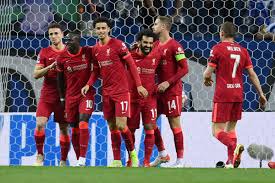 Stats: Firmino Came off the bench and scored two(2) in twenty-three(23) and won the heart of the fans alongside his teammate Curtis Jones who played all the ninety(90) minutes also did very well as he provided two assists, three(3) key passes, three(3) shots on target, a clearance, and accurate pass of 88.9%. A very brilliant performance for the 20 years old.

Photos Of Models Flaunting Their Well Endowed Backside That Will Leave You Marveled.[PHOTOS]