I Cannot Lie On TV: We Should Be Fair To IGP Dampare - Kwesi Pratt Boldly Speaks Out 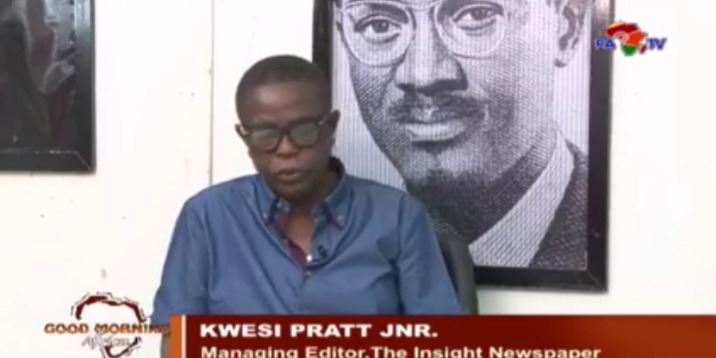 The new police administration has received massive applauds from Ghanaians over the operations and it's new modus operandi of handling criminal offences. Many have attributed it to the 'magic' and competence of the new Inspector General of Police, COP George Akuffo Dampare. Few days ago, the police broke the internet after some four police men were interdicted for acting unprofessional.

The statement indicated that these officers allegedly assaulted some persons in Tamale. Information trickling in also has it that, the 4 officers have been suspended until further notice. Also, the police has rendered an apology to the victims and has offered to take care of the medical bills.

Today, September 23, 2021, outspoken Journalist and Managing Editor of the Insight Newspaper, Mr. Kwesi Pratt was interviewed on Good Morning Africa show. The firebrand journalist has reacted to the police statement on the aforementioned assault on persons in the Northern Region. Mr. Kwesi Pratt has showered praises on IGP, COP Dampare and his team for the impressive changes they have brought to the police service.

According to Kwesi Pratt, Dampare has proved his competence to Ghanaians in the few months he was appointed. He expressed optimism in the way issues are being managed and how unprofessional officers are being penalized. Kwesi Pratt openly indicated that the arrest of Owusu Bempah alone shows how reformed the police Service is. He called on all Ghanaians to support Dampare's agenda. 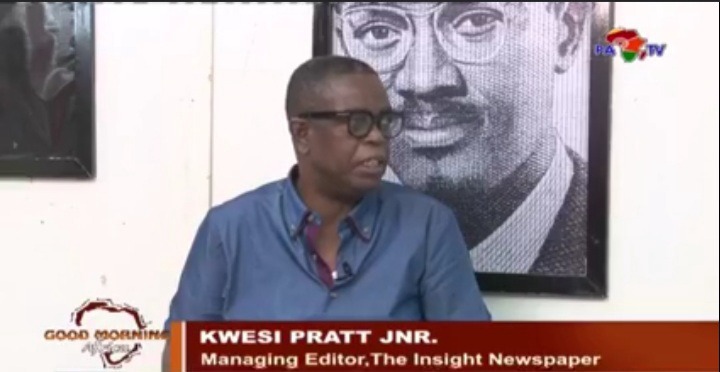 He said, "We should all be fair to Dampare. I am impressed by how they have managed the issue. The police has not just apologised to the victims, they are financing the cost of their treatment at the hospital. In addition, the officers have been suspended and they are under investigation."

He added, "This usually doesn't happen in the police service. This is a new dispensation and so many things have happened which we taught it was impossible. I cannot lie on live TV. Let us be grateful for the little mercies and see whether it may be sustainable."