My father worked hard for his money, he can buy whatever - Cheddar's son to critics 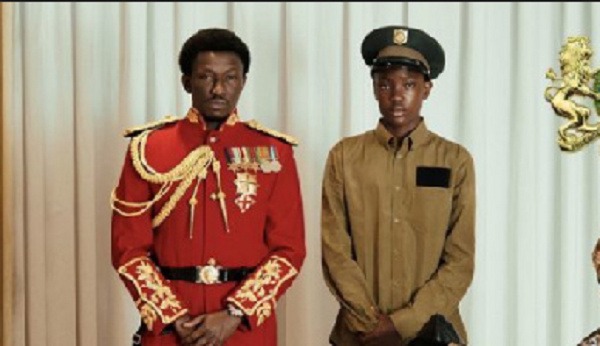 Goddy wears a Richard Mille watch to the prom, making headlines for Cheddar's son at GIS prom night. Goddy responds to his father's detractors. Goddy, one of Ghana's wealthy children and the son of business magnate Nana Kwame Bediako, has responded to criticism regarding the $300,000 Rolex he wore at the GIS Prom Night back in June.

Goddy responded to critics by saying that his rich father earned his wealth through hard work and is therefore free to do "anything" with it. It wasn't a planned event. We had no intention of going viral. We simply had a typical prom. That is just how we typically live; it is funded by our parents. They worked hard for it, therefore, they can do whatever they want with it. 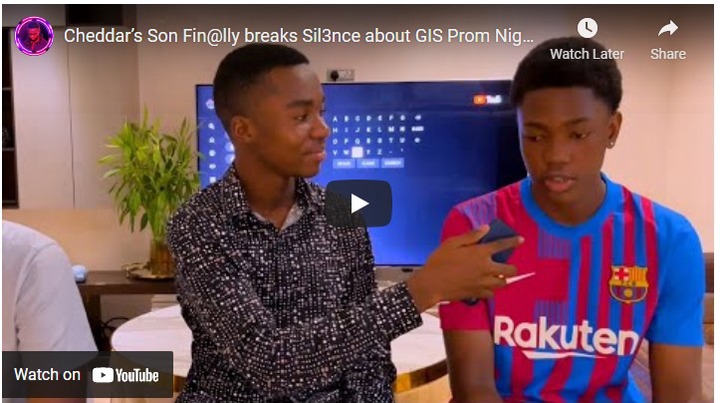 The boy claimed that he specifically asked for his father's Richard Millie watch for the big occasion, which caused many of his buddies to garner media attention for their Prom's display of riches and style. Goddy revealed the price of the watch that caused him to become viral on Twitter in an interview with YouTuber Ike Anderson, noting that only "big lads" could afford to possess it.

It was a Richard Mille, and I believe it cost around $300,000. When asked why his father spent so much money on simply a wristwatch, the son replied: "My father is free to do anything he wants with the money because it is his. Since he worked hard to earn it, he is free to use it anyway he pleases.