By Optimistic3 (self meida writer) | 12 days

Ghana's social media sensationist based in the United States of America Twene Jonas has called on the president to as a matter of urgency apologise to teachers in Ghana for the comments he made about them some few days ago.

His call on the president to apologise to teachers comes when the president in addressing GNAT executives who made a courtesy call on him said there is no where in the world that people enter into teaching and expect to be millionaires.

The president further added that if one wants to be a millionaire while a teacher,they should do other things.

This statement from the president of the country has been received with varied reactions across the teaching profession in Ghana.

According to Twene Jonas, this statement from a head of state is unfortunate and must apologise to the teaching fraternity because a president shouldn't utter those words about a particular group of profession.

According to Twene Jonas there a lot of top government officials who who do practically nothing but earn huge amounts of money at the end of the month while a teacher who treks for miles to school is paid peanuts.

He is not the only social media sensationist who has reacted to the president's statement as a group of teenage Galamseyers were also spotted on camera lambasting the president for making such statements against teachers.

The teenagers were also of the view that ,the president is in charge of the state and if he sees teachers salaries are not enough,what he needs to do is to increase their salaries rather than coming to the public domain to ridicule them.

According to experts, this statement from the president has the potential of reducing productivity as it sounds demeaning to most teachers. Many teachers will now begin to look for other avenues to serve as an additional source of income and this has the potential of impacting on their work in the classroom.

Others too won't stay in school when it not their period to teach and this clearly goes against the GES code of conduct which says where the pupils are the teacher must be there.

Fortunately for teachers in my opinion,they have the numerical strength to fight for any better condition of service but unfortunately they are not together as they saying goes that , there is strength in unity. 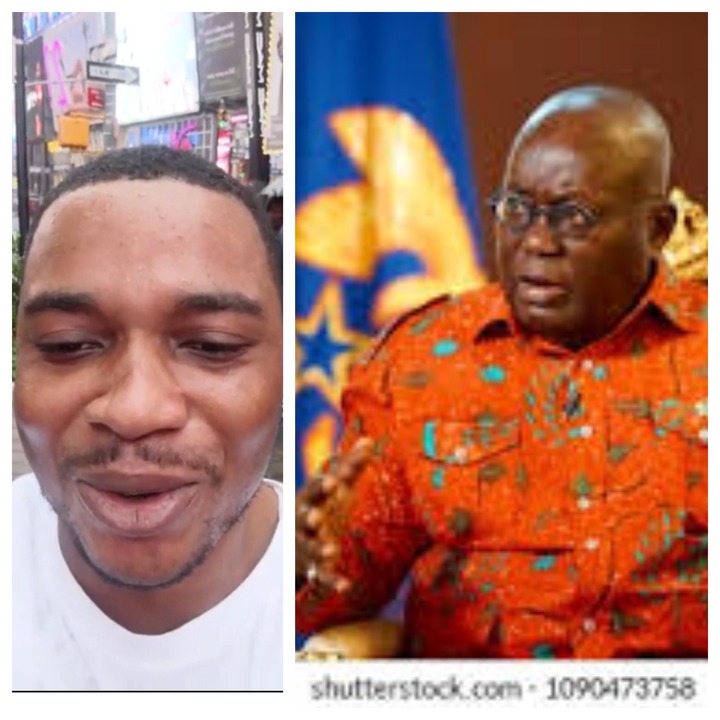