Throwback Thursday: Photos Of Four Ghanaian Presidents When They Were Young

By CyraxPen (self meida writer) | 21 days 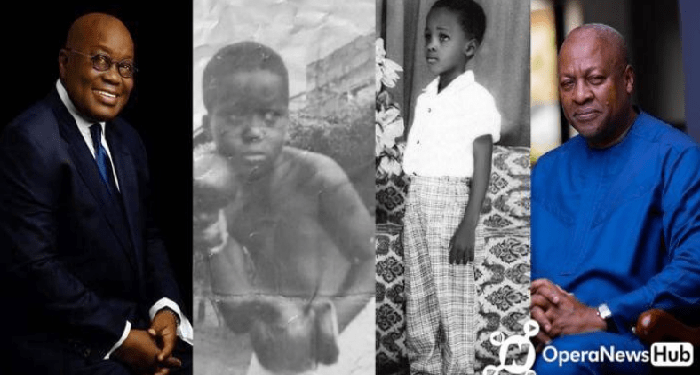 In this article, I am going to share with you the throwback photos of four Ghanaian presidents. 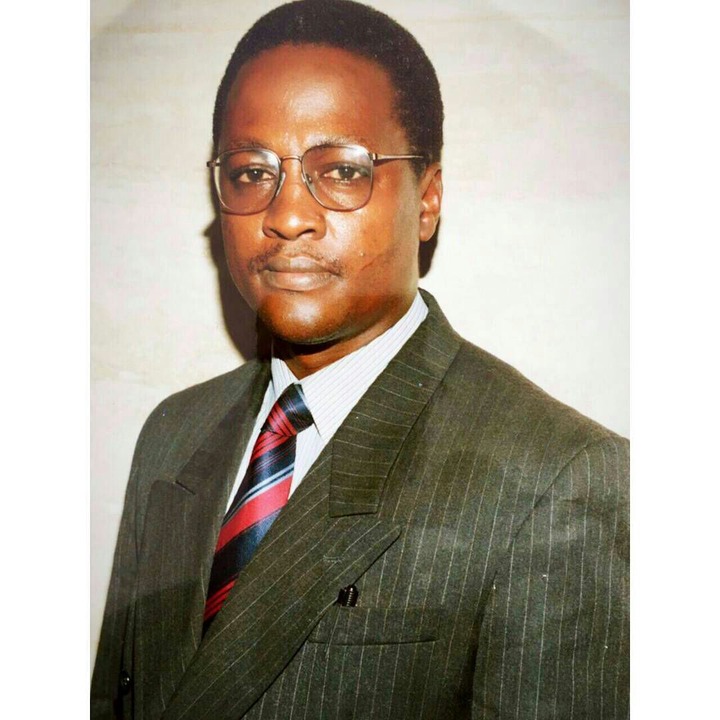 From January 2009 until July 2012, he served as Vice President of Ghana, and after Mills' untimely death on July 24, 2012, he became President. From 2012 to 2017, he was the President of Ghana. He was born in Damongo, Ghana, on November 29, 1958. Emmanuel Adama Mahama, his father, was also a politician and a member of Parliament. Achimota School, Ghana Senior High School in Tamale, and the University of Ghana were all attended by the former President. 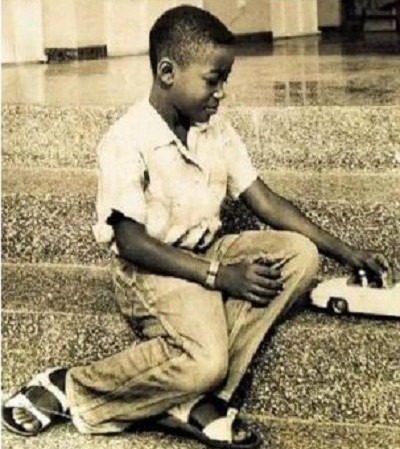 He was born in Accra, Ghana's present capital, on March 29, 1944. He attended Government Boys School for his primary education. He graduated from the University of Ghana with a bachelor's degree in economics. In 1992, he joined the New Patriotic Party. From 1996 until 2008, the present president served in Parliament for 12 years. His journey to the Flagstaff House has been long and winding. 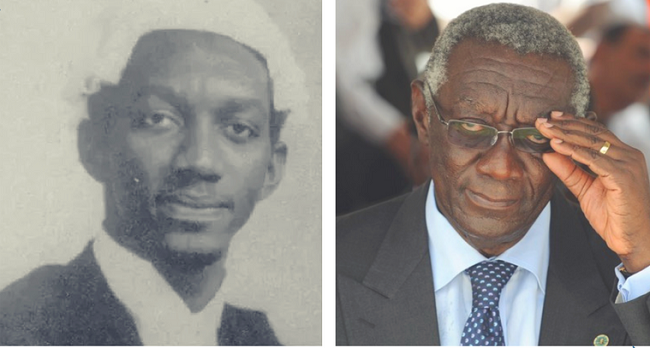 Agyekum, John Kofi From 2001 to 2009, Kufuor served as President of Ghana. Following his secondary school study at Prempeh College, he moved to the United Kingdom. Kufuor returned to Ghana after finishing his degree and entered politics. He was a founding member of the New Patriotic Party and was the party's presidential candidate in 1996, however he lost to incumbent President Jerry John Rawlings. 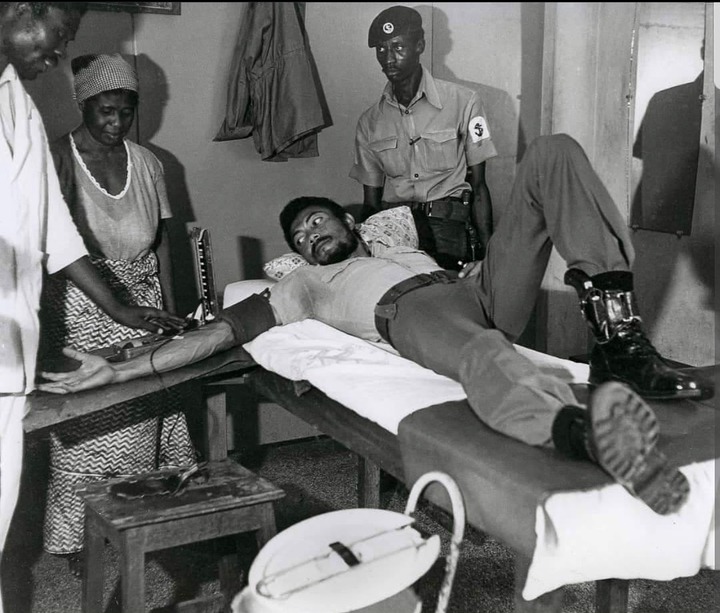 Jerry John Rawlings, also known as J.J. Rawlings, was born in Accra, Ghana, on June 22, 1947, and died there on November 12, 2020. He was the Head of State from 1981 to 2001 and was a military officer and politician. J.J. Rawlings was born in Ghana to a Ghanaian father and a Scottish mother. In 1979, Rawlings and other junior officers successfully conducted a military coup. He was elected president of Ghana for the first time in 1992 and was reelected in 1996.