Secret: This is why Chelsea won the match against Atheletico.

By All_Is_For_God (self meida writer) | 1 months 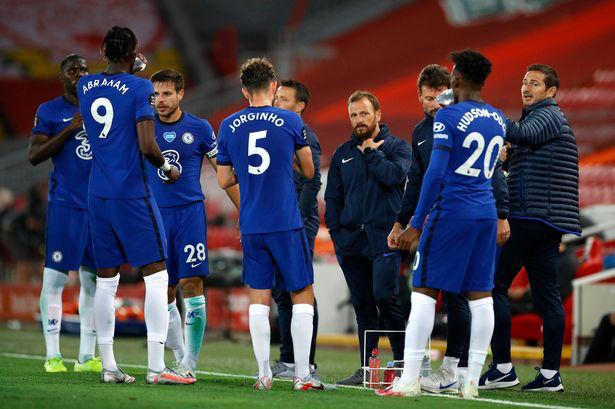 Football is one of the best entertainment currently making waves in the world. Let it be made clear that, Football Started from the ages and yet we can see a masiive advancement in the whole structure of football. 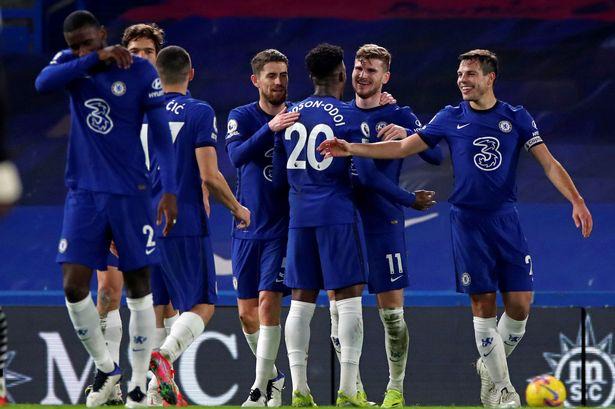 Today is that day Chelsea meet Atheletico Madrid on their second league as far as the round of 16th for champions league is a concern.

A lot of analysis have been made and this are some few reasons which pave way for Chelsea's Victory.

The first case was a result of the speed game played by Atheletico[ATM] Madrid. In fact, ATM started the game with full passion at the early stage but Chelsea relaxed with the game and they won. 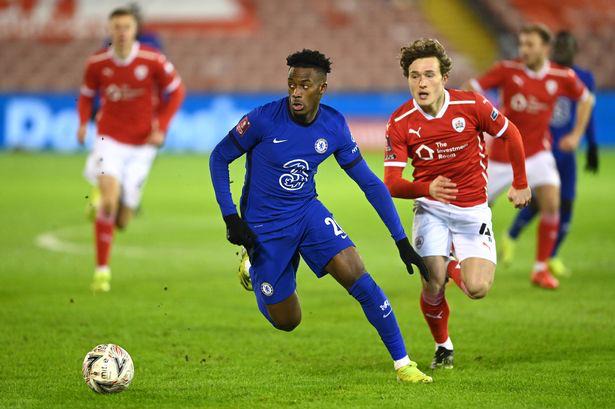 The second factor leading to the defeat of Atheletico Madrid was as a result of the Red Card. Even though Chelsea was winning a goal ahead. Yet at the later part of the game one of their payers[Atheletico Madrid] had a red card of which he was sent off. These made Chelsea to dominate the game more and added their second goal at the later part of the game. With these, we can say that Atheletico lost the match as a result of their speed game at the initial state and also the Red Card affected them massively. 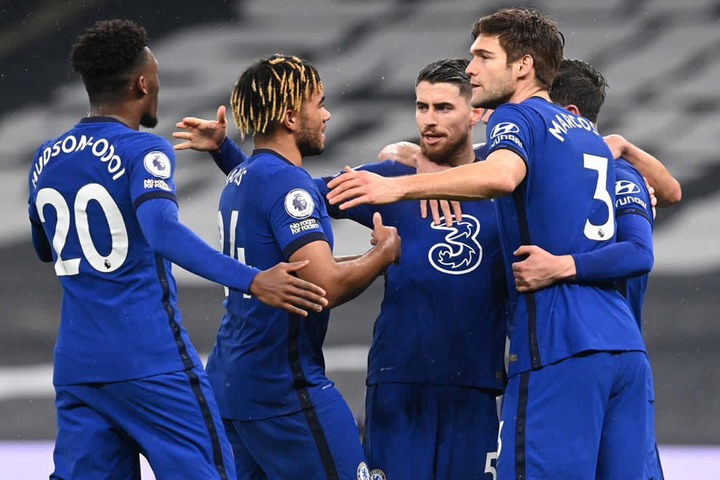 Content created and supplied by: All_Is_For_God (via Opera News )