5 Places A Man Touches You And What It Means

By Mamafranca (self meida writer) | 12 days

When it comes to the issue of touching in a relationship, it is normally taken as a norm in it. Because it is one of the ways to show love to your partner.

You may buy your man or your lady everything in this world but when you refuse to give him or her a touch, he or she will think otherwise. Why? Because it is one of the signs that proves to your partner that you have a kind of love feelings towards him or her.

One of them is when your partner feels stressed and you hold the hand and squeeze it softly, without altering a word, your partner knows you are showing the sign that you care. And also it's another way of telling him or her that you are behind him or her tightly. 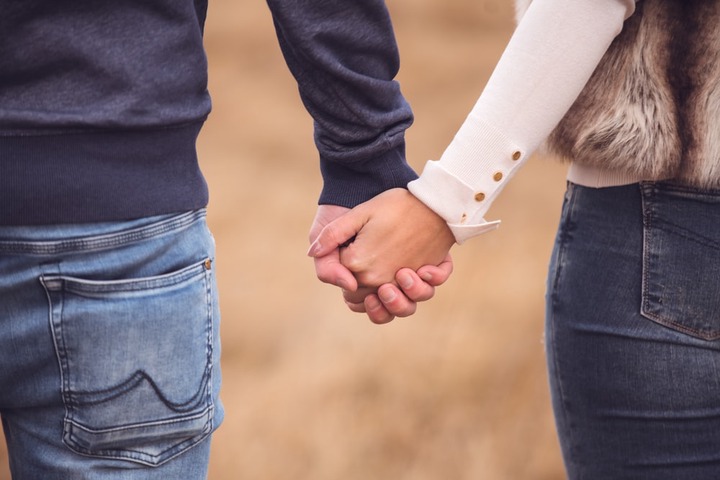 You see, physical touch is one of the five love languages aside from words of affirmation, acts of service, sharing of gifts and giving of quality time.

In this case, I am writing about 5 places that your guy will touch with a specific reason and what that means. Although I advise it should be practiced by married couples. Meanwhile those about to marry can learn and practice it when necessary.

From henceforth pay close attention to where he touches you and how you’ll know for sure what his intentions are.

When your man touches your face, it is a sign want to be closer to you. Ladies only understand when our men touch our boobs and butts. But our face is also an attractive area to them and it intrigues them the moment they have a catch of it. 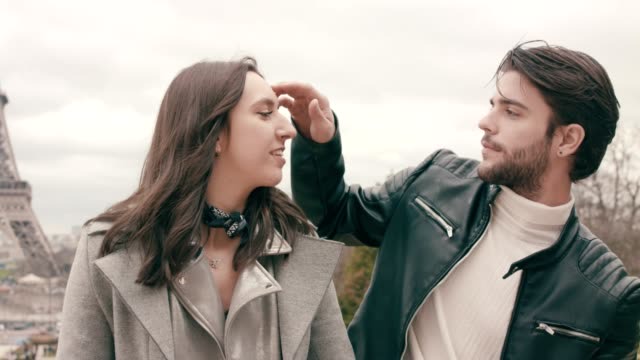 The reason is that it's our eyes that the men see right after the lips. Because the lip is also one of the most important parts of a woman’s body.

Lips are because they make men think about kissing and nibbling your lip and it turns them on suddenly.

The next part of the body a man touches with a particular meaning is the hair. When a man touches your hair it definitely means that he has developed some romantic feelings toward you. 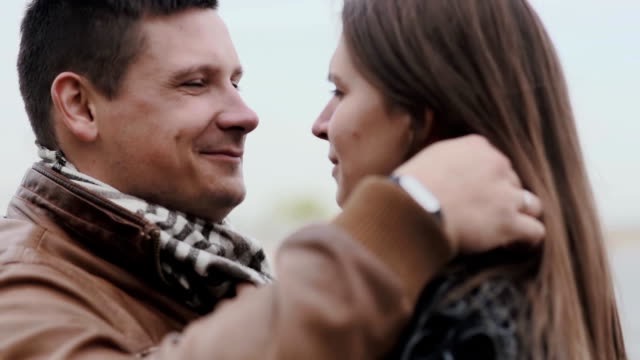 Let’s say you have known him for quite some time and you hang out together but you don’t know how he feels about you.

Sometimes he sends you mixed signals but that happens only when he’s tipsy or over joy.

This shows that he’s probably into you but doesn’t know how to tell you or is just scared that you’ll turn him down.

If he strokes or smells your hair, he definitely wants something more than just being friends.

Again a lot of men go crazy when they see a woman with beautiful legs. This turns them on especially if the lady is in mini skirts or dresses with a pair of beautiful heels or wedge shoes.

And before a man will touch your legs, then it means he is going gaga for you. Since the legs are down, he will show a sign also by touching your thigh.

Also when a man touches your hips, it means he wants to have you for himself, and that he means it. And that he is highly and emotionally attracted to you and wants those hips to touch it.

The final part of the body a man touches with a meaning is when he touches the hand. This means that he likes you. I hope you know an ordinary friend cannot touch your hands for no apparent reason.

Aside from the hands being used when people meet and greet, when a man touches your hand for no particular reason, it means he has feelings for you and wants to use every possible moment to touch you and to feel you.

So for you to know the meanings to what a guy does when it comes to touching you at a particular part of your body, these five are some of the important parts guys touch when they want to show signs of love.