Miracle: Woman Survives After Being Frozen To The Last Degree During An Accident.

By AccraBlogger (self meida writer) | 14 days

A fascinating story of a woman who recovered completely after being found frozen solid, but not an unsolved mystery.

After being discovered frozen in sub-zero temperatures, Jean Hilliard made a complete recovery.

Since it was first published in 1980, the story of Jean Hilliard, a woman who made a complete recovery after being found frozen stiff in the snow in Minnesota, has been told in different ways. The tale has become more impressive with each repetition. 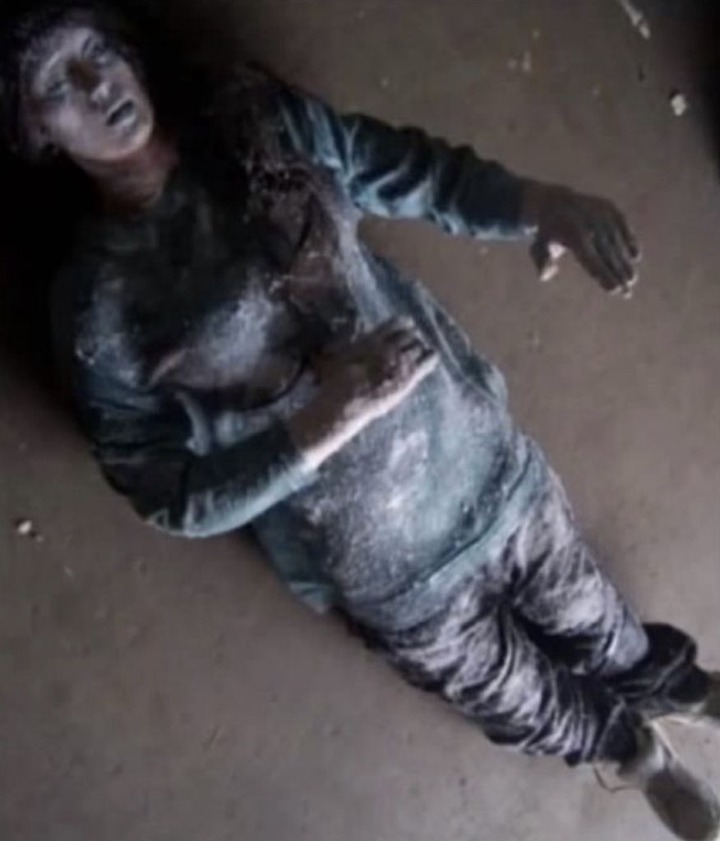 Hilliard collapsed on a 22-below-zero night as she sought to find shelter after a minor car crash, according to one of the first accounts of the incident, published by the Montreal Gazette on December 30, 1980. Six hours later, the young woman was discovered “frozen solid” and rushed to the hospital. 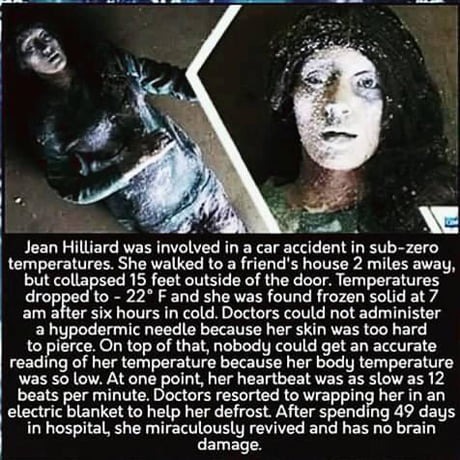 The majority of the articles about Jean Hilliard that were written shortly after the incident attributed her recovery to electric heating pads and oxygen tanks, but the tale became more miraculous with each retelling. As Weekly World News published their version of the story in January 1981. 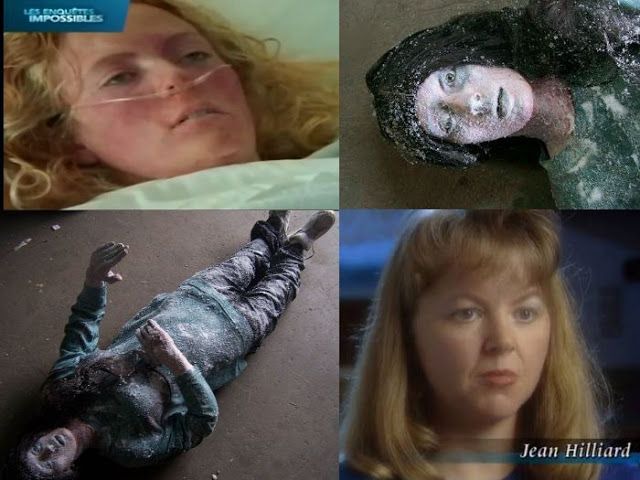 Hilliard's parents contributed quotes praising the power of prayer for her rehabilitation. This theme was taken a step further by Guide Post Magazine, which reported that a prayer chain saved Jean Hilliard's life. 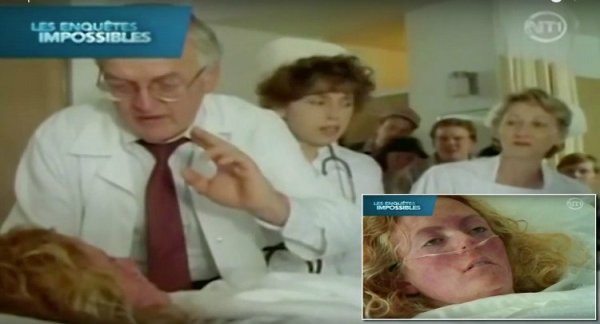 Jean Hilliard's healing was extraordinary, even miraculous, but it was not due to a "unsolved medical mystery". 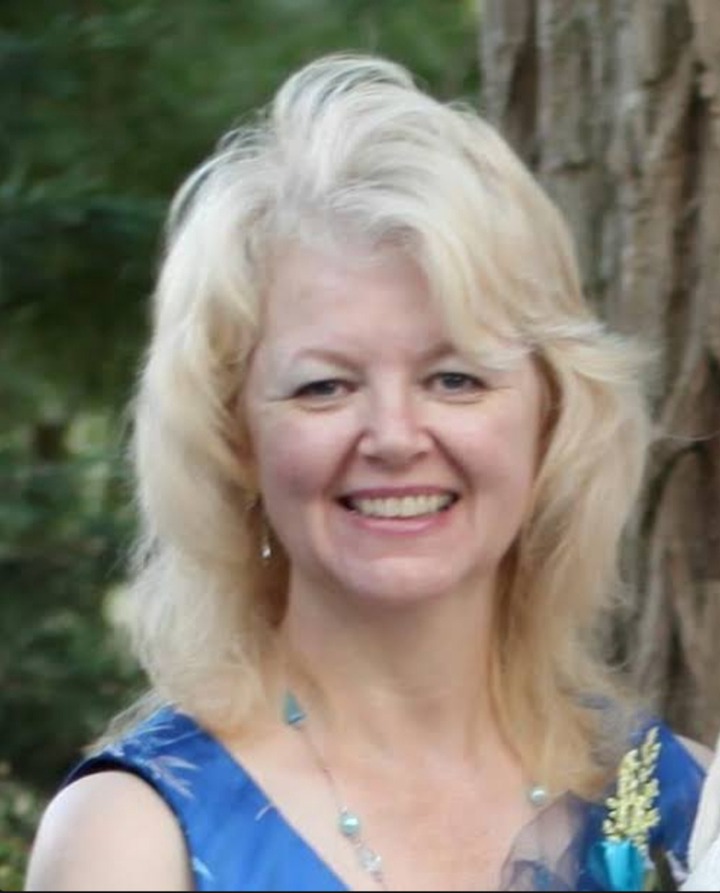 What happens when your boyfriend dies

The President Did His Review So What Is Your Problem?- Randy Abby Quizzes Felix Ofusu Kwakye

Who Takes Home Vodafone Most Popular Song Of The 22nd VGMA Night?