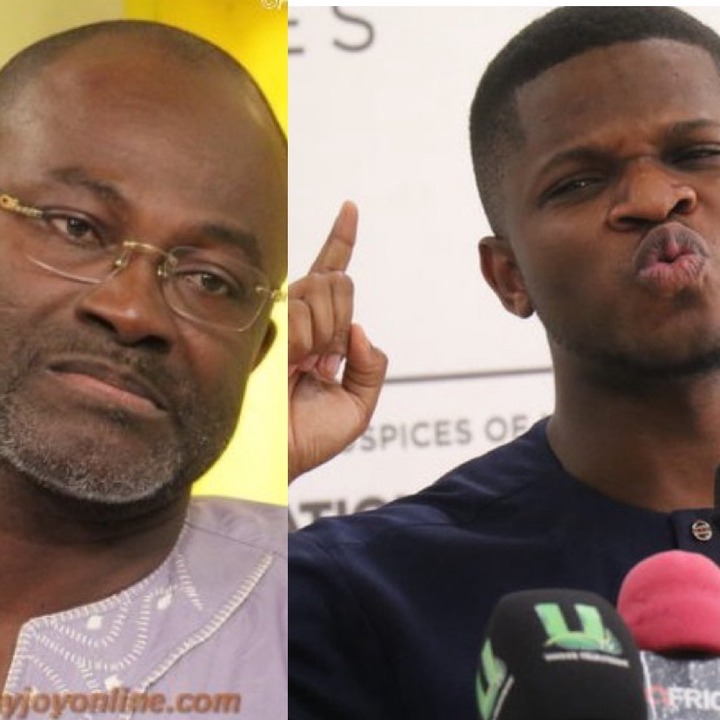 Honorable Kennedy Agyapong who has recently been lambasting people here and there based on his disappointment and anger in some ongoing issues has once again spoken. Kennedy Agyapong recently took to several media platforms an attack on some officials of the Ndc especially Sammy Gyamfi. This was because he revealed that Sammy Gyamfi was too young to begin his alleged party-superiority life he is living in the party.

Sammy Gyamfi has earlier stated that Sammy Gyamfi is a young man and if he wants to go higher in the political ladder, than he should do what is right and not backbite his colleagues or spread lies. Some of the words he used in most of his interviews was tagged as inappropriate and this is what led to some apologies form him today. 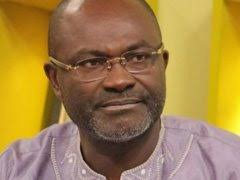 Kennedy Agyapong whiles speaking today was asked if he sees the need to limit or consider some of his reactions and words in most of his public outbursts. After being asked this, he stated: I am sometimes pained by the actions of some of these politicians but I apologize for doing that if that’s what you want to hear- he stated whiles sending an unofficial apology to anyone he might have spoken ill about when they didn’t deserve it. 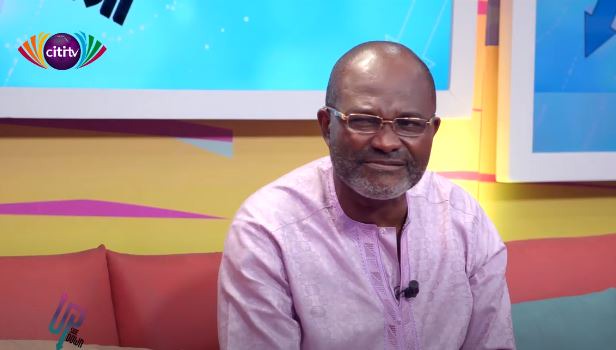 In fact, it was an interview to remember for supporters of honorable Kennedy Agyapong since he is seen either silent when he is asked to apologize or is even countering the more when he is asked. Kindly leave your comment about this in the box below.