By Megg_NewsGH (self meida writer) | 1 months

Most often than not, the exposure one gets from the environment or society they grew up in affects the kind of person they grow up to become.

This can be said clearly in the case of handsome actor and farmer John Dumelo.

The actor turned politician explained that whiles he was a student at Christ The King School at Accra, he was recruited by Gama films to play a role in a movie which became a hit in Ghana in the early 90's. Obviously impressed by the the then six year old Dumelo 's performance, the producers gave him a role in a movie which was titled 'Baby Thief'.

Even though it was his first major role as an actor, young John gave a good account of himself even though as a child,not much expected from him.

He would later on appear in so many movies after he was done with schooling. His performance in movies later earned him many roles in Nigerian movies which made him a household name both in Ghana and Nigeria.

He later decided to venture into Ghanaian politics and recently stood as a parliamentary candidate for one of the major political parties in the country in the just ended elections.

This is how cute he looked at age six when he acted in 'Baby Thief'. 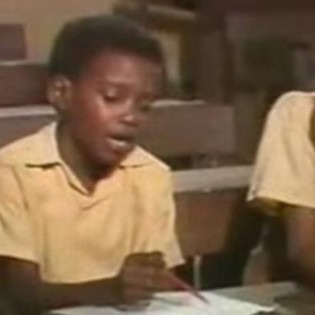 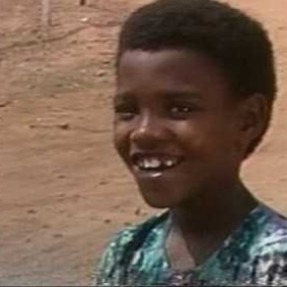 Content created and supplied by: Megg_NewsGH (via Opera News )