By Entertainment_only (self meida writer) | 27 days

The fixtures are out and we see new teams and old teams and of course some clubs are missing as well.

Let's see the games to be played in the first week of the Premier league. 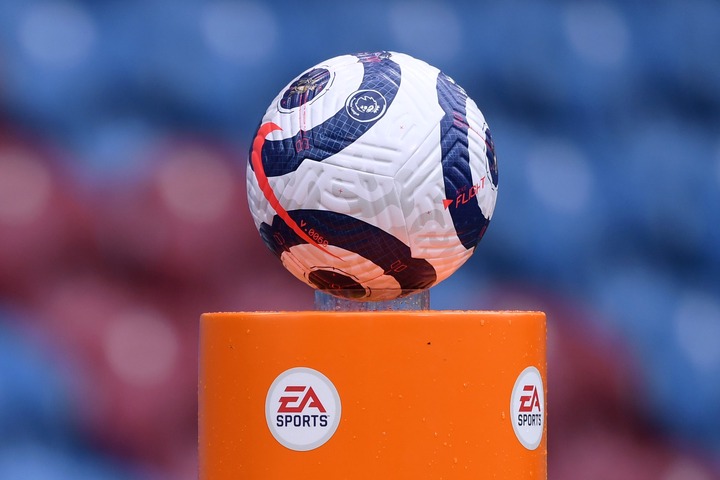 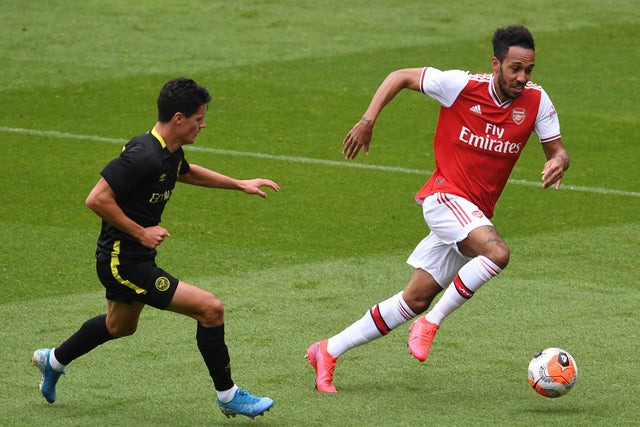 We all know Arsenal is a good and popular team and they had a very poor form last season. I will not be surprised in any way if Brentford end up defeat arsenal by a goal. 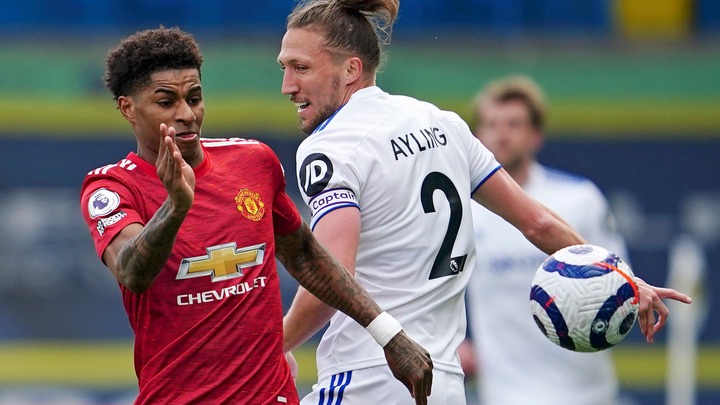 These two teams are all good clubs. Wolves had a very poor form last season as a result of the absence of their left winger 'Diogo Jota'. Leicester at the other hand did very well and almost qualified for the Champions League.

Chelsea had a very good form last season since they signed good players and a very good goalkeeper. There is 80% chance of them defeating Crystal Palace as they almost went for relegation last season.

This is a very difficult prediction to make as these two teams performed good last season. This game is hereby predicted as a draw.

Southampton have had very good efforts after Liverpool loaned Minamino to them last season so does Everton has Calvert Lewin who performed massively last season. Everton is therefore predicted to win this game on 14th August, 2021.

These two teams are not bad as well. It will be therefore difficult to predict who wins but I'm pretty sure two or more goals will be scored in this match. 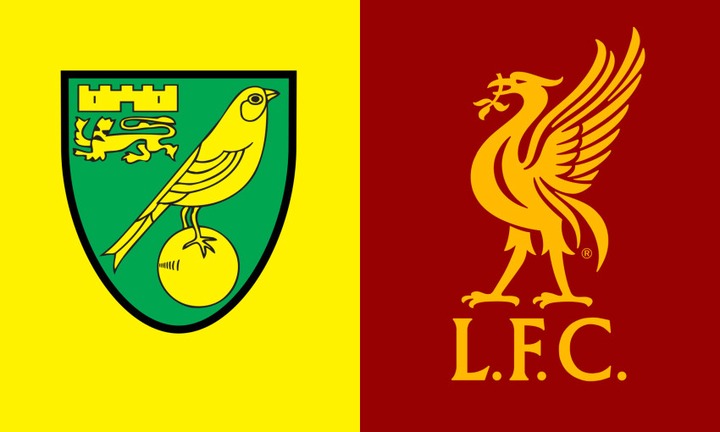 Liverpool suffered a lot of injuries last season and had a very poor defence since Virgil Van Dijk and Joe Gomez was absent. They became stronger by the end of the season and qualified for Champions league. Liverpool has a chance of winning this match.

West ham was in the top four some time ago last season with their loaned midfielder Jesse Lingard. They have a chance of defeating Newcastle in this game. 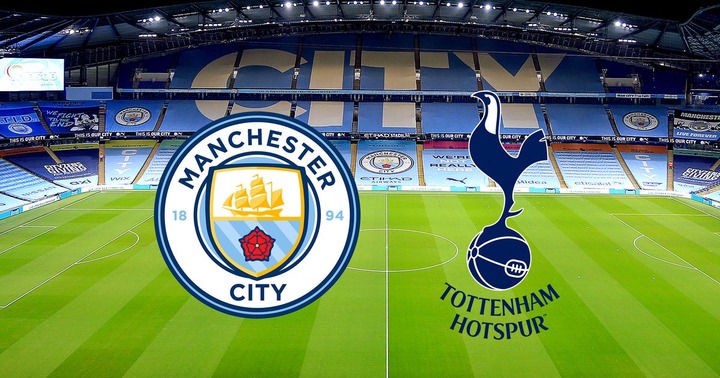 Both teams had good effort last season. Tottenham had their forward, Harry Kane win the Premier League golden boot while Man City on the other hand won the Premier league. Both teams are predicted to score a goal in this game.

Content created and supplied by: Entertainment_only (via Opera News )