Meet The Only Goalkeeper Who Won The Ballon d'Or.

Lev Ivanovich Yashin popularly known as Lev Yashin is a Soviet professional goalkeeper who won the Ballon d'or in 1963, a renowned award given to the footballer considered the best player of the year. However, Lev Yashin is often regarded by many as the greatest goalkeeper in the history of the sport. 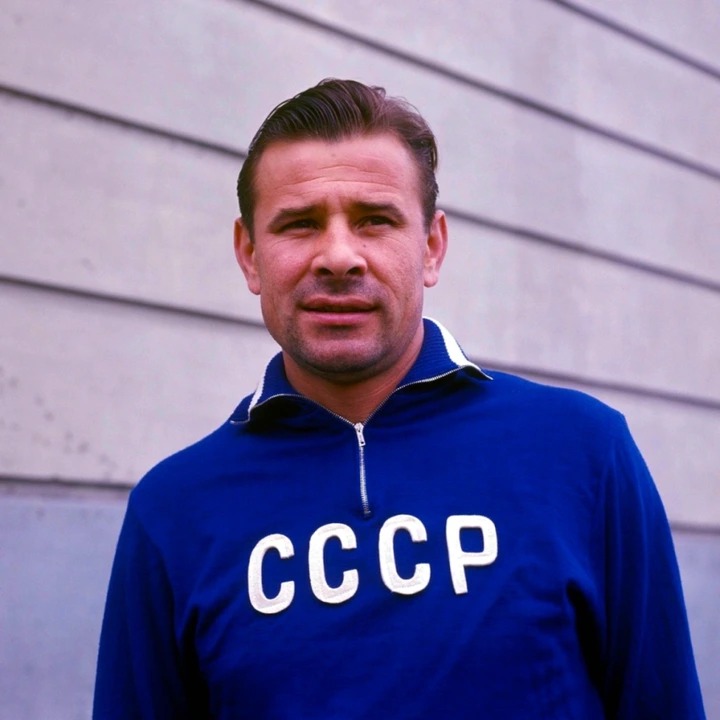 Lev Yashin was considered the best goalkeeper at that time. However, Hans Tilkowski, Gordon Banks and other were all active. Although, there was some optimism predicted that other football goalkeepers would also win it soon. 58 years later, the Soviet goalkeeper still remains the only goalkeeper who has won the Ballon d'Or. 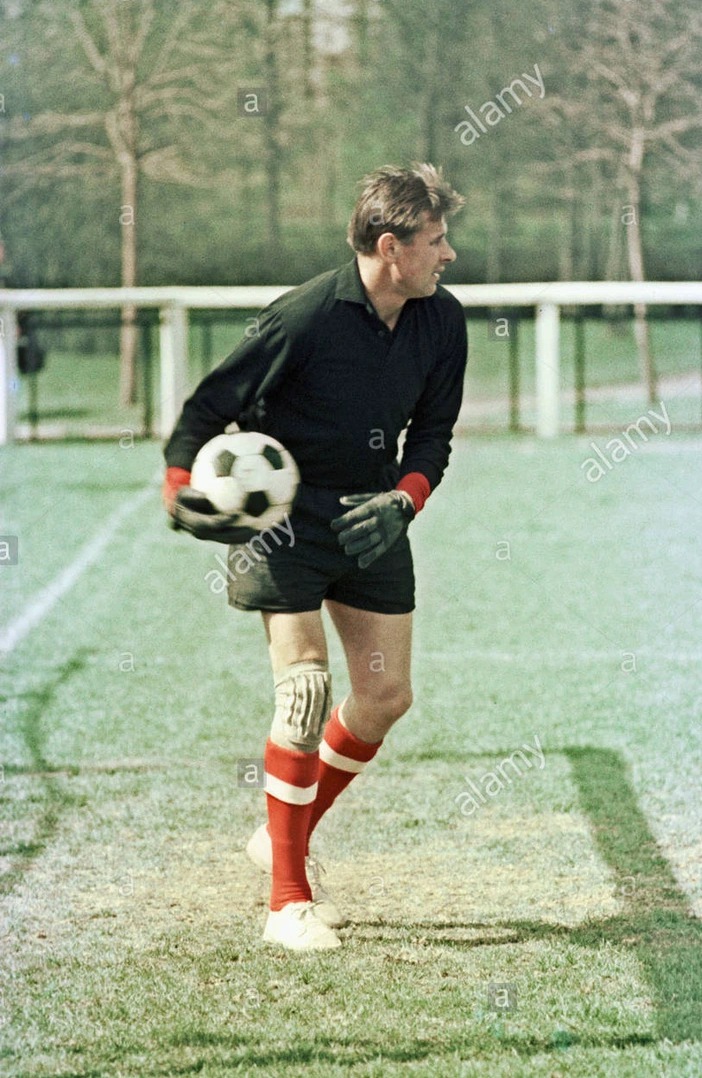 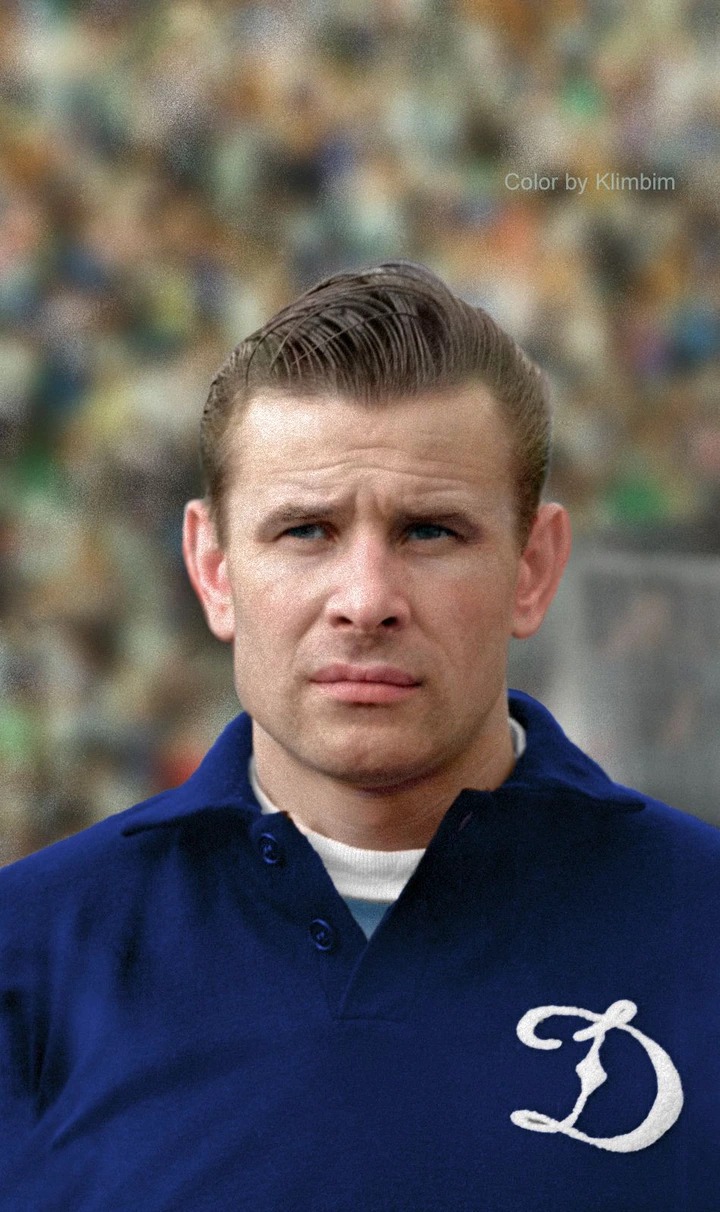 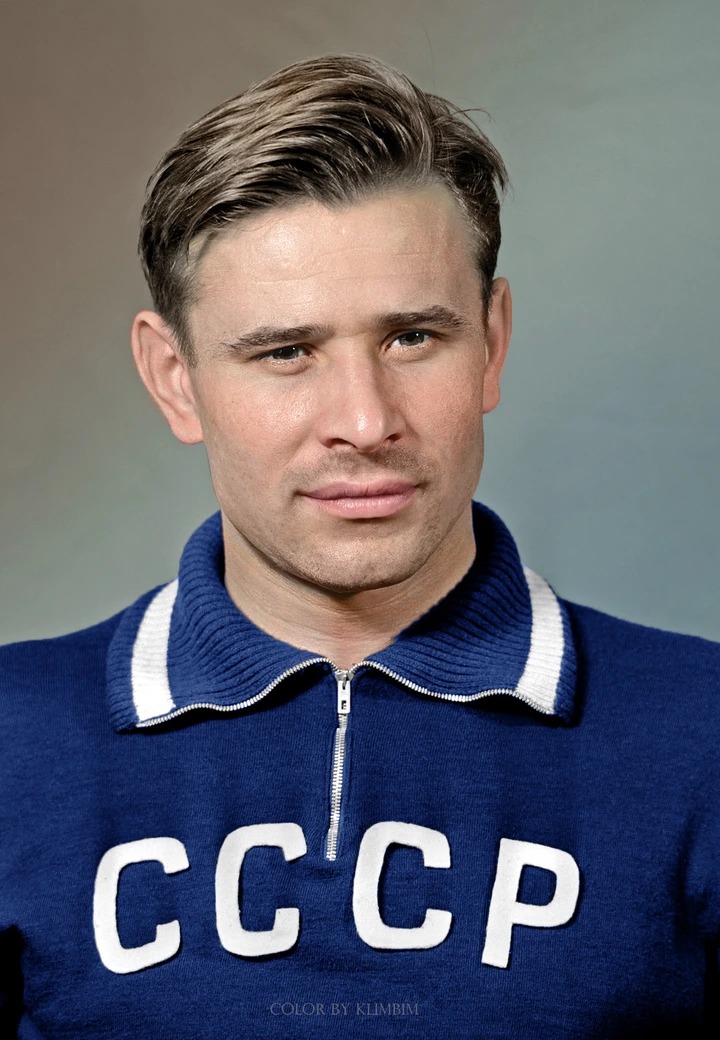 You're Free To Share This To Someone Who Needs To See This Article. And Also, Follow Gisthub24 For More Interesting Articles.