My Friend And I Cultivated Ten Acres Of Pineapple. Three Year's Later, He Went To Benin And Did This

By AccraBlogger (self meida writer) | 21 days

I was born into a little family in the village. As the elder child, I had a lot of responsibilities on my shoulders. My parents were old and weak and automatically, everything shifted towards me. I had to work hard so that I could provide for my brothers and sisters.

Even though our parents had a lot of farms, things were still difficult because I was the only one taking care of all of them. My brothers and sisters were between the ages of 9 to 15. They needed to be studying rather than working on the farm, this I made sure of.

As hardworking as I was, I cultivated two acres of sugarcane myself without anybody's help. When the sugarcane matured, I sold some to the local people who prepared alcohol out of it. I also sold some at the village community center where events were organized on weekends. The sugarcane business was quite a lucrative one and needed to be paid a little attention. 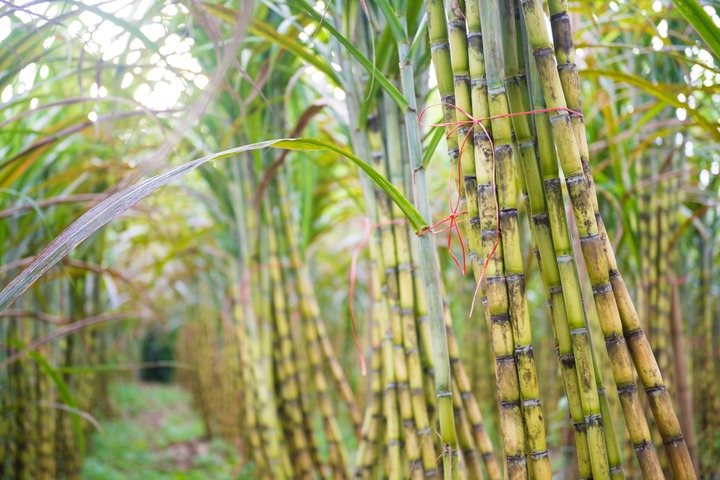 When the first harvest was over, I decided to expand from two acres to ten acres. Land acquisition wasn't a problem for me at all in the village. Provided one is willing to work, there were land ready at anytime. I spoke to a friend to partner with me so that we could work efficiently and at a faster pace. 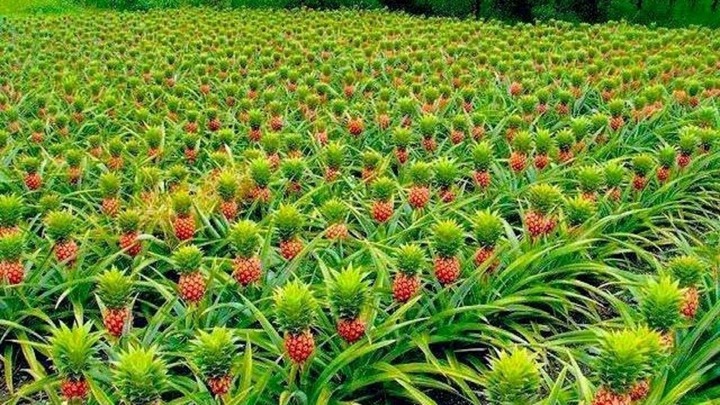 He was a hardworking guy just as me. He even brought up the idea that we also cultivate Pineapple farm alongside the sugarcane. We agreed to that and acquired an extra 10 acres of land.

After the acquisition of the land, we contacted an agricultural officer who used to come to the village to educate the farmers how to practice modern farming to help us get pineapple seed to buy. He was so pleased by our efforts to cultivate such a large farm and even bought with his own money, five bags of fertilizer for us. He got us the seed three days time. My friend and I immediately began nursing the seed on the field. It took us two months to finish covering the whole 10 acres of land with the pineapple seeds. After that we went straight to the sugarcane and finished it as well.

Pineapple takes 2 to three years before it fully get matured. We couldn't wait for that, so we engaged ourselves in other farm works. The sugarcane on the other hand grew faster, so we were able to sustain ourselves with the money we made on that.

After three years the pineapple grew very well and yielded mouthwatering fruits because of the fertilizer application and regular irrigation. It was the talk of the village. We once again contacted the Agricultural officer to help us get buyers from the city. After negotiating with him to offer him a 10%, he got us a juice making company from Accra who came to our village to buy our pineapples. 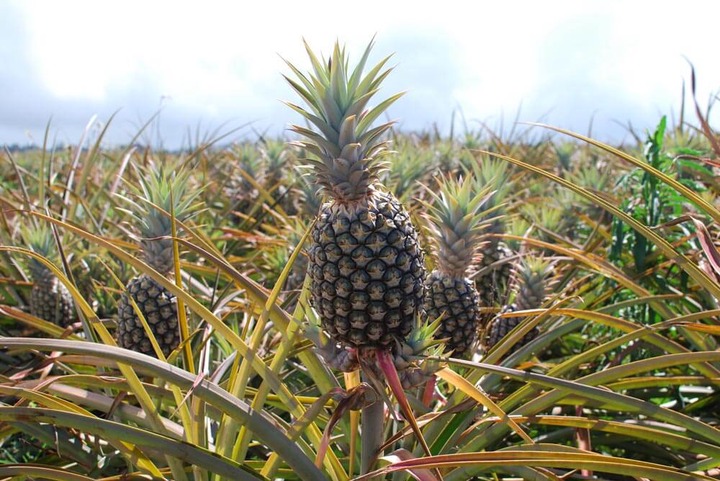 At the end of everything, we counted almost 700, 000 pieces of pineapples which we sold one for GHC 30 pesewas on the farm. In all we were paid the sum of GHC 210,000. We handed over Ghc 2,100 to the Agricultural officer and decided to open a joint account where we could save our money for another project.

We all had access to the account. After opening the account, my friend developed an evil idea. I can't explain how he got that idea. He became greedy and selfish which motivated him to travel all the way to Benin to bewitched me so that I would do whatever he wanted all because of the money we both kept at the bank. He wanted to have the lion share of the money despite all the efforts we put together.

Unfortunately for him, his evil plans backfired on him because I was with a clean heart and mind. He confessed all that he wanted to do to me when he couldn't bear the pains he was going through as a result of conditions given to him by the witch doctor he visited.

I have learned a lesson after this incident to live my life with a clean heart and also not to trust a friend.