He Shot My Brother On His Birthday: Man Sadly Cries After His Brother Was Killed In Cold Blood 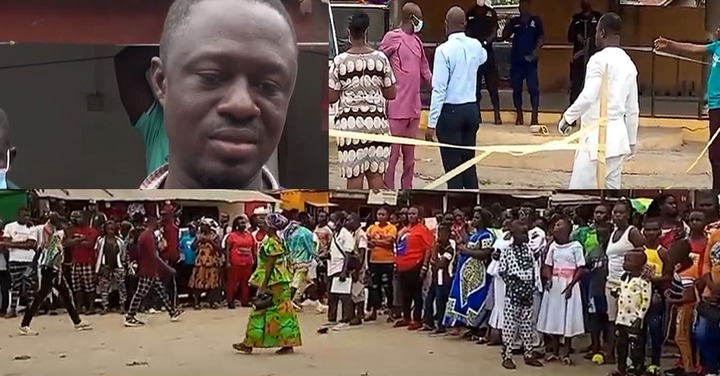 Scenes from the Awutu Shooting

It was sad news for the entire country when a nine-year-old boy was killed by a spiritualist at Awutu Bereku in the Central Region of Ghana. The shooting has since been described as unfortunate because the spiritualist was performing a ritual as part of a festival when a bullet accidentally hit the eight-year-old boy killing him instantly. The shooting destructed the traditional rites and many residents rushed to the scene to catch a glimpse of the incident. The lifeless body of the young boy was lying on the street with many shedding tears at the turn of events.

The sad aspect of the entire spectacle is that the deceased, Michael Darko was billed to celebrate his birthday on the same day he died. His senior brother, Joshua Whittey who was filled with grief and pain indicated that the family had planned to celebrate the day for the young boy until the bad news occurred in the morning. He does not understand why the traditional authorities decided to celebrate the festival that had been canceled initially. 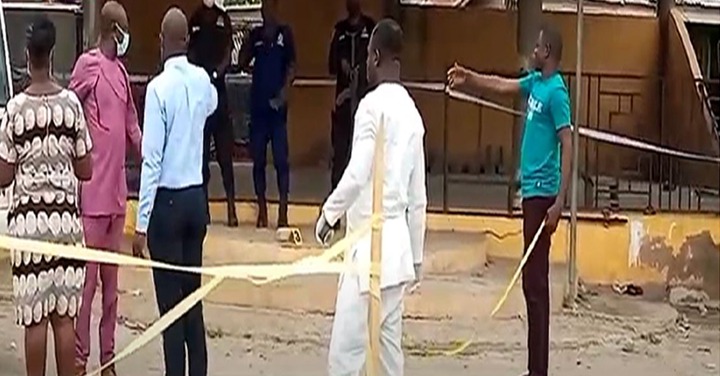 Unfortunately, it was his brother whose birthday was on the same day that was killed by the bullet. This can be a very sad situation for anyone to comprehend, the family has been thrown into a state of dismay, but the death of Michael Darko has brought the festival celebration to a halt and it is unknown when it shall begin again. Maybe the death of Michael Darko will change the face of the festival celebration in the community because the firing of gunshots has been rampant every year during the celebration of the festival. 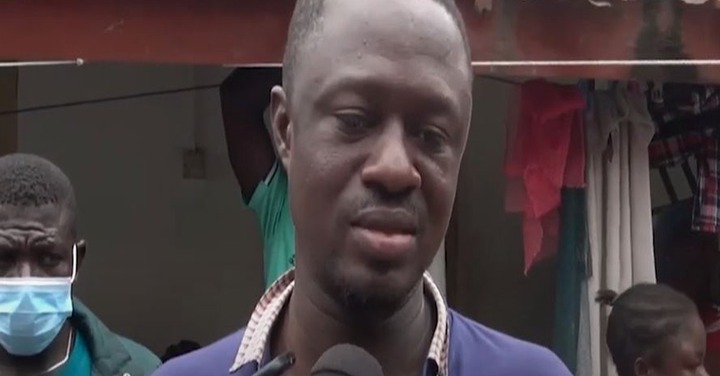 The lead ritualist who fired the gunshot has been arrested, the community members handed him over to the police, and currently assisting the investigations. He is supposed to be in court for the necessary punishment to be placed on him. For Joshua Whittey, a brother has been lost and he is asking for the authorities to ensure justice is served.

Chelsea's Reece James Champions League and Euros Medals have been stolen by robbers.

Popular Kristo Asafo Pastor Shot Dead In The Chest On His Way To Visit His Sick Brother.

Sad News: A man killed by some unknown gunmen on Kumasi to Accra highway.