It seems Social media sensation Twene Jonas has been targeted by most people in Ghana for his character and how aggressive he is on Ghana leaders. In most cases people try very hard to get information about him, and disclose it on social media. Hopeson Adorye a key member of the NPP party is currently in United States of America and has dropped some information about Twene Jonas.

According to the politician, he has been to the company where Twene Jonas works and he was told, Twene Jonas has been sacked. He also stated that Twene Jonas lives with a pastor and his family where they have used a plywood to divide the hall where he sleep. 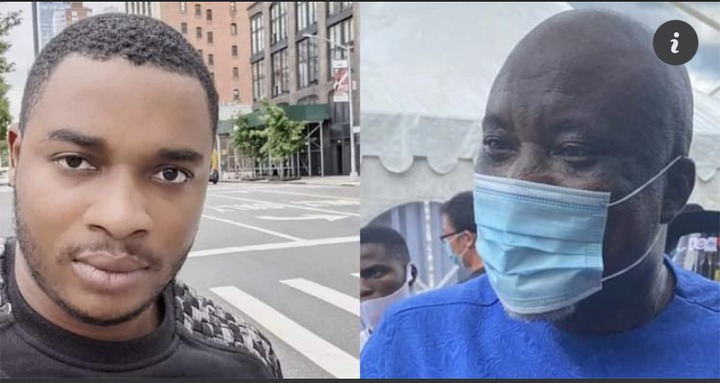