By Knucqlex (self media writer) | 7 days ago Tyson's fury is 33 and popularly known as the Gypsy king. Tyson holds the holding of fighting in 33 games and winning 32 of them. Isn't that astounding? 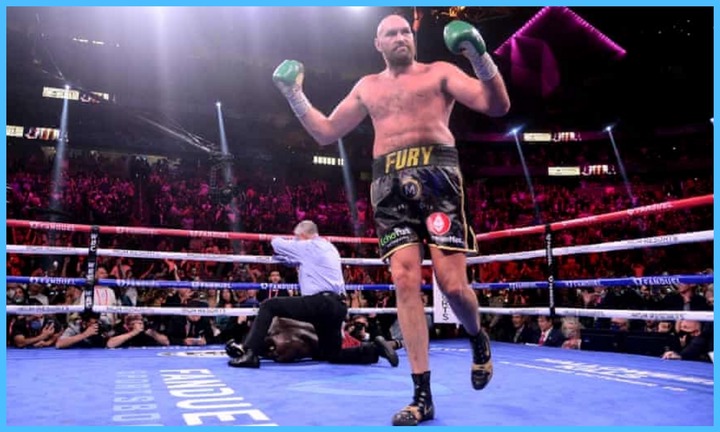 Tyson fury was born in Manchester and he sees himself as the face of Manchester but, the arrival of Cristiano Ronaldo to Manchester United isn't really cool with him though he wished him a good luck. This was what Tyson fury said to The Sun about Cristiano Ronaldo "I have two fights left [in the USA], but I'd love to bring a world title fight back to Manchester, It has always been a dream of mine to fight at Old Trafford. The last fight there was Eubank versus Benn in 1993 and that was massive". The Gypsy king ended the conversation with,"I'm really happy Ronaldo's back at Old Trafford, but this town ain't big enough for the both of us!." If I lived in Manchester, it would be a problem. But I'm an hour up the motorway in Morecambe, so he's got plenty of distance" 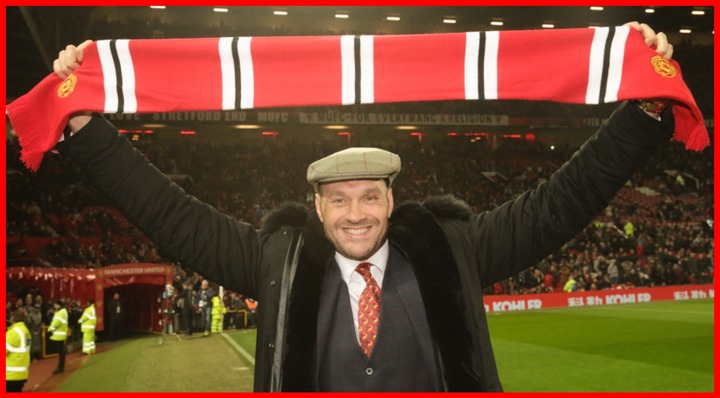 Tell me in the comments, do you think Cristiano Ronaldo should reply him?

If yes, you have to choose between both of them. Who do you think is really competitive?