What you need to know about the National Chief Imam, Sheikh Osman Nuhu Sharubutu.

By scolarmighty (self meida writer) | 11 days 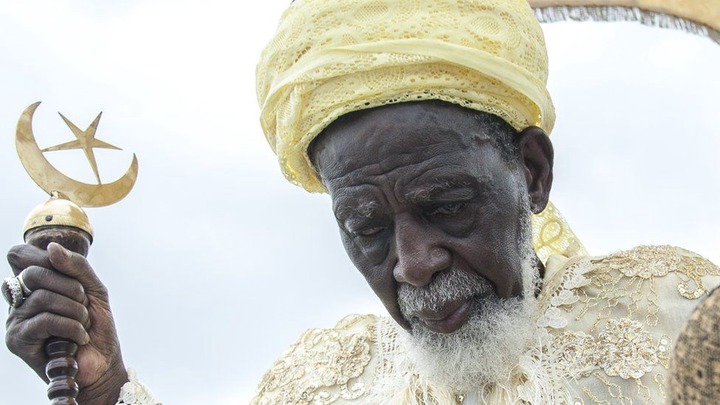 His father, Sheikh Imam Nuhu Sharubutu was the Imam-Raatib of the Accra Central Mosque in the late 1960s.

Sheikh Osman was sent to Kumasi to study under the Islamic Scholar Sheikh Abdulallah Dan Tano.

Here, he learnt a lot about Arabic Grammar, Arabic Literature and Texts, the study of Islamic Jurisprudence and Al-Hadith.

After his study in Kumasi, he took a decision of devoting his time to teaching the Muslim youth who are keen in learning to become Islamic Scholars.

Sheikh Nuhu Osman was appointed as the Deputy Regional Chief Imam of Ghana in 1974, becoming the second in command to his cousin, Sheikh Imam Muhammed Mukhtar Abbas who succeeded his father, he initially turned down the offer but it was force on him by the prominent chiefs who persistently asked him to give it a serious thought.

In 1993, he was appointed as the National Chief Imam of Ghana, after all, it really was his divine calling to serve Islam and the Ghanaian Muslim Communities.

Content created and supplied by: scolarmighty (via Opera News )