By Morosupremo123 (self media writer) | 1 month ago 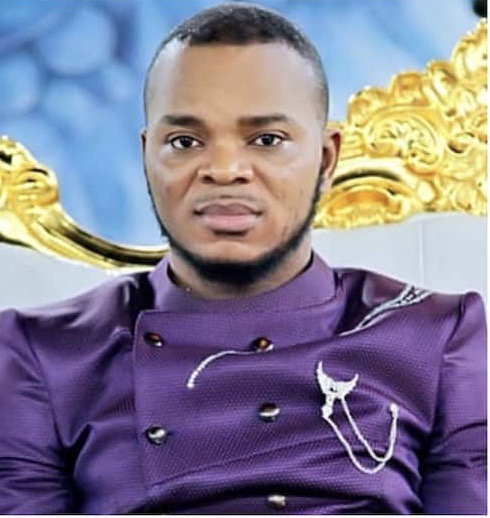 Bishop Daniel Obinim who is affectionately called the “Angel” by his fan all over the world has a revealed a very strong and interesting way of dealing with the elimination of intolerance and hate in the country.

According to the president of God’s Way International Church when he was addressing his congregations on intolerance and hate made this revelation which I would like to share with you.

He started by saying that If there’s one thing he has learned over the years is that creepy ideas aren’t just for extremists. Better words for creepy might be intolerant or dangerous, but when he hear some of the flawed belief systems the youth will share if they are allowed to express how they really feel. 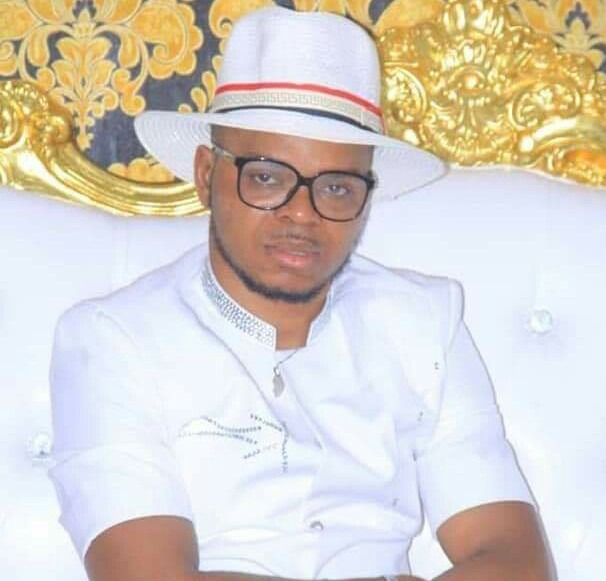 The front-liner of International God’s Church continued by saying that the incredibly good news is that a real education allows students to explore these prejudices and come out the other side completely transformed, but we have to have the courage to dive in and take on these powerful and difficult issues.

One of the most powerful thing is watching someone discover their way out of a previously held prejudice or watch someone who has been discriminated against and oppressed become aware of their predicament.

He again said a forum must be provided to study all kinds of prejudice, including religious persecution. We must speak of the origins and effects of these prejudices.

He cautioned that when those youth start to become aware of the direct causes that created the problems they are experiencing in their lives and communities, their consciousness emerges into an empowered individual who is no longer chained to the patterns they see around them.

Sometimes, naming oppression is the first step to liberation, and so therefore educators , have an absolute obligation to provide that space ( religion) in the curriculum for our students otherwise, we are being not only irresponsible, but we are promoting institutional slaves and prejudice, much of which has its origins in religious persecution. Obinim added with emotions.

He said when he promote the idea of dealing with complex sensitive issues with kids, a common reaction is that kids are too immature to deal with all that. That may be fine for college students, but not high school, certainly not with primary or kindergarten school. I believe we don’t give kids near enough credit.

Bishop Daniel said the earlier the youth start learning about the world realistically in an educational setting, the more mature and reflective they become as adults.

We can’t expect to shield them from thinking, and then expect them to start when they turn into adults. Moreover, we are fooling ourselves if we think our youth are sheltered from important issues of any kind.

They see, live with, see others live with, and wonder about far more than we can imagine not to mention what is experienced via television, internet, and music.

“If we don’t provide a safe environment to learn to make sense of the world, we end up with youth who don’t have the tools to cope, who suppress and ignore or react, or who follow their parents lead, never quite knowing how to process and develop their own views.” He added.

The Angel further more states that there are wonderful units and lessons out there already and more yet to be created for our various schools and institutions though but he will embrace it when religion is included and made compulsory for all schools in Ghana.

Making religion an integral part of the fabric of our curriculum may not be easy, but it is certainly legal and well worth the effort if we want to help our youth become independent tolerant critical thinkers who seek to understand and improve themselves and the world in which we live, He concluded.

please share for others to benefit and don’t forget to follow for more interesting and educative news . Thanks you for reading.

Content created and supplied by: Morosupremo123 (via Opera News )