By AccraBlogger (self meida writer) | 7 days

Last week, the Assin South member of parliament and outspoken individual, Kennedy Agyapong, made several claims about Multi media and also involved in a verbal brawl with a colleague member of parliament, which almost led in the two of them throwing punches at each other. Several requests were made to bring Kennedy Agyapong to justice after his charges against a powerful media figure in the country. It was also reported that letters were sent to the American embassy to prevent Kennedy Agyapong from visiting the US.

Kennedy Agyapong has a supporting voice who happens to be his sister in a new video. We will never be rejected by his own family, no matter how horrible we are. "According to his sister," he says "ennedy Agyapong has taken up the obligations of many people and deserves to be treated with the utmost respect. When monies were needed to bring back Ghanaian citizens who had become stranded at sea, where was multimedia? When all these individuals were suffering in another country, where was Akwasi Twum? You have the chutzpah and audacity to bring a case against him in parliament, demanding that he be punished."

"Wherever you go, your hypocrisy will always be exposed. Were you in the country when Ofosu Ampofo's secret recording surfaced, promising to wreak havoc on the country? What did you have to say about it? Stop being hypocrites and start doing what you've been hired to accomplish. You enjoy distributing false information on a daily basis; for example, you mislead the entire country by claiming that Kaaka was slain by mob attacks, when it turned out that his brother was the one who killed him. All of you are phony stomach journalists who only disseminate misinformation."

"What have you said about buildings being deliberately set ablaze by persons who wish to cast the administration in a negative light in the eyes of the public? What did you do about the sounds of Ofosu Ampofo? Is Kennedy Agyapong the only person about whom you can speak? If only one person in Ghana resembled Kennedy Agyapong, the country would be a better place for us all." 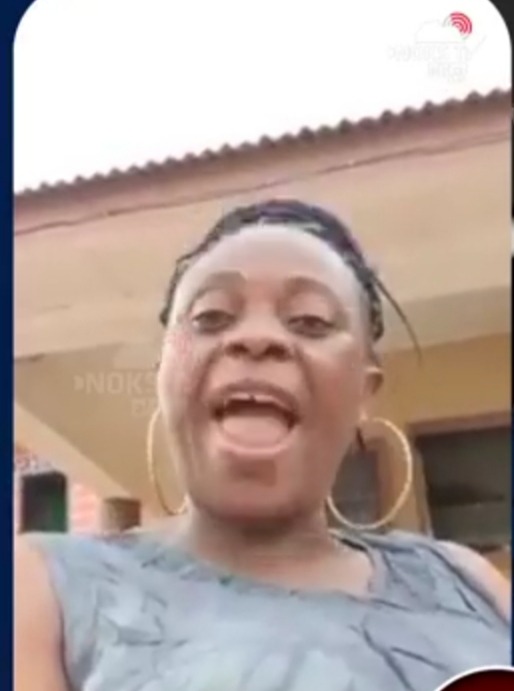