Akufo Addo will be payed GHS10 million for his reputation

By Kay_life (self media writer) | 1 month ago 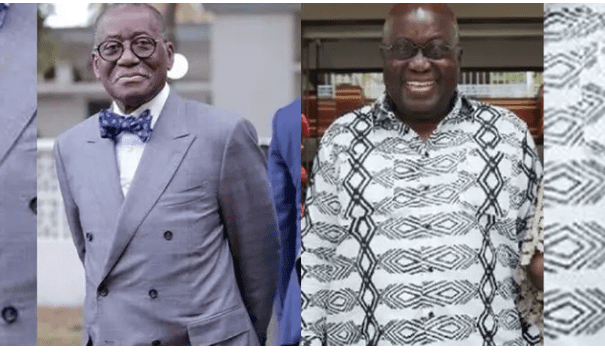 The High Court mandated that Listowell Nana Kusi-Poku, a political pundit who had accused Edward of using the presidential jet for his own personal use, pay the full GH10 million in damages that the president's brother had sought in his lawsuit. He filed a lawsuit against Listowell Nana Kusi-Poku, the man who is alleged to have made the charge, the Class Media organization, show host Kwabena Bobbie Ansah, one Mensah Thompson, and others.

According to the Citi News article, after Kusi-Poku refused to reply to the lawsuit, the court issued a default judgment. The claims regarding the abuse of the presidential jet, in his opinion, were "completely fictitious and the creation of the defendant's malign imagination and were intended purely to malign him and bring his name into disrepute." 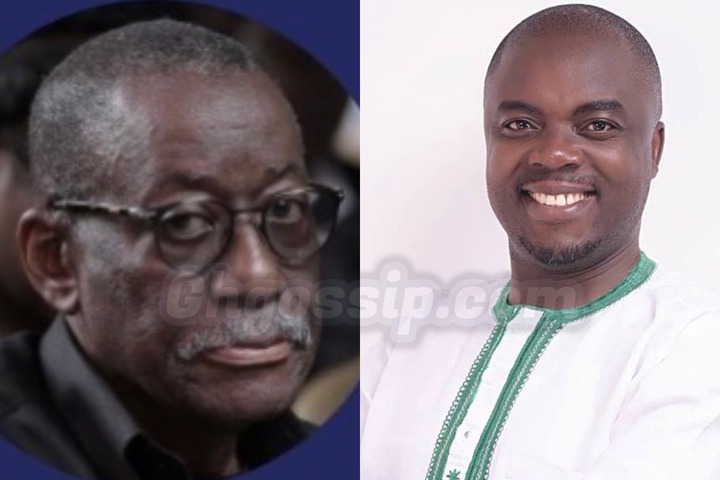 Akufo-Addo, also known as Bompty, claimed that on May 29, 2021, he was defamed on "The Citizen Show" by Accra FM radio host Kwabena Bobbie Ansah of the Class Media Group, the executive director of the Alliance for Social Equity and Public Accountability, and the executive director of a group known as the Good Governance and Advocacy Group Ghana. He asked for GH10 million in damages, an apology, and a court order prohibiting the defendants from disparaging him any further.

According to the writ submitted by Messrs. Akufo-Addo, Prempeh & co., "The plaintiff's reputation and character have been seriously injured as a result of the impugned publication, and he has suffered great humiliation, emotional torture, and grief." The lawsuit has earned scorn and contempt from the public. The plaintiff claims that the harm done to his reputation as a result of his lengthy business relationships with partners outside of Ghana and his many years of study outside of Ghana is significant.

"In seeking aggravated damage, the Plaintiff shall contend and so prove that the Defendants, in publishing or causing to be published the statements complained of, were actuated by malice, in that they knew the words complained of to be utterly false, yet the 1st and 2nd Defendants looked on as the 3rd and 4th Defendants made the statements without demanding any form of proof," it further stated.

While preventing Kusi-Poku from reiterating the charge, the trial judge, Justice Ekow Baiden, also mandated that Mr. Akufo-Addo get a complete retraction and apology.

Content created and supplied by: Kay_life (via Opera News )