John Agyekum Kuffour, the former president of Ghana, has responded to rumors going around town that he has endorsed Dr. Mahamudu Bawumia to lead the NPP in 2024.

John Agyekum Kuffour claims that he has not given his support to anyone to be the party's leader in 2024. He further clarified that the meeting between himself and the vice president was merely a formal gathering to commemorate Father's Day. 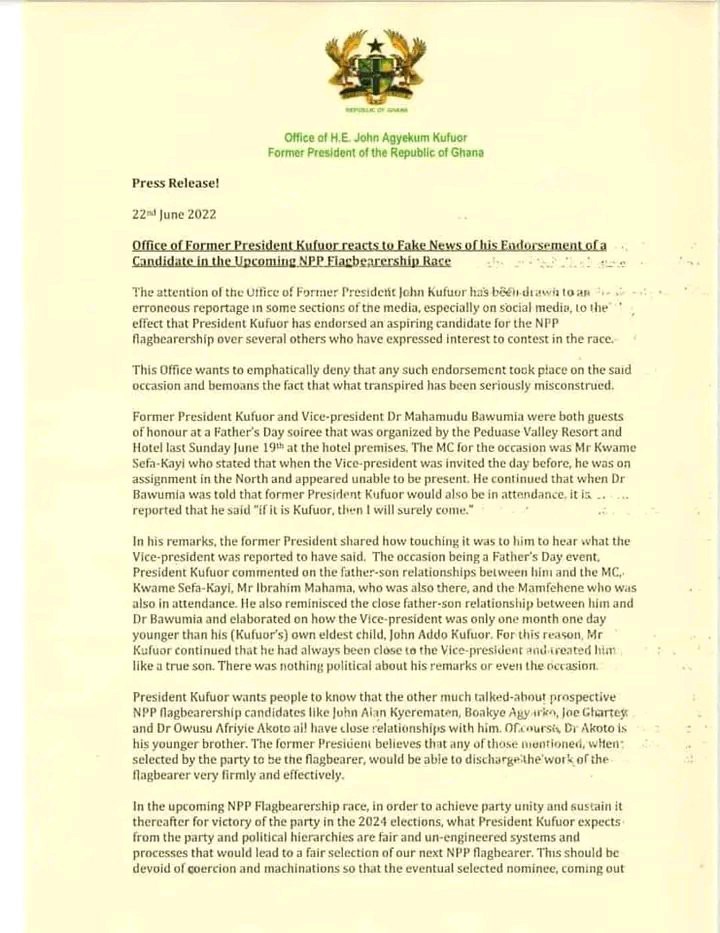 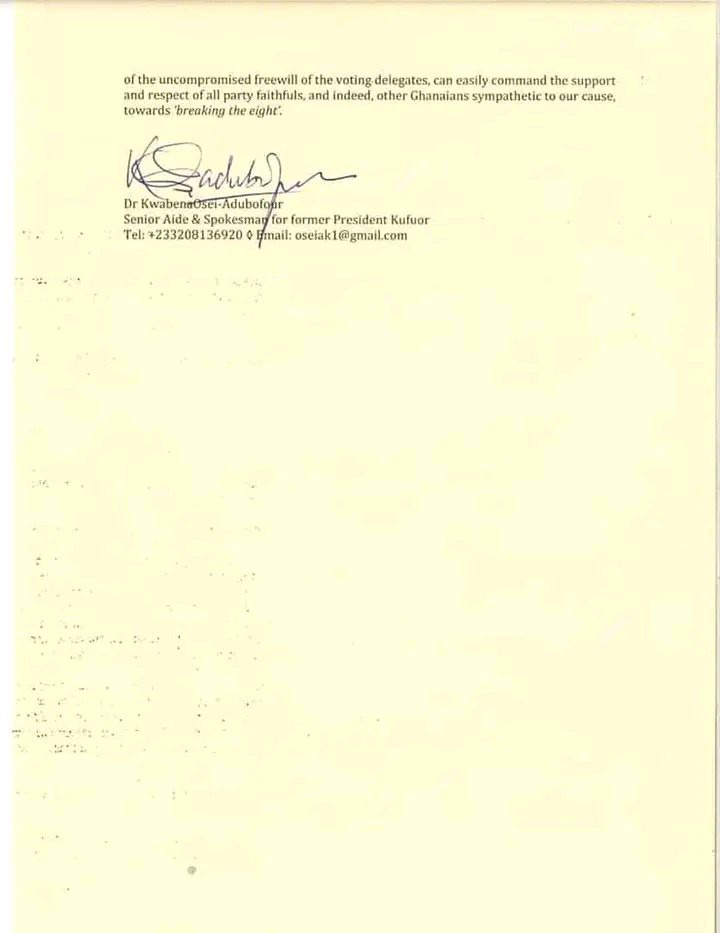 He explained this and mentioned that the vice president's birth year coincided with his own fatherhood.

The "He is my son" remark made by John Agyekum Kuffour caused some controversy in some media outlets, which then claimed that Kuffour had endorsed Bawumia. President Kuffour asserts that he has not endorsed Dr. Mahamudu Bawumia or any other candidate. He stated that whoever the party chooses to head them will have his support. In these trying circumstances, he thinks the party must cooperate. 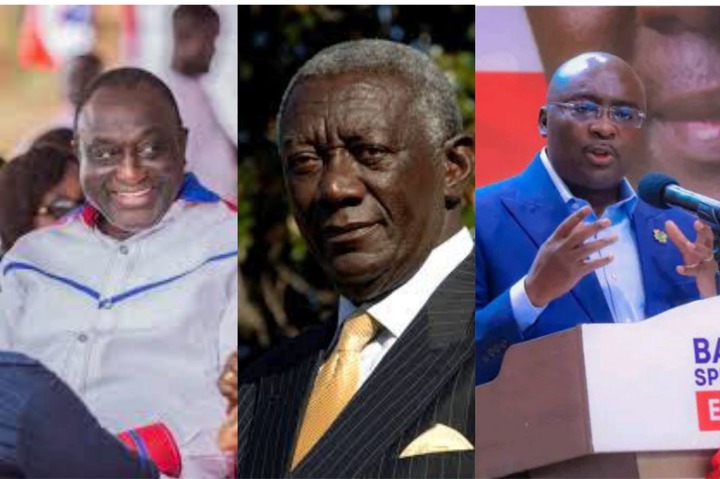