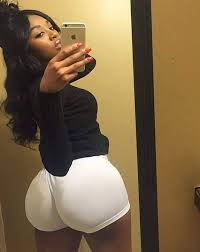 The female buttocks have been a symbol of fertility and beauty since early human history. 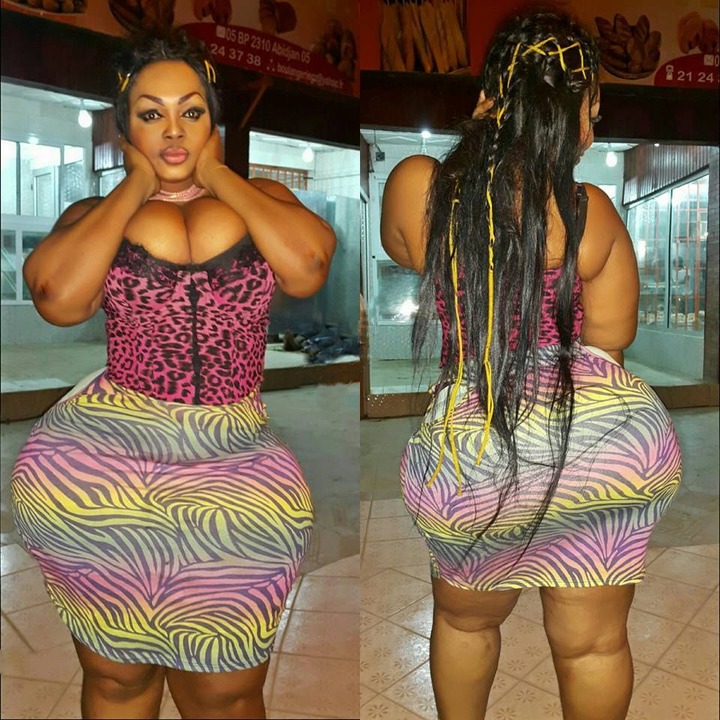 Among most of the peoples of Europe, Asia, and Africa, the chief continents of the world, that the large hips and buttocks of women are commonly regarded as an important feature of beauty. This secondary sexual character represents the most decided structural deviation of the feminine type from the masculine, a deviation demanded by the reproductive function of women, and in the admiration it arouses sexual selection is thus working in a line with natural selection.

The European artist frequently seeks to attenuate rather than accentuate the protuberant lines of the feminine hips, and it is noteworthy that the Japanese also regard small hips as beautiful. Nearly everywhere else large hips and buttocks are regarded as a mark of beauty, and the average man is of this opinion even in the most æsthetic countries. 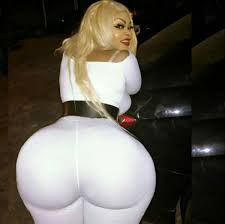 Emphasis on the upper female torso has recently given way to the lower area of the body, specifically the buttocks. Such a change happened quite recently when denim jeans became fashionable.