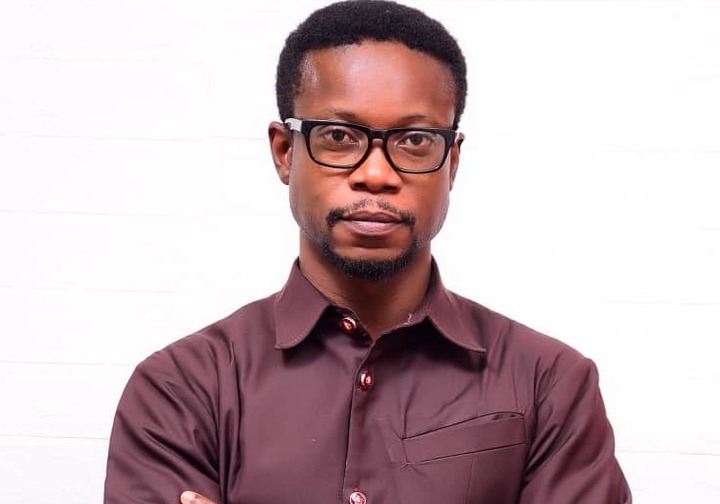 A Businessman in the Ashanti region, Mr Richard Prah has bemoaned the debilitating business climate in the country owing to mismanagement of Ghana’s economy by the Akufo-Addo led administration.

Due to this, he says many businesses have folded up because they cannot survive the hardship in the system.

Citing several examples to buttress his point, Mr Richard Prah says businesses in the country now have resorted to varying the strategies in order to survive the hardship in the economy.

“If you ask me how my business is doing, by the grace of God we get something to pay our bills, so we can only thank God’’, he said on Kumasi-based Ultimate FM.

‘‘I would have wished that any normal country or society when business is thriving it means you don’t only get money to pay your bills but also some to expand and do other projects, that is how we see that business is doing well but today as we speak in Ghana, I don’t know which business can boldly say it doing very well’’.

He said that several businesses are reeling under the hard economic condition that the country is currently facing but owners of those businesses would not speak publicly about it due to the fear of victimisation.

‘‘some business people don’t want to talk due to victimization; they know it, they have had to vary things in their office and businesses because of bad governance’’

‘‘It’s not easy now in Ghana, I am telling you. Businesses are just folding up’’

Mr Richard Prah, the Chief Executive Officer of City of God Jewellery, further says the only business that seems to be thriving under President Akufo-Addo’s government is corruption.

“Under the NPP and Nana Addo, the only business or industry thriving, which is illegal, but has been formalized and legalized is the corruption industry” he said.

“The corruption business is thriving such that, from 2017 – 2021 alone this country has lost 50.6 billion to corruption, then it means the corruption industry is doing well’

‘‘If on the ranking of corruption, the police are number 1, the presidency is number 2 and then it goes on and on, then we can say the corruption industry is doing well”, he stated.