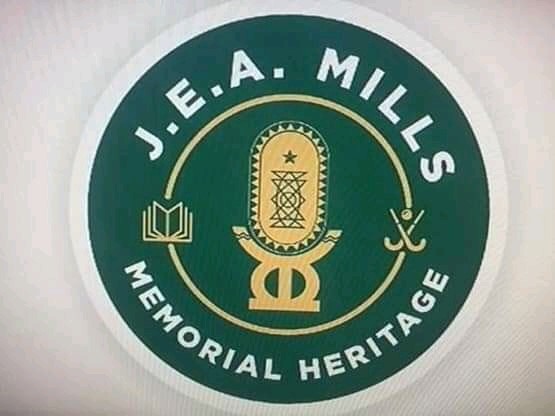 “The vision of the Evans Atta Mills Memorial Heritage is to inspire humanity for a better society,” he noted.

Dr. Segbefia who is also the former deputy Chief of Staff during the Atta Mills administration used the occasion to outline some programs for the commemoration of the 10th anniversary which includes Regional John Evans Atta Mills Commemorative Lectures across various regions.

Dr. Segbefia asserted that, the 10th year commemoration is a national affair for the people of Ghana as stated by Nana Kobina Nketsia IV, Chief of Essikado who chaired the launch of the Memorial Heritage in Accra recently. He said the era of President John Evans Atta Mills as President of Ghana was “an era of inclusiveness, an era when we had a man of character as President and a man of morality and sincerity, and to him Ghana mattered, and because of that, he cut across many political divisions”.

The 16 regions of Ghana have been clustered into five groups for purposes of the Regional Commemorative Lectures. 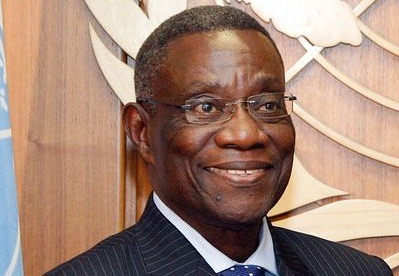 He urged all Ghanaians to participate fully in the Lectures when it gets to their turn in their clustered regions in memory of a unique, selfless, and distinguished President of Ghana, a man of character who stood tall and brought dignity, inclusiveness and character into Ghanaian politics.

The Board Chair of the organization revealed that the John Evans Atta Mills Memorial Heritage will commemorate 24th July 2022, the exact day on which President John Evans Atta Mills died, with a memorial service at the Asomdwee Park in Accra and that wreaths would also be laid on his grave at the Asomdwee Park at 1.40p.m, the exact time that the doctors pronounced him dead at the 37 Military Hospital.

Dr. Segbefia further explained that at the Tamale Lecture, “The Great Launch”, which is the title of the “Proceedings of the Launch of the John Evans Atta Mills Memorial Heritage” held on 1st February 2022, has been published into a book, will be launched and put up for sale to the public.

He urged the public to fully participate in all the activities planned to commemorate the 10th Anniversary of the death of President John Evans Atta Mills.

President John Evans Atta Mills is the only Ghanaian Head of State to have died in office.

Remarkable Braids Hairstyles For You To Get A Beautiful Look

How to grow your hair very quick, soft and shiny with the use onion and ginger

The Role Of Pastors Can Help Transform The Economy And Citizens - Pastor Henry Adjei Insists.

Check Out How To Get Rid Of Dry Skin

Those who take you to IMF cannot break the 8 – Kennedy Agyapong.