By Still_Unbeatable (self media writer) | 25 days ago 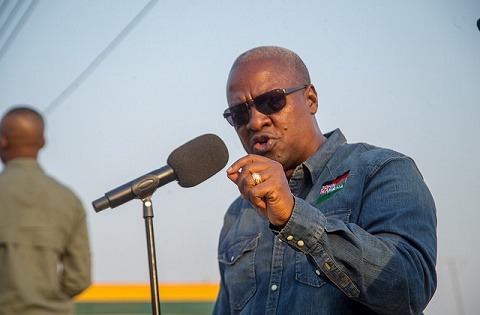 It was an interesting day in Parliament. One of the most important things that happened was the approval of a $750 million loan. The Minority tried their best to oppose the deal as they had been advised over the weekend by the former president, John Mahama. With Bagbin not in his seat it was going to be a tall order for the Minority to win the debate. 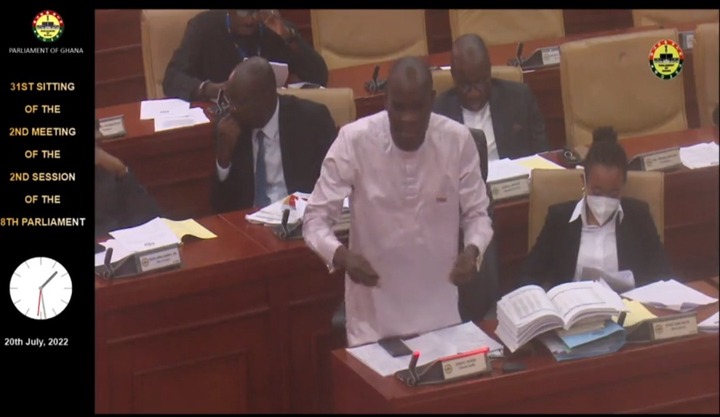 But before the voice vote to approve the loan, something interesting happened. John Jinapor and Haruna Iddrisu in their debates against the loan noted that the number of loans were becoming too much. Jinapor for instance wondered why despite the revenues from Covd-19 the government isn’t paying some of government’s debts or even paying the interests on them. He explained that by the time John Mahama comes to power in 2025 he will inherit a big debt.

This was reechoed by Haruna Iddrisu who wondered how John Mahama will deal with this. In defense of the loan, Osei Kyei Mensah teased the NDC for calling themselves democratic but acting undemocratic. According to the Majority Leader, the NDC are yet to go for their conference and yet Jinapor and Haruna Iddrisu are already mentioning John Mahama’s name when he hasn’t even been elected. This got the house laughing with the Majority side teasing and pointing hands at the Minority. 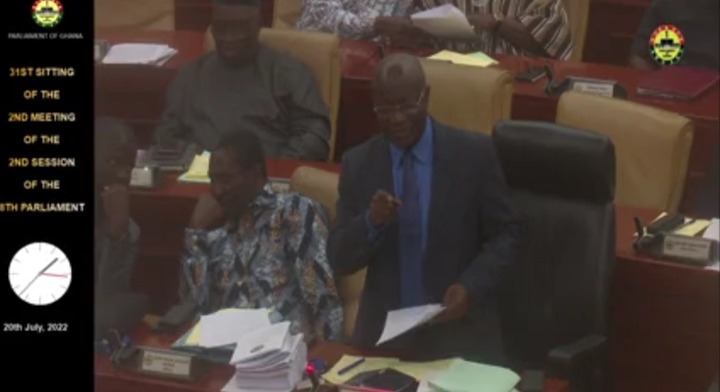 “It tells of the democratic credentials of the party in opposition. They are so undemocratic they don’t have patience to hold party conference to elect a flagbearer. The declaration has been made here when we are not even there,” Osei Kyei Mensah said

After this came the voice vote and though the Minority claimed there was no quorum formed, the vote came off and the loan was approved.