By PEntertainmentNews (self media writer) | 29 days ago

Africa was a place where slavery was common but some Outstanding individuals played instrumental roles in the freeing their countries from slavery.

These individuals later became leaders and as a result of their actions became dictators.

Here is a list of famous African heroes who later turned dictators. 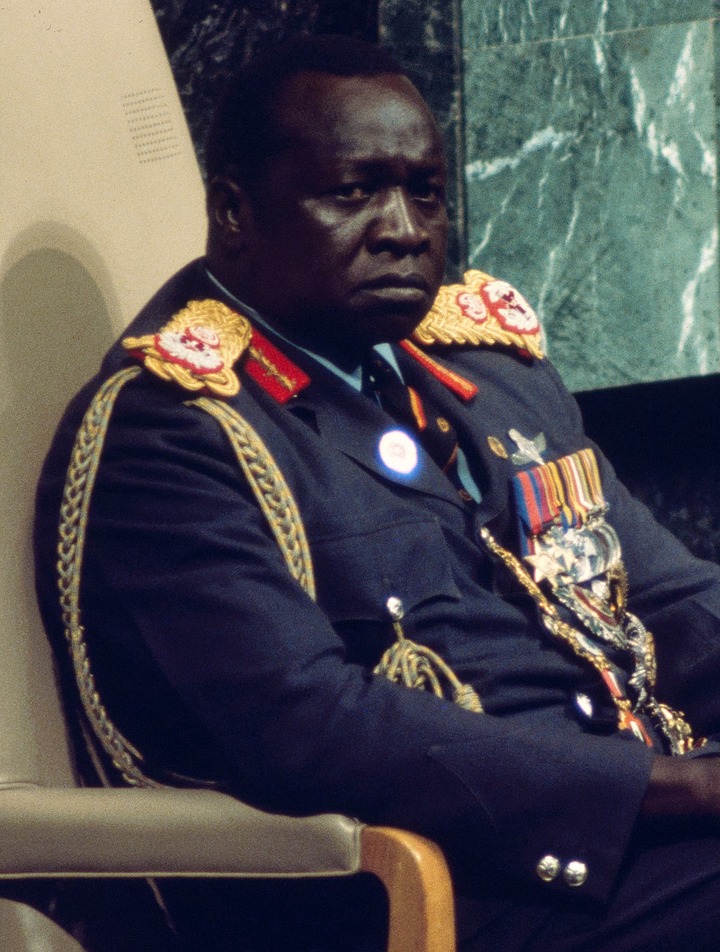 General Idi Amin was a Ugandan military officer who served as the third president of Uganda from 1971-1979. He launched a military coup in 1971 against President Milton Obote after he heard he was going to be arrested for misappropriation of army funds.

Amin's rule was tagged with human rights abuses including political repression, nepotism, corruption among others. It is estimated that he killed between 100,000 and 500,000 people under his regime.

His rule ended when Tanzanian President, Julius Nyerere had his troops invade Uganda and capture Kampala on 11 April, 1979 and removed Amin from power.

Amin went into exile in Libya, Iraq and finally Saudi Arabia where he died on 16 August 2003. 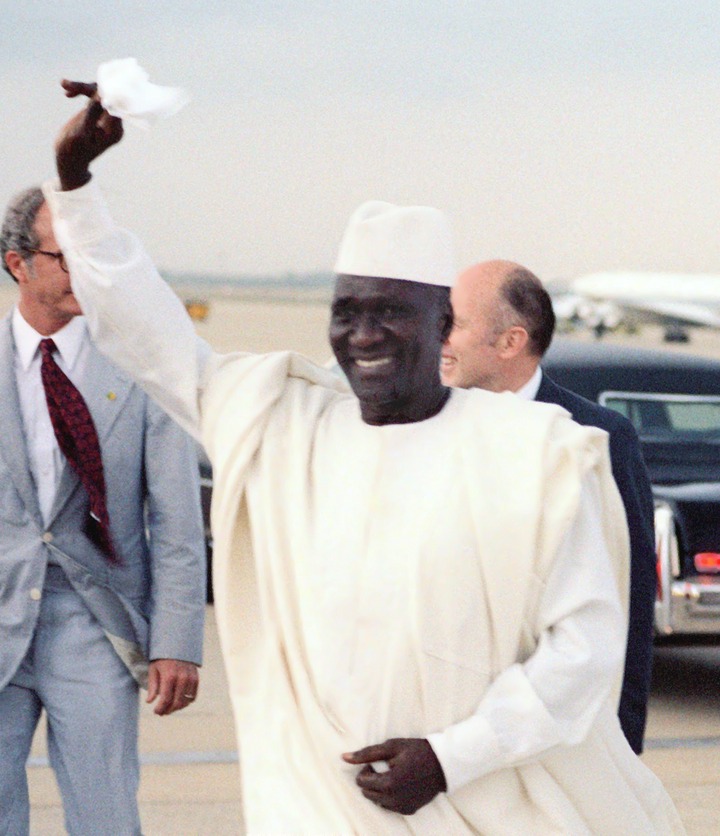 Ahmed Sekou Touré was a Guinean political leader and African statesman who became Guinea's first President from 1958 until his death in 1984.

Guineans who fled reported that Touré's regime practice tyranny and torture on daily basis. He imprisoned and exiled his strongest opposition leader. A mass grave was found in 2002 which confirmed over 50,000 people were killed during his regime.

Touré died of an apparent heart attack on 26 March, 1984 while undergoing cardiac treatment at the Cleveland Clinic in Cleveland, Ohio. 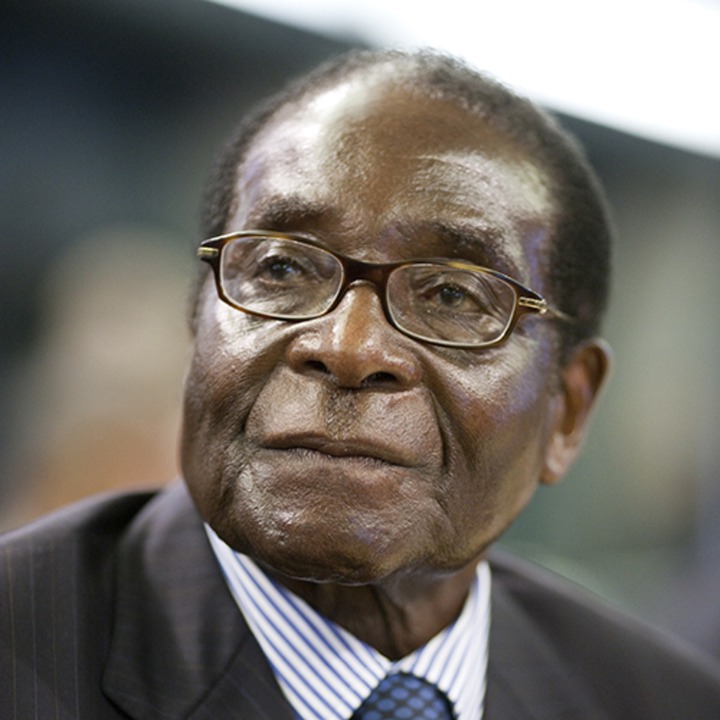 Robert Gabriel Mugabe was a Zimbabwean revolutionary and politician who served as Prime Minister of Zimbabwe from 1980-1987 and then as President from 1987-2017.

Mugabe was a controversial figure who was praised as a revolutionary hero who helped free Zimbabwe from British colonization, imperialism and white minority rule. He was later accused of being a dictator responsible for economic mismanagement, corruption and human rights abuses.

Mugabe died in September 2019 in Singapore and buried in Kutama, Zimbabwe. 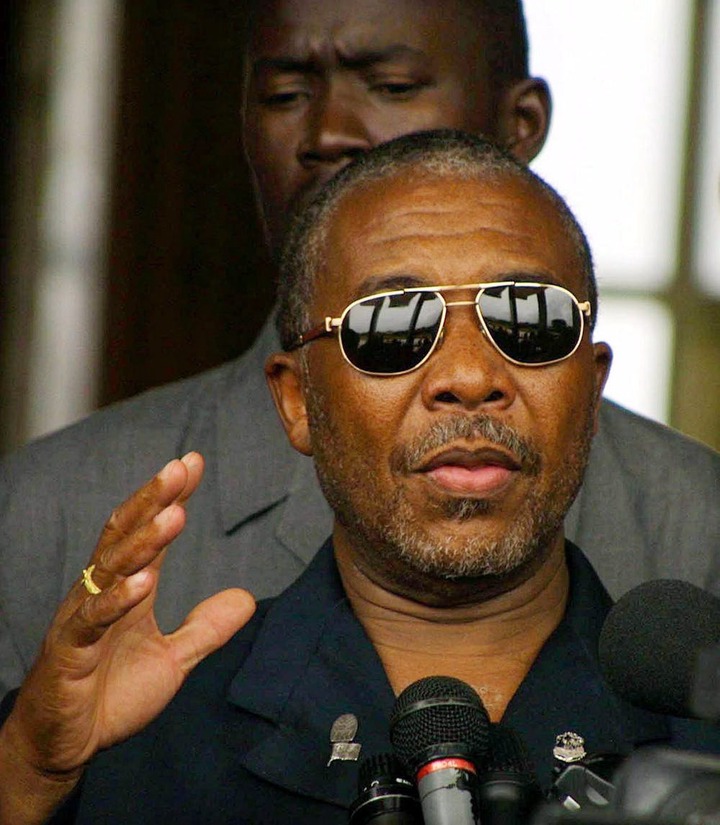 Charles Taylor is a former Liberian politician who served as the 22nd President of Liberia from 2 August, 1997 until his resignation on 11 August, 2003. He was a preacher who gradually drifted from into nationalist politics.

During his term of office, Taylor was accused of war crimes and crimes against humanity as a result of his involvement in the Sierra Leone Civil War from 1991 to 2002. He went into exile in Nigeria and was convicted on 26 April, 2012 of war crimes.

Content created and supplied by: PEntertainmentNews (via Opera News )