By RandyCarr (self meida writer) | 29 days

Samuel Inkoom born on 1st June 1989 is a Ghanaian professional footballer who plays as a defender for Georgian club Torpedo Kutaisi. Between 2008 and 2014 he made 44 appearances scoring 1 goal for the Ghana National team. He was one of the notable right back during his spell in the Ghana Premier League.

He began his career with Sekondi Hasaacas before joining premier league giants Kumasi Asante Kotoko.On 26 April 2009, he moved for an undisclosed fee from Asante Kotoko to FC Base in the Swiss Super League on a three-year contract.He made his Basel debut in a 2–0 defeat to FC St.Gallen on 12 July 2009, at the AFG Arena.He was a member of their double trophy winning team in 2010. 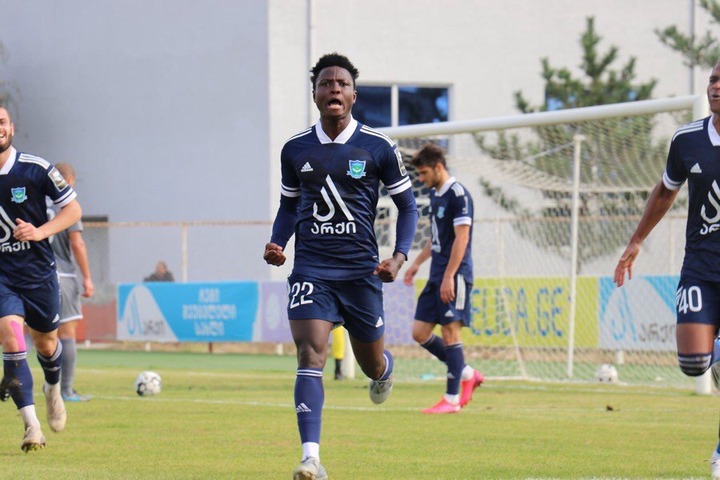 the 30 year old is a former member of the Black Satellites.He played with the team at 2009 African Youth Youth Championship in Rwanda.The team emerged the winner at that tournament, he was part of the satellite side that beat Brazil in a penalty shoot out to make Ghana the first African side to win the under 20 tournament in 2009. Inkoom played his first game for the senior side, the Black stars on 20 November 2008 against Tunisia.

The experienced player has stated that he will encouraged the young ones to play in Georgia, where he currently plays as it is a European country and it will welcome young players with a lot of talents.

“I was contacted by a Ghanaian TV and I was asked exactly this question. They wanted to know if I’d recommend or discourage Ghanaian players who’d like to ply their trade here. Of course, Georgia is a European country, a member of UEFA and needs good players, and it slows down to get to Europe - a good "springboard". Therefore, participating in the European tournament is a very interesting prospect. So the interests intersect and can be used. By the way, I think I will help my Georgian friends to establish ties in Ghana”. He said. 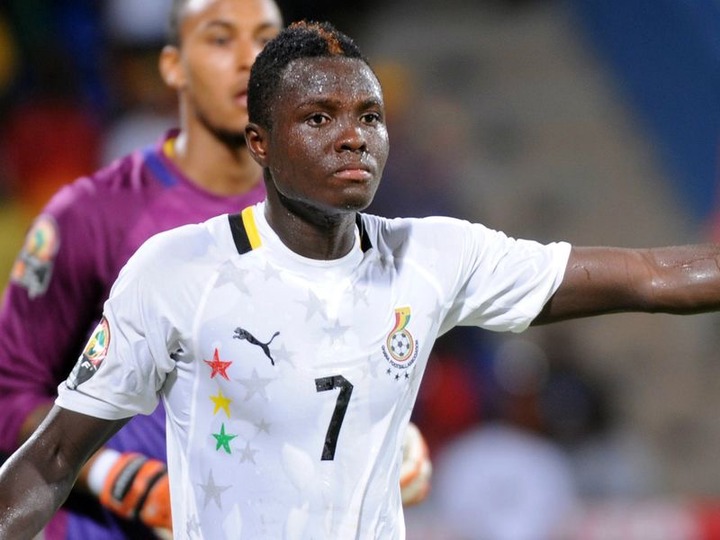