The full nominees for ballon dor

By Plaieboi (self media writer) | 19 days ago 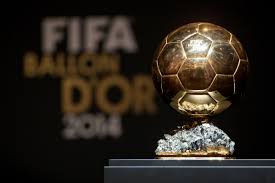 The 30 nominees were announced in six sets, with five players in each of them. 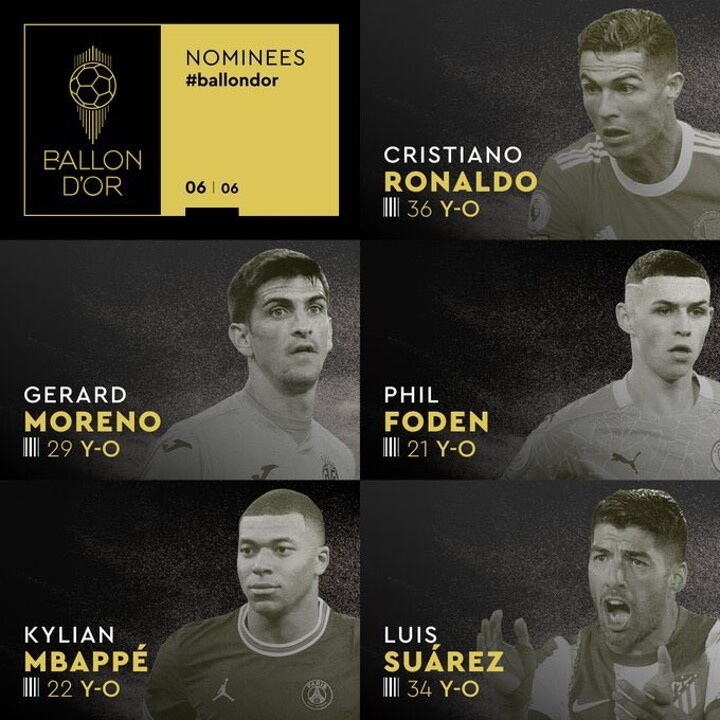 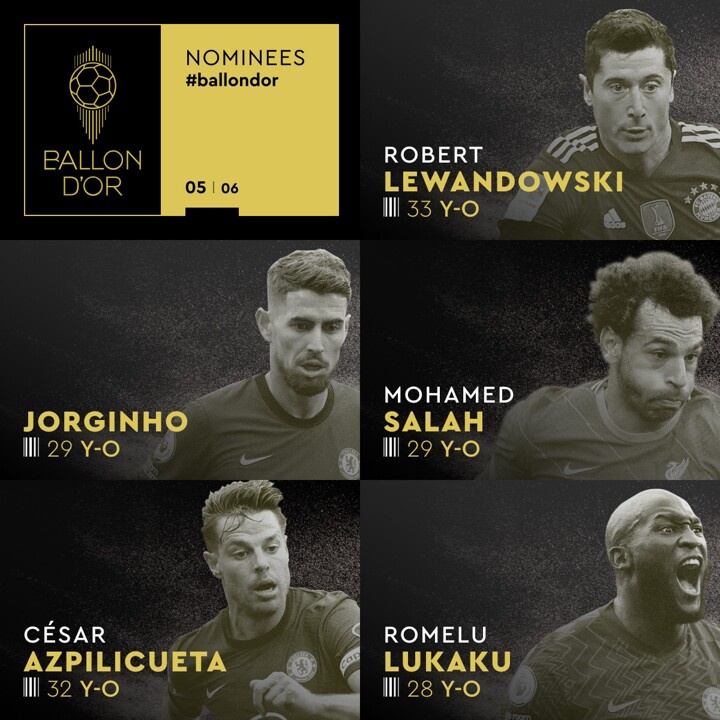 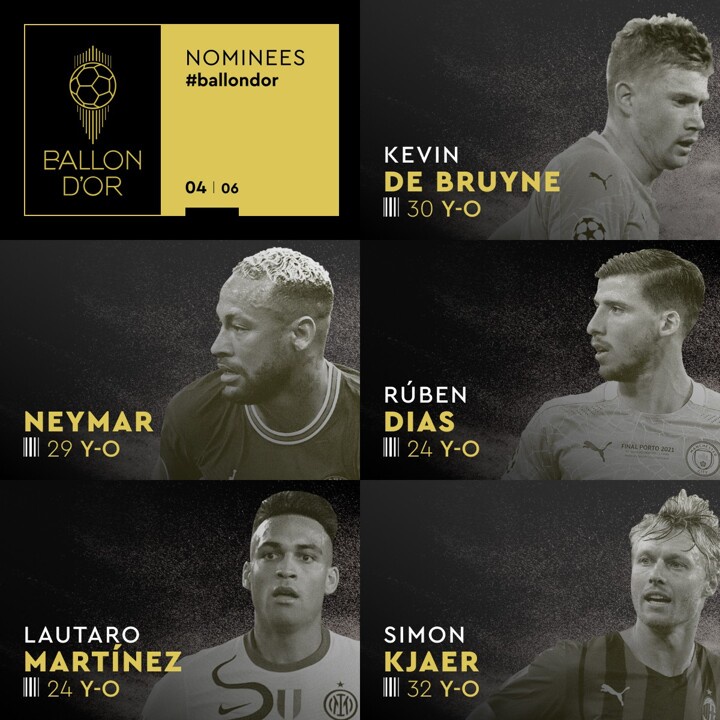 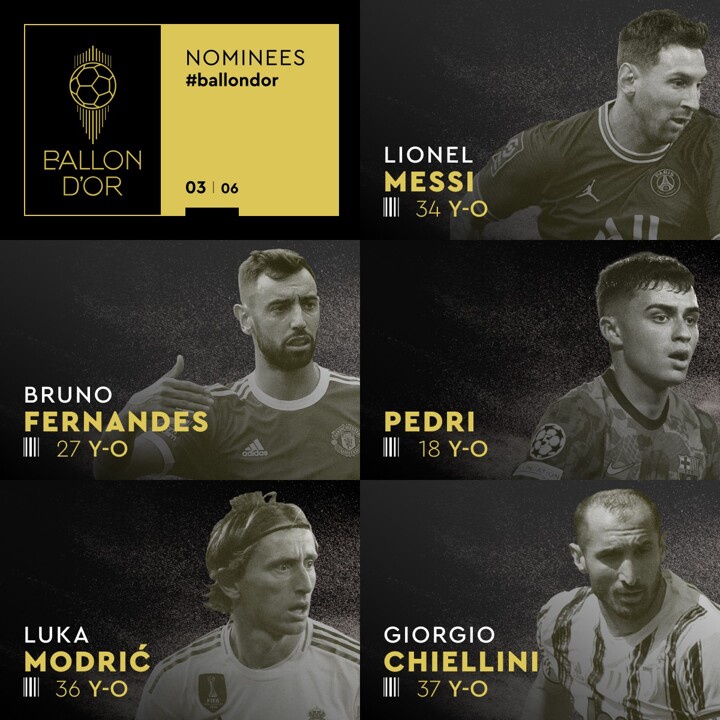 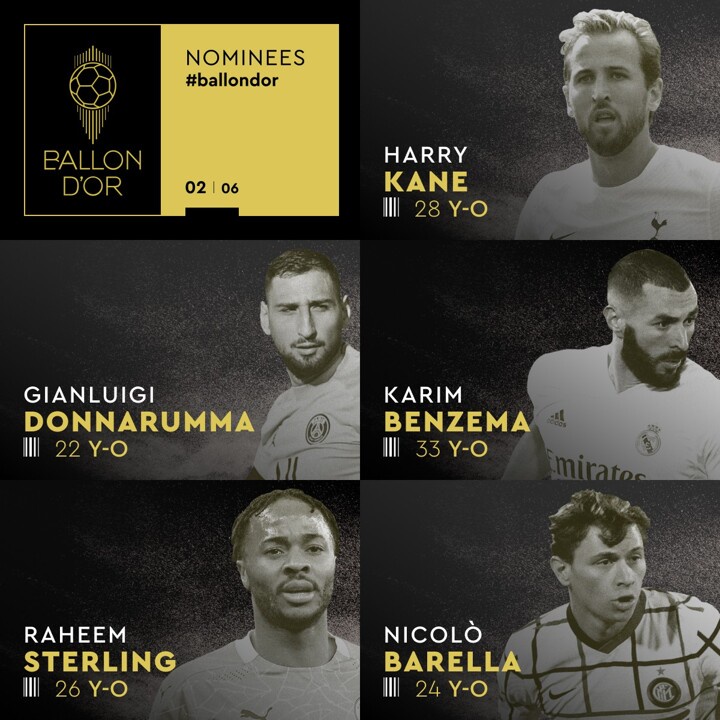 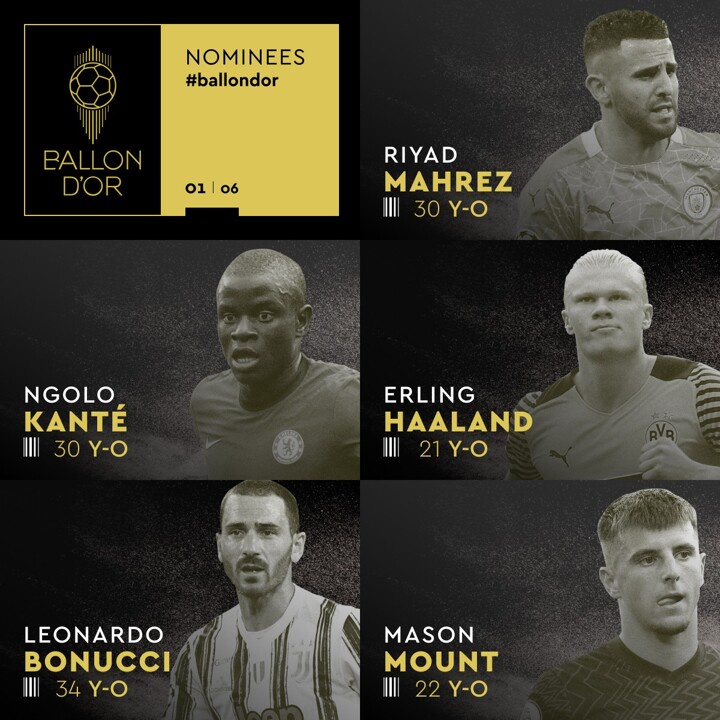 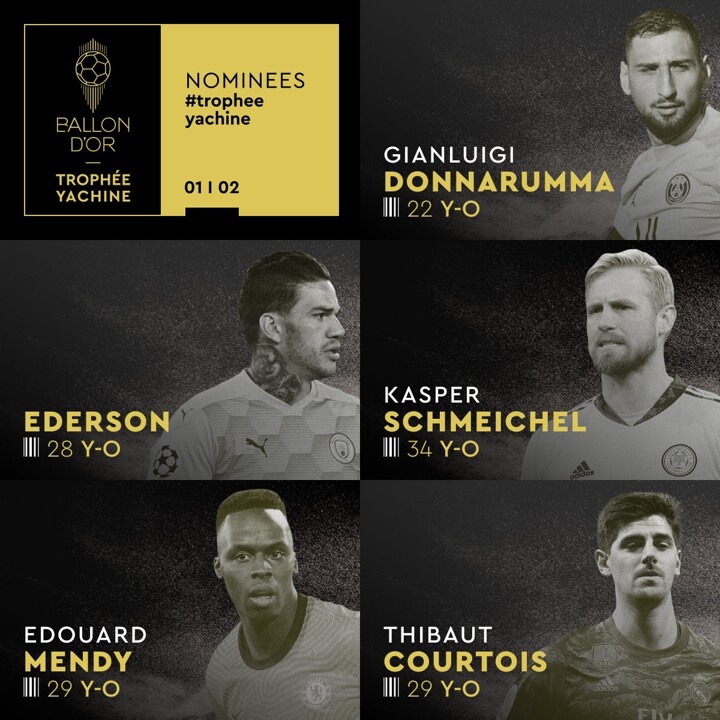 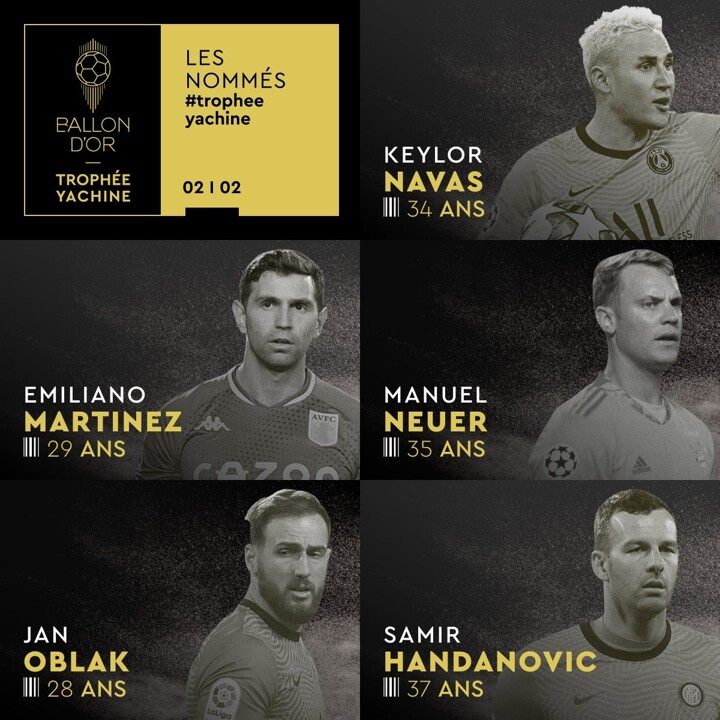 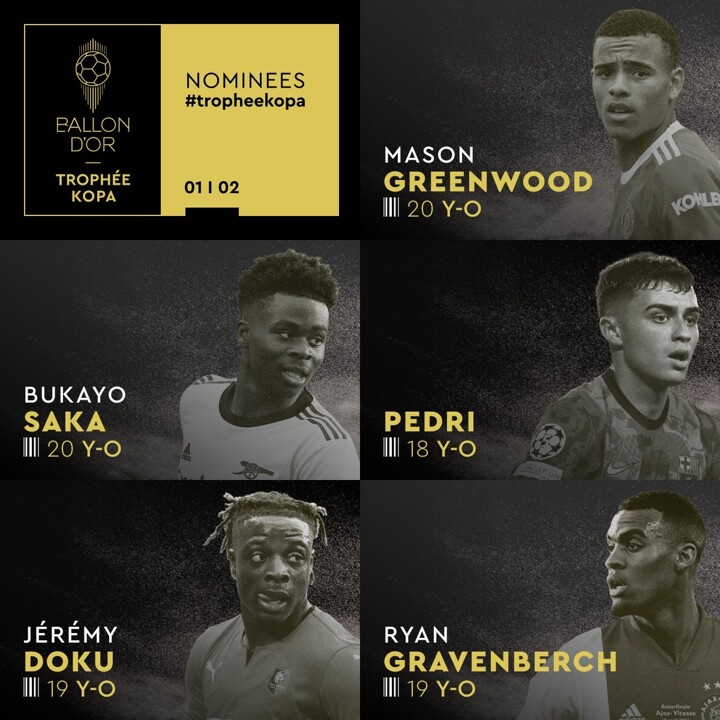 A total of 20 players have been nominated for the Women's Ballon d'Or; England stars Fran Kirby and Ellen White are in; Chelsea's Magdalena Eriksson, Sam Kerr, Pernille Harder and Jessie Fleming all included, Megan Rapinoe misses out

total of 20 players have been nominated, including four members of the Barcelona team which secured victory in the Women's Champions League last season and another - Irene Paredes - who has since joined the all-conquering Catalan side.

But there was no place on the list for the reigning champion, USA superstar Megan Rapinoe, who took the prize when it was last handed out in 2019.

As well as Man City striker White, one of the stars for Team GB at the Tokyo Olympics, there was also a nomination for one of the Women's Super League's most-feared strikers in Arsenal's Vivianne Miedema.

Content created and supplied by: Plaieboi (via Opera News )